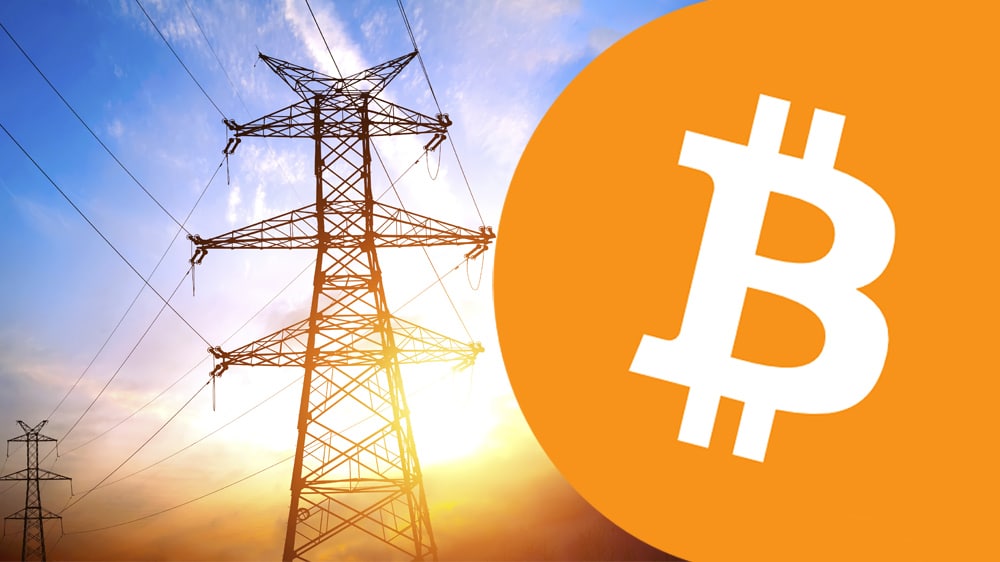 Cryptocurrencies are all the rage these days, especially Bitcoin. However, it might become a serious issue for the world by 2020.

Mining Bitcoin or any other cryptocurrency consumes a massive amounts of energy. For example, a transaction worth a single Bitcoin uses the same amount of energy consumed by a house in an entire month.

According to a recent report, the process of generating a Bitcoin (Bitcoin mining) now requires 33TWh of energy per annum which is same as Denmark’s power requirements.

Previously, it was estimated that Bitcoin mining costs more energy than a country the size of Serbia, Bahrain, or Ireland. But those estimates have now been revised.

Bitcoin mining’s energy usage, which’s jumping at a rate of 25% per month, will likely consume as much electricity as the entire US in 2019. Moreover, it is estimated that Bitcoin will use up as much energy as the whole world by 2020.

Studies also suggest that, in future, up to 60% of Bitcoin miner’s earnings will be spent on electricity bills along with other operational costs.

Keeping all these circumstances in mind, the question that repeatedly comes to mind is: can the world afford mining cryptocurrencies in the future?

Why is Mining Expensive?

The whole mining system relies on an open “distributed” electronic log which eliminates the risk of gambling and fraud.

Bitcoin trades use a lot of electricity as a means to make verifying trades expensive, therefore making fraudulent transactions costly and deterring those who would seek to misuse the currency.

According to ING Economist Teunis Brosens:

A single Bitcoin transaction uses 200-kilowatt hours. This number needs some context. 200 kWh is enough to run over 200 washing cycles. In fact, it’s enough to run my entire home over four weeks, which consumes about 45 kWh per week costing €39 of electricity (at current Dutch consumer prices).