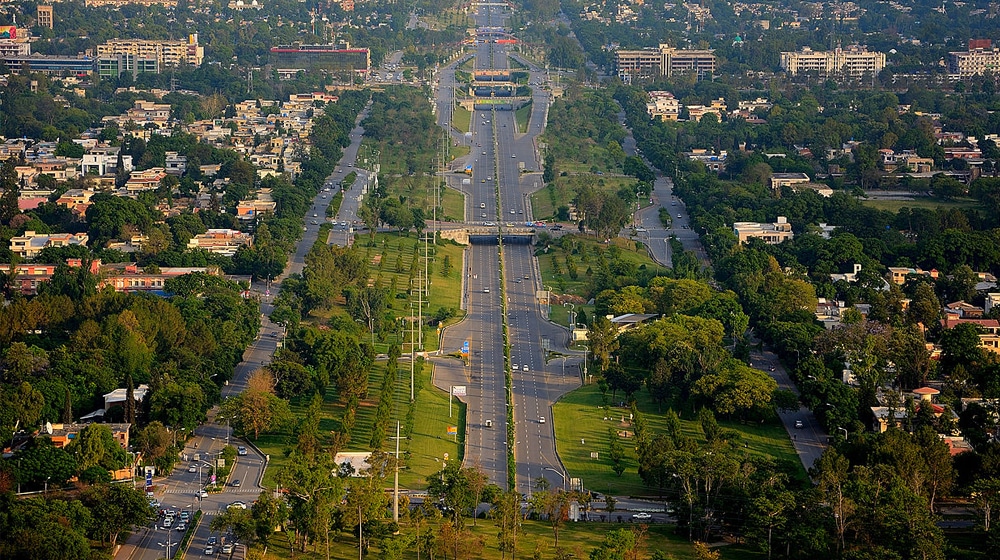 Green Field Developers marketing campaign for its housing scheme, ‘Green City,’ made the false claim that it was located in Islamabad whereas it was in Fateh Jang. Moreover, by affixing logos of various governmental bodies in its advertising campaigns without obtaining the necessary approvals to do so, Green Field Developers was distributing misleading information.

Green City falsely claimed it was situated in Islamabad and used government logos as fake seals of approval.

Eden Builders had made false claims about the location of its housing Scheme “Eden Life Islamabad,” stating that it was situated at a drive of 12 minutes from the Serena Hotel Islamabad and five minutes from the CDA Enclave and Chak Shahzad. Moreover, while the advertisements also indicated the price of the various sized plots, there was no clear mention of the development charges to be recovered later. Eden Builders also failed to show that it had the approval of the Capital Development Authority for this housing scheme on its name.

A Lahore-based real estate company, Vision Developers, had obtained the approval of the Lahore Development Authority (LDA) for a housing society, “River Edge Housing Scheme.” The company subsequently applied for NOC from the LDA for a new housing scheme, “Park View Villas”, which was denied by LDA for being located close to a riverbank, which could be prone to flooding. Despite this, Vision Developers advertised the new unapproved scheme under the deceptive name of “Park View Villas at River Edge Housing Society,” giving the impression that the new scheme was an extension of the earlier-approved “River Edge Housing Scheme.”

Eden Life and Green Field gave commitments to the Commission not to engage in deceptive marketing practices again. Vison Developers, however, never appeared before the CCP despite repeated notices being served to them.

CCP observed that for the masses it almost takes a lifetime of savings or obtaining credit or loans to make such an investment for securing a more stable future. This transactional decision, according to CCP, is a much more complex one as against buying a household or shelved product from a supermarket. In view of these observations, CCP has highlighted the higher burden placed on businesses which operate in the real estate market.

The CCP has stressed upon the importance of enhanced regulation of the real estate sector and responsible and accurate advertising by the developers to protect consumers from financial and material losses.