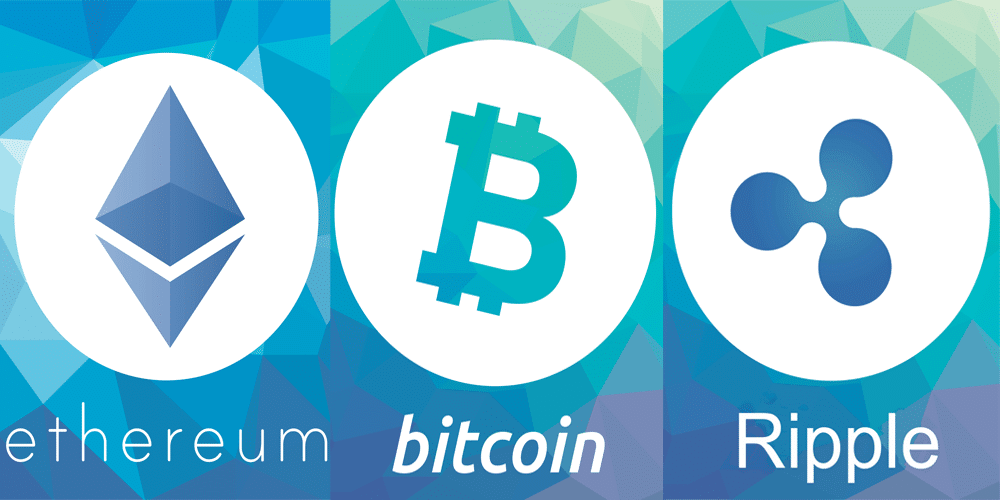 Ripple’s founder is now worth more than Mark Zuckerberg and other owners aren’t much behind.

Cryptocurrency prices have skyrocketed during the last year or so. Many made millions off their digital currency accounts while the rest still regret not buying these digital coins.

Anyways, let’s talk about the people who made these currencies and how much they have made with this rise in crypto’s value.

No one knows who was the one behind Bitcoin but he must be one rich guy. But for cryptocurrencies where we know the owners, analysts can estimate the owners net worth and as one would expect, they are filthy rich.

Chris Larsen, co-founder of one of these currencies, Ripple, is now worth a huge $59.9 billion, at least on paper. That enormous worth makes him richer than founders of Google, Larry Page and Sergery Brin.

Chris Larsen’s net worth puts him at 5th on the list of the richest people on the planet. The next on the list is Mark Zuckerberg, seems like Larsen will cross him if Ripple’s value continues to rise.

Should I Store my Coins on a Cryptocurrency Exchange?

There are 100 billion XRP coins in existence and the company owns 61.3 billion of them and around 5% of them are owned by Larsen, not bad for a day’s pay right?

Ripple takes the edge when compared to other currencies as it only has a 4-second settlement time, compared to 2-minutes of Ethereum’s and over an hour of bitcoin’s.

However, one thing is to be noticed here, Larsen can’t really sell all of his stake in the company. Reason behind this is that it will create a panic among investors and that will be bad for Ripple’s continuity. Nonetheless at least in valuation, Larson is the 5th richest person in the world.

Buterin co-founded Ethereum, it is different than other cryptocurrencies. It can be called a platform where decentralized transactions are performed through blockchain. In 2016, Vitalik told that he owns 630,000 ETH (Ether) and later sold 25% of his stake, so theoretically he is still a multimillionaire at just 23 years of age. One Ether is worth nearly a $1000 so he might actually be one of the richest people on the planet too.

Again, he can’t cash out his value in the company either considering that its value is continuing to rise and by selling off, he wouldn’t want to scare off potential buyers.