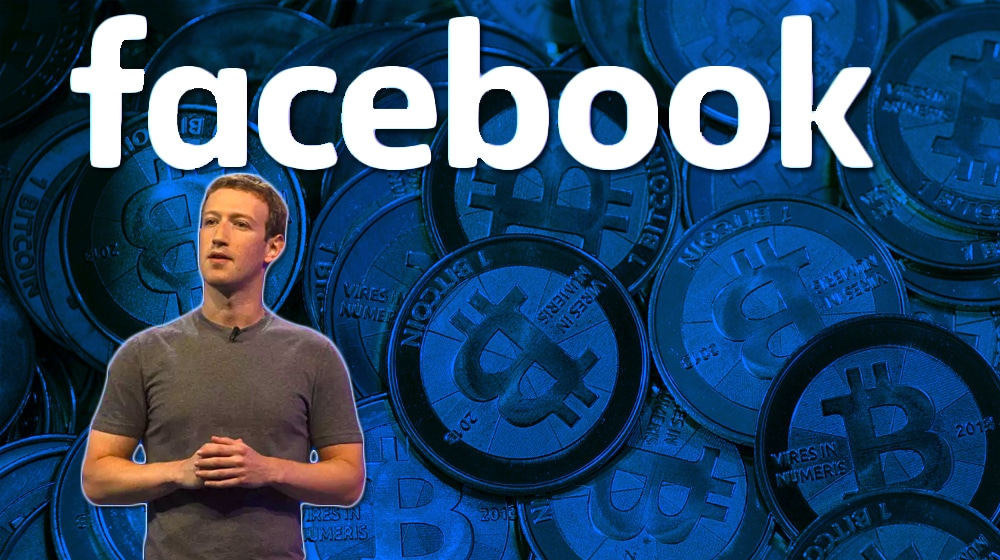 Mark Zuckerberg, Facebook co-founder, has revealed his New Year resolution for the social network in a public post. The internet entrepreneur has vowed and made it a personal goal to fix Facebook and stop it from being centralized.

Give people the power to build community and bring the world closer together. – Mark Zuckerberg’s mission statement.

He said that new technologies, such as Bitcoin, need to come to Facebook to decentralize it and distribute power to rest of the internet – or, to the hands of the people. He wrote,

But today, many people have lost faith in that promise. With the rise of a small number of big tech companies — and governments using technology to watch their citizens — many people now believe technology only centralizes power rather than decentralizes it.

There are important counter-trends to this – like encryption and cryptocurrency – that take power from centralized systems and put it back into people’s hands. But they come with the risk of being harder to control. I’m interested to go deeper and study the positive and negative aspects of these technologies, and how best to use them in our services.

The internet being controlled by a few big companies, including Facebook too, means that the data becomes more centralised and gets run by these companies. This contradicts the internet’s purpose – which is to serve as a medium of distributing data and power with no one watching you.

Is Bitcoin Halal or Haram?

The reason Mark associated cryptocurrency with decentralization is because cryptocurrencies function due to blockchain – which powers it and basically distributes information between a number of computers instead of storing it in one computer or ‘centre’. This way, the data cannot be controlled by one company, like Facebook, and frees it from prying eyes and influence.