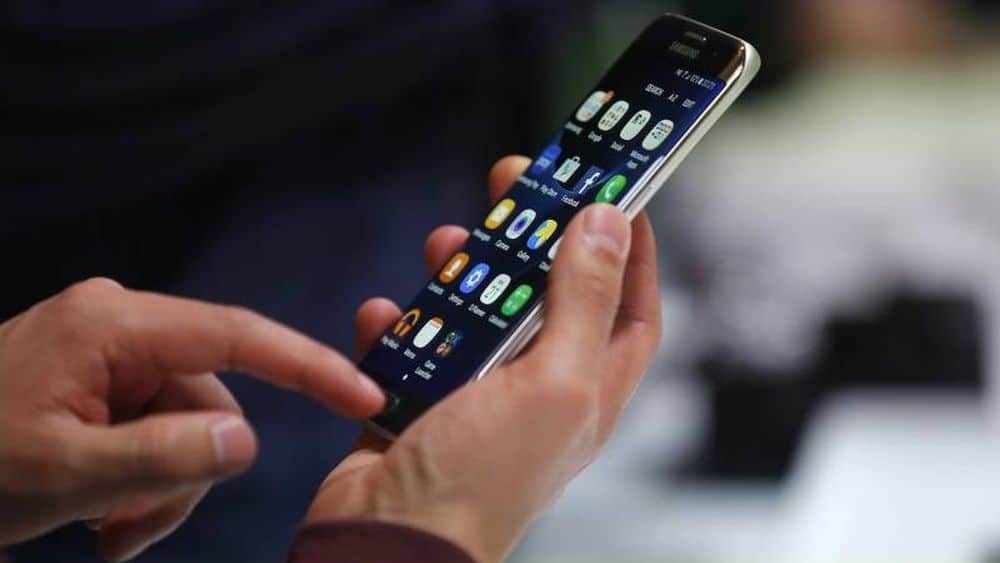 Additionally, Access Promotion Contribution (APC) to Universal Service Fund (USF) was brought to zero, which helped eliminate grey trafficking, besides voice call rates also declined from Rs. 8.8 per minute to a minimum of rupee one only for overseas Pakistanis.

According to officials, grey trafficking was causing about $300 million in losses to the national exchequer per annum, besides posing serious security threats.

Member of PTA’s Enforcement dept, Abdul Samad, admitted before a parliamentary panel that white traffic is around 1.2 billion minutes per month compared to 2 billion before the ICH policy, mainly because of the OTT services. Committee Convener, Kalsoom Perveen, interrupted Member PTA saying that grey traffic is still being reported, even in Islamabad.

According to PTA documents, actions have been taken against illegal call termination.

Three hundred and ninety (390) raids against grey traffickers, in collaboration with Federal Investigation Agency (FIA), have been carried out.

During the raids, 242 people were arrested and 1,117 illegal gateway exchanges were confiscated.

PTA carried out a total of 51 surveys to monitor compliance by Cellular Mobile Operators (CMOs) on procedures of sale of mobile phone connections. Strict action was taken against outlets which were found violating the SOP.

In this context, 44 franchisees were penalized and retailership rights/certificates of 179 retailers were terminated due to violation against PTA’s SOP on sale and verification.

Operation Against Sale of Non-Type Approved Tablet PCs in Market

A market survey to assess sale of Tablet PCs without type approval from PTA was also carried out during October 2014. On the basis of the report, warning letters were issued to shopkeepers found selling non-type approved tablet PCs.

PTA conducted another survey to check type approval of mobile handsets being sold in the market. The survey was conducted from 24th December, 2014 to 31st January, 2015 across the country. A total of 280 shops were visited and 953 samples were checked.

Accordingly, warning letters were served to 256 shops. Subsequently, a re-survey was also conducted to find out violators and 233 violators were identified, which have been referred to FIA for legal action.

PTA received interference complaints from CMOs which are resolved in coordination with Frequency Allocation Board (FAB).

In this regard, 406 complaints were resolved during the last four years wherein 266 Jammers and 78 GSM Amplifiers were removed. In addition, 2,274 DECT 6.0 cordless phones were surrendered by the users.

A call centre equipped with toll free numbers was set-up to log public reporting on grey numbers. A media campaign was also launched, requesting people to report numbers in case any local number appears when receiving an International call.

Mobile phone users can send a suspected number or numbers to PTA via SMS using the code 8866.