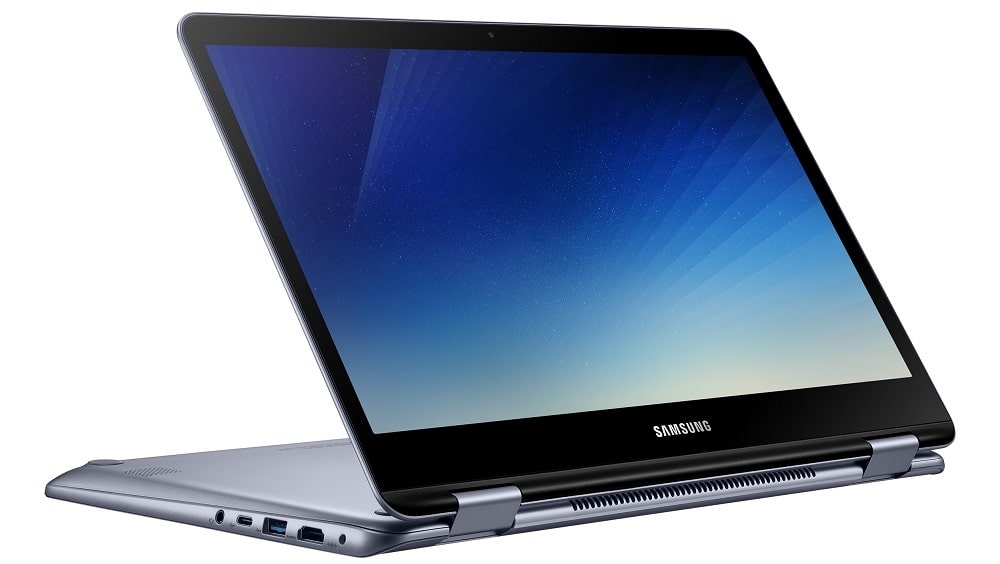 Samsung is updating its line of affordable 2-in-1 laptops for 2018. The Notebook 7 Spin convertible was announced with the Note book 9 Pen, with S-Pen support.

It comes with a 13.3-inch PLS touchscreen display, with a 1080p resolution by default. The 15-inch version which was available previously hasn’t been updated. 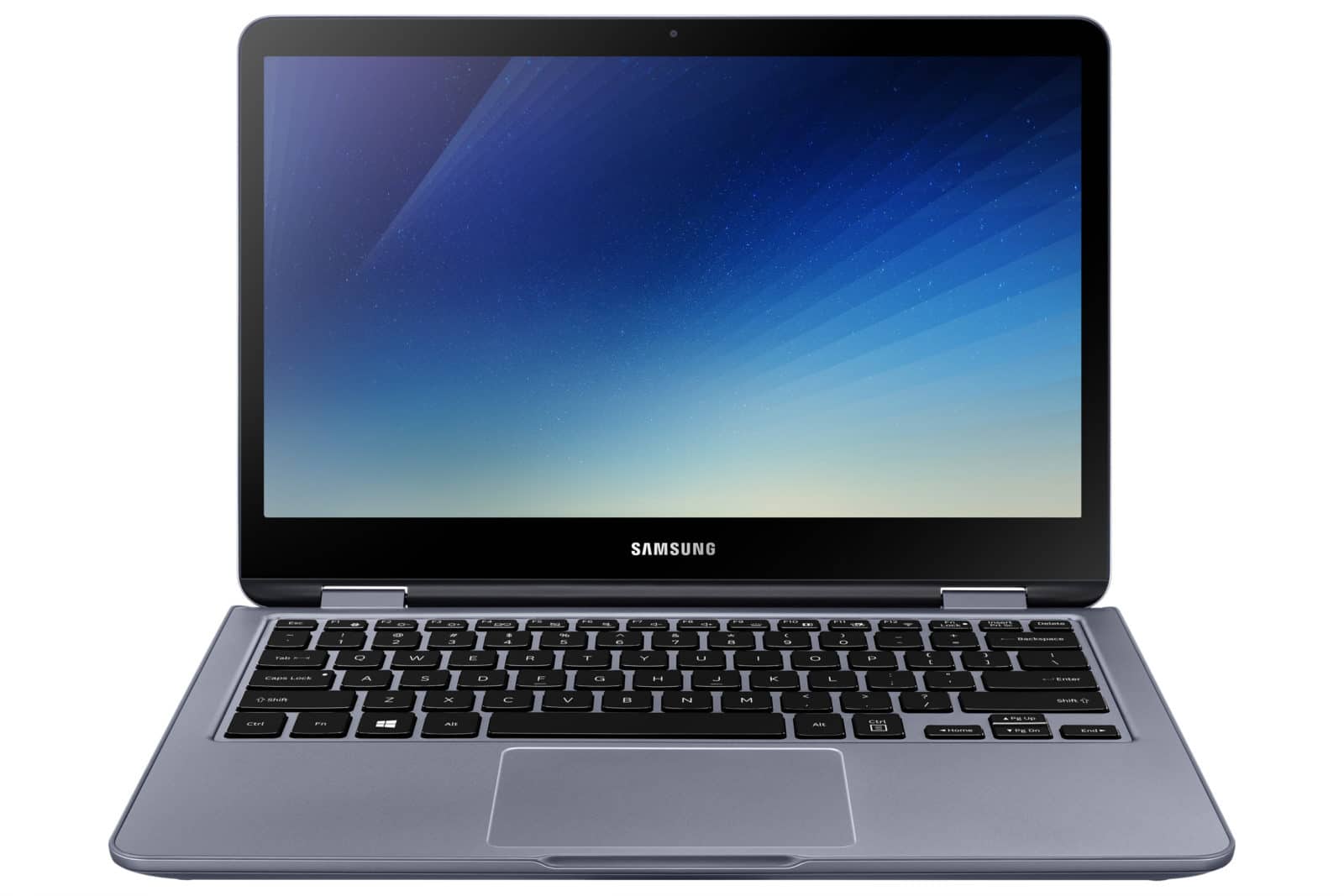 The biggest draw here is likely the 360-degree rotating hinge as well as Active Pen support (though, it comes sans a dedicated pen slot).

Design-wise, the laptop tips the scale at 1.53 kg, and has a 18.5mm waistline, which is still quite acceptable for the package provided. The keyboard features back-lighting for typing in low light, alongside a Precision Trackpad.

Under the hood, you get an 8th gen Intel Core i5 processor, accompanied with up to 8 GB of memory and a 256 GB SSD. Graphics are handled by the new Intel UHD Graphics module, which should bring a slight boost over its predecessor.

For connectivity, you get one of each USB-C, USB 3.0 and USB 2.0 ports, along with HDMI and a headphone jack. For better security, Samsung is also providing a fingerprint scanner with support for Windows Hello. Above the display is a solitary VGA webcam.

A 43Wh battery will power the machine on the go, though, the exact battery life wasn’t shared.

As for the pricing info, Samsung hasn’t revealed it yet. Expect the new machines to hit the market in the second quarter of current year. Due to the low end nature of the hardware, don’t expect a variety of options.