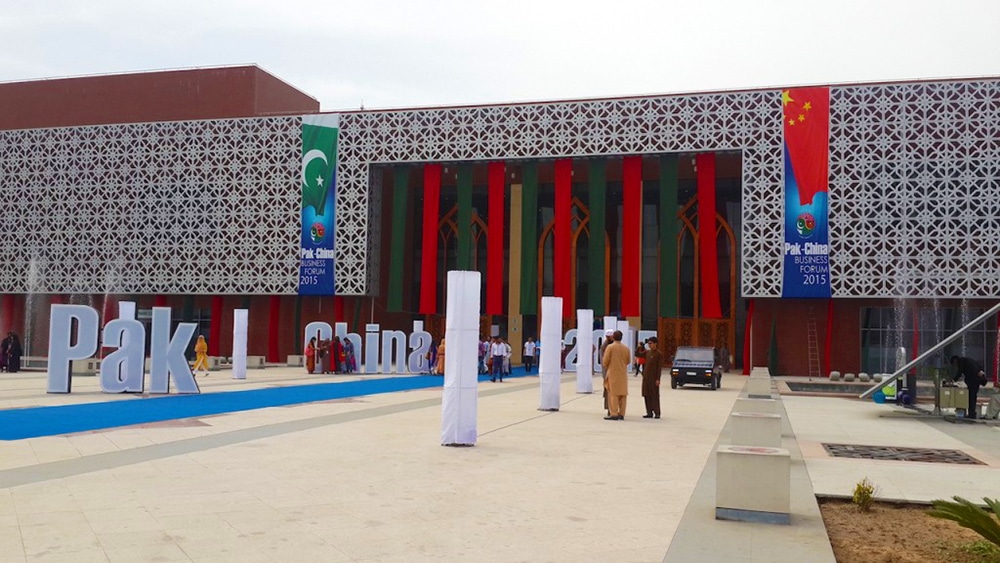 Both countries are calling for collaboration in the research field, and exchange of students, academic researchers and think tanks.

Pakistan’s Ambassador to China, Masood Khalid, signed a memorandum of understanding (MoU) between a Chinese University and Pakistan’s Foreign Service Academy, Ministry of Foreign Affairs. Both the countries have agreed to share knowledge and their expertise in the fields of education and science.

Mr. Khalid revealed that about 22,000 students from Pakistan are studying in various universities in China. These students are currently enrolled in different fields of education in multiple universities.

According to Mr. Khalid, the students will serve as a bridge between two countries.

The MoU was signed by President of China Foreign Affairs Studies University, Qin Yaqing with the Pakistani diplomat, a development that indicated the deep ties between the two countries in all spheres of life.

Talking to the local media, Khalid said that both countries are already working together in different fields including

Qin Yaqing was also enthusiastic regarding the partnership between the two allies.

This collaboration is very important for us and we give very special attention to the training of students from Pakistan, especially after the launch of the China Pakistan Economic Corridor.

A young Pakistani diplomat Malik Zulfiqar, who’s undergoing training at the university along with four other individuals from the Foreign Service Academy, said:

Studying at the university will help in learning Chinese language, culture, and tradition, which will be good for the career of students.