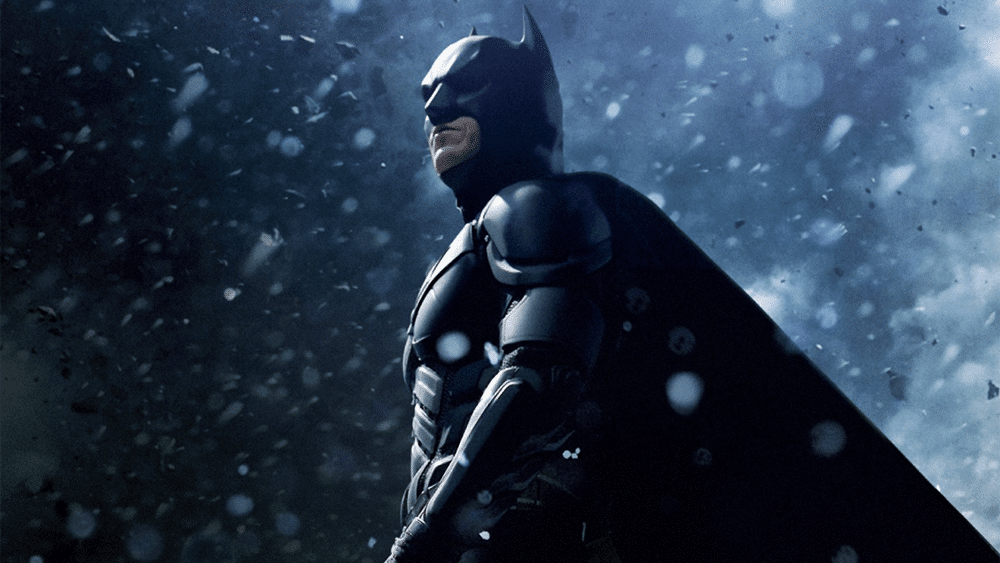 Research proves the positive effects of “self-distancing” or pretending to be someone you think is cool.

The next time you have a difficult task at work, adopt a dark, mysterious voice and say:

Read on to find out how even pretending to be your favorite superhero might give you a massive confidence boost.

Based on a phenomenon known as “self-distancing”, psychologists have discovered that humans are much more likely to perform well when pretending to be (drum-roll) Batman — in this case, being an impressive person.

Here’s how some researchers arrived at this conclusion.

Rachel E. White from Hamilton College and her colleagues gave 180 children a boring 10-minute computer task. The children were also told that if they got bored, they could go use an iPad in a nearby testing room.

Now these children, it should be mentioned, were dressed as their favorite superheroes. While some chose the extroverted sunray barfing explosion of good intentions who calls himself Superman, others expressed their uninhibited loathing for Zack Snyder and wisely dressed up as Batman (I kid, somewhat). Some even chose Rapunzel and Dora the Explorer — though what good can possibly come of that, we cannot imagine.

These children were grouped into three.

Of course, Batman was working hard! How do you think he’s been a billionaire for sixty-eight years? He probably spent an entire past life hoarding all that money (we kid!).

Coming back to the topic, here’s what happened during the study. The other children ran off to play on the iPad 63% of the time but those who were addressed as superheroes remained behind and worked. This is known as “The Batman Effect” (even scientists knew what to call it).

The self-confidence boost that comes with saying “I’m Batman” gave children the motivation to work harder.

Identifying with the powerful traits of their characters, these children showed a desire to imitate them.

Or maybe, it was natural self-control. A study known as “the marshmallow effect” proved that children who resisted their temptations for “delayed gratification” — (they were told they could eat the marshmallow in front of them but that they would get two if they waited) — were more in control of their lives when they grew up.

Whatever it is, dressing up as superheroes paid off. And you may not have the fancy gadgets, but can still declare yourself Batman and experience the uplifting effect (cue The Dark Knight theme).