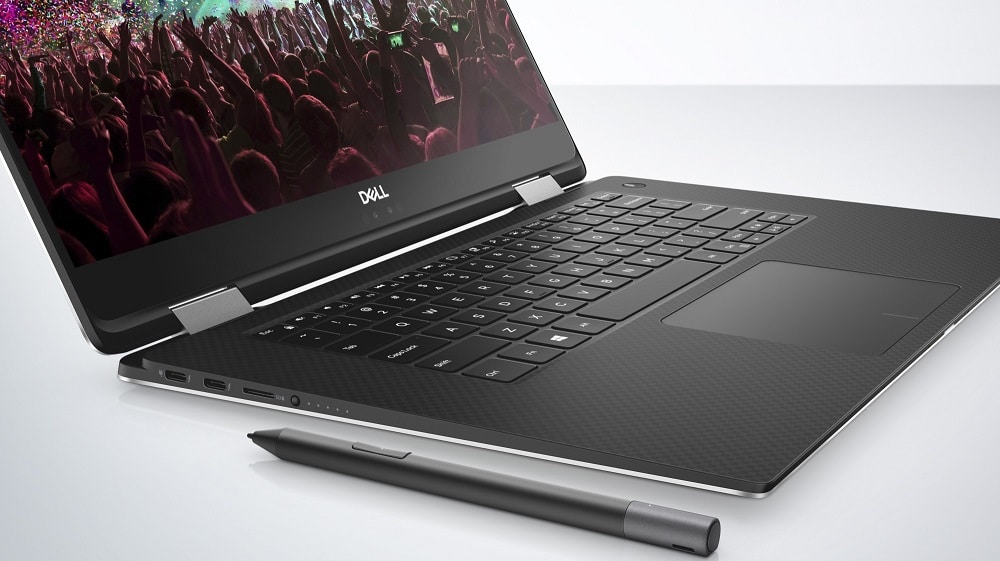 After announcing the 2-in-1 version of its stellar XPS 13 last year, Dell is giving the larger XPS 15 the same treatment. The new system is being dubbed as the most-powerful 2-in-1 in the world and comes with AMD Vega Graphics to boot. 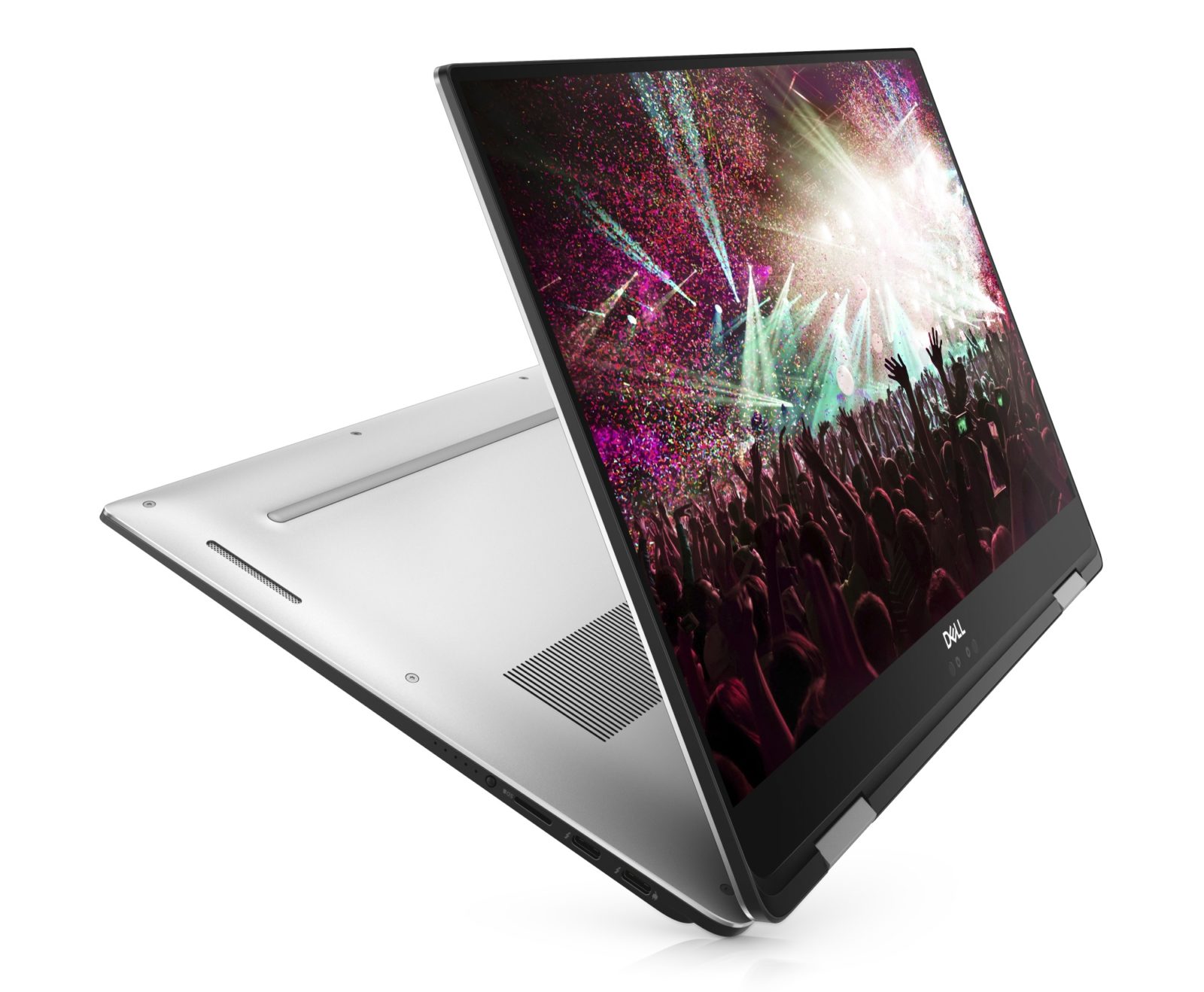 The 15.6-inch InfinityEdge touchscreen display on the front comes with either 1080p or 4K resolution. It supports the entire Adobe RGB color gamut, features Dell Cinema for optimal screen settings during movie sessions, and has minimal bezels on the sides.

The design itself is sleek, tipping the scales just below 2 kg and being 9 mm thin at its thinnest. The “Maglev” keyboard is said to provide an experience comparable to a desktop keyboard, alongside a Precision Touchpad, while the optional Active Pen ($99) comes with 4096 levels of sensitivity. Above the display is a Windows Hello-compatible webcam. GORE Thermal Insulation should keep the heat down during more intensive sessions.

Under the hood, you get either an Intel Core i5-8305G or a Core i7-8705G processors. However, it is the graphics front where the XPS truly stands out, thanks to the 4 GB RX Vega M HBM2 module. With these graphics, if the numbers are to be believed, users will be able to get some gaming mileage out of these machines. RAM capacity is set at 8/16 GB DDR4, with SSD storage ranging from 128 GB to 1 TB.

Battery life is quoted at providing 15 hours worth of backup thanks to its 75 Whr cell.

Obviously, you should expect to pay a fortune for speed like that and Dell doesn’t disappoint. The XPS 15 2-in-1 starts at $1299 for the base version when it goes on sale in April.