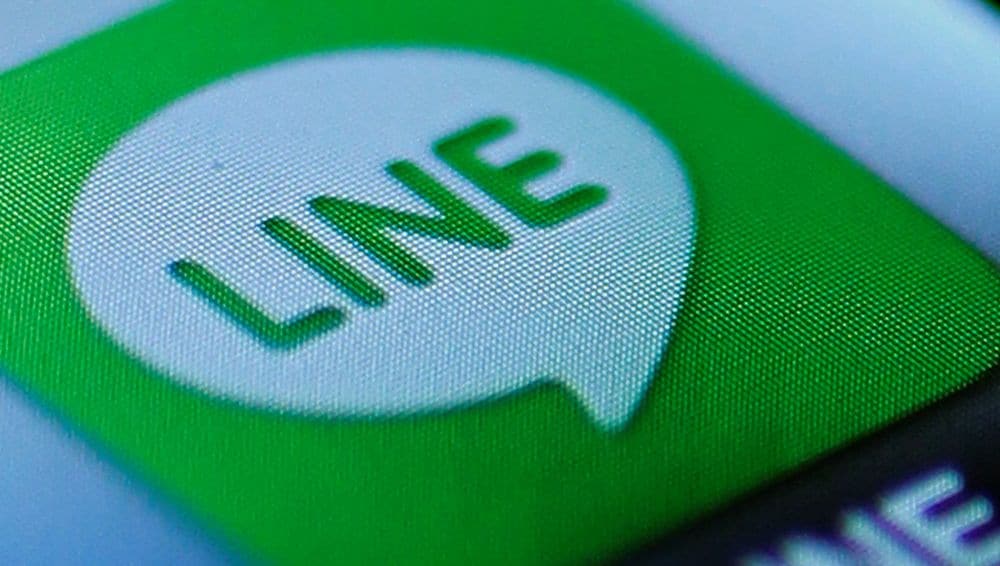 Another public company is set to launch its own cryptocurrency for making payments more flexible.

We might finally see a complete switch towards blockchain and decentralized currency soon as more companies are entering the crypto-game. According to reports Japanese-based public chatting app company ‘Line’ is the latest entrant to the cryptocurrency market.

Line already has Line Pay system, a virtual currency to put it right, through which its users pay for services. Using the earned coins, app users can buy digital goods and participate in social games through app. Not just that, users can also buy stickers from the app using these coins.

To make trades and purchases more flexible and expand its horizon, Line is looking for partners like Upbit that deal in cryptocurrency exchange, as per reports. Chatting app company will look to link its Line Pay feature with existing cryptocurrencies. It isn’t clear how the company will implement blockchain yet.

According to analysts, the company may reward its users coins for using the messenger, playing games on platform or making payments through Line Pay.

Should I Store my Coins on a Cryptocurrency Exchange?

Things aren’t going as smooth for Line as they would expect. The app witnessed a significant bump in its active users after Initial Public Offering. Through a US-Japan listing, Line raised $1.1 billion when it went public in 2016. At that time, company reported that it had 218 million active user. Things took a hit as the number dropped to 203 million just after 3 months in October 2016. It lost users in its strong markets of Japan, Indonesia, Taiwan and Thailand however its market share in Japan has increased now.

Kodak also recently launched its own cryptocurrency named KodakCoin in a bid to gain popularity again. KodakCoin is aiming to facilitate photographers by providing a platform where they could make payments and sell their photographs. Kodak also launched a system called KodakOne through which photographers can see whether their images are being used on web with or without paying for them first.