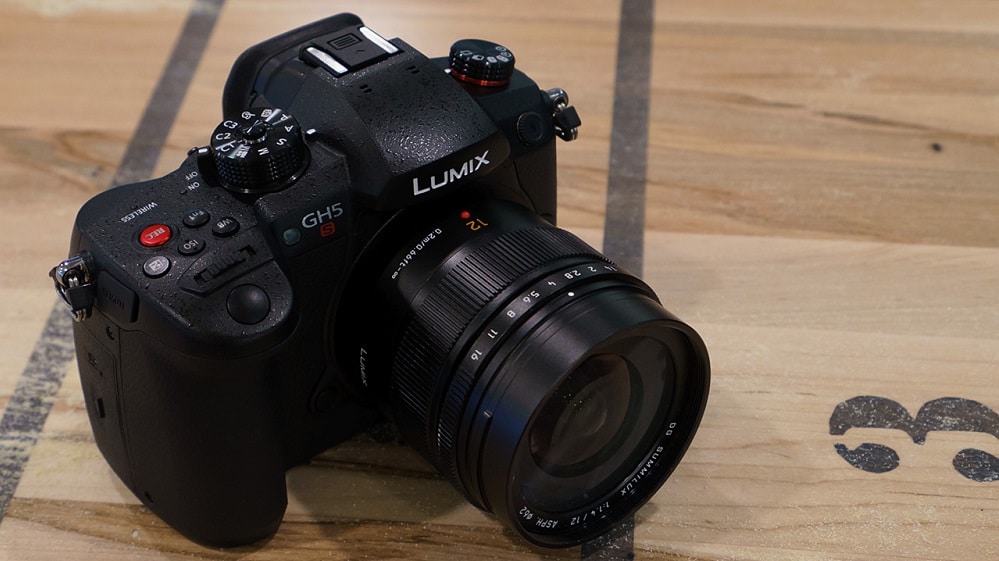 Panasonic has announced an update to the mirrorless GH5 camera it revealed last year. The new Lumix  GH5S is now meant to succeed the camera, focusing on low-light shots and 4K video capture.

Because the focus is on video, the camera comes without built-in image stabilization, using only OIS through its lenses. A dual-ISO feature, usually reserved for high-end video cameras, will make sure noise is kept to a minimum at low light conditions.

14-bit RAW images are also supported, rather than the conventional 12-bit, as well as face/eye recognition. The Multi-Aspect Ratio feature allows a similar field of view for 4:3, 17:9, 16:9 and 3:2 output.

For connectivity, you get USB-C, two UHS-II SD slots, Bluetooth 4.2, and Wi-Fi.

Compared to the GH5, the new camera is 65g lighter.

The pricing for the GH5S is set at $2499, $500 more than the GH5, though, both aren’t competing directly for any attention. The GH5S will be available come February.