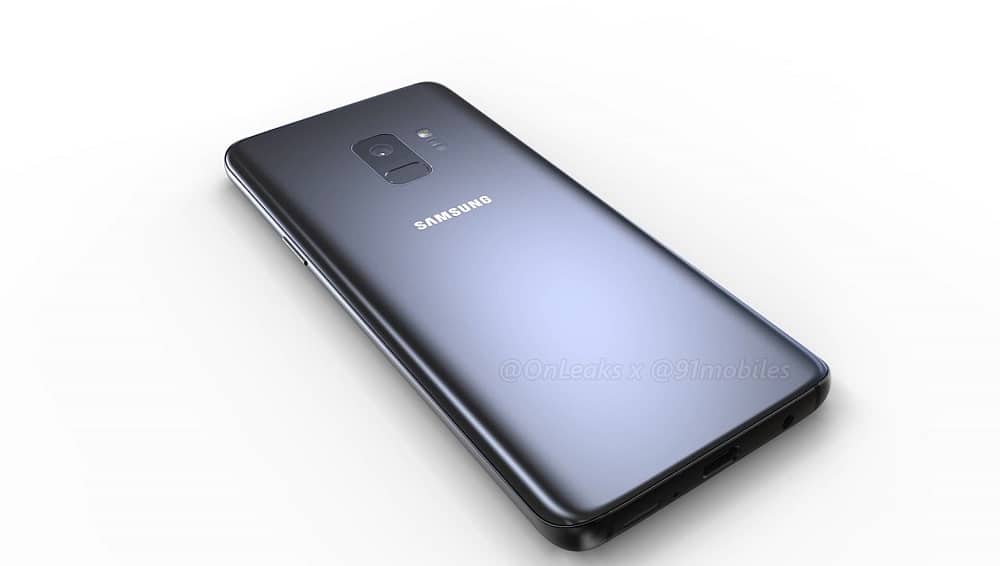 With CES under way in full force, Samsung is giving people a reason to look forward to another major industry event next month. The Korean giant has revealed that its upcoming Galaxy S9 flagship will be launched at the Mobile World Congress in February.

The news was revealed by DJ Koh, President of Samsung’s mobile division, in an interview to ZDNet, effectively ending any speculation of the phone’s unveil at the CES. This will be a departure compared to last year’s Galaxy S8 event, which was at Samsung’s own Galaxy Unpacked event in March.

DJ Koh also talked about the next iteration of Bixby, which will launch sometime this year. The virtual assistant, which was launched last year, got lost among the ripe competition which offered more features. However, by 2020 all Samsung phones will come with the assistant built-in, which should drastically increase its market.

Samsung is also expected to reveal one of its oldest concepts next year: the foldable smartphone/tablet hybrid.

As is the case with all recent flagship launches, rumours are aplenty regarding the Galaxy S9. It is expected to feature a somewhat similar design to its predecessor, which was the biggest redesign in the series’ history.

It could come in 5.8-inch and 6.2-inch sizes for the non-Plus and Plus iterations, with possibly a fingerprint scanner embedded within.

Under the hood, we can expect the Exynos 9810 and Snapdragon 845 processors, depending on the market. It could also be the first phone to come with 512 GB storage, now that the RAM market has become too mainstream.

Finally, while Apple and Microsoft have historically avoided the “9” in their naming convention and jumped straight to double-digits, Samsung is likely going to stick with the Galaxy S9 tag.