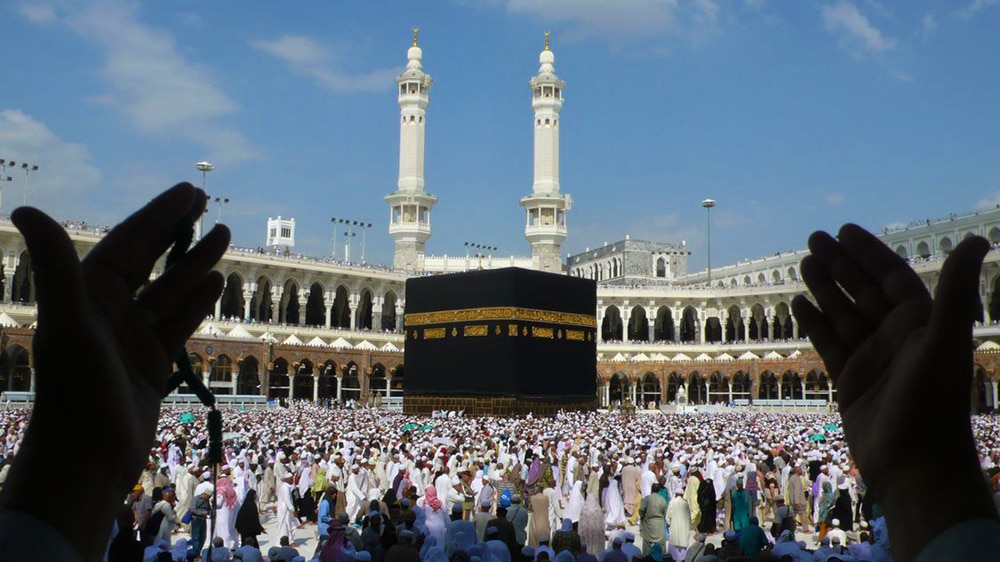 The government has retained hajj package charges of Rs. 280,000 for the interested pilgrims of North and Rs. 270,000 for pilgrims of the South zones of the country.

The last date to apply for Government Hajj Scheme is January 24, 2018.

Hajj applications can be submitted in the following banks:

The pilgrims must mention the following in the application forms to enable the ministry to inform them through SMS, call or a letter.

The validity of the Machine Readable Passports should be up to March 1, 2019.

Pilgrims will be chosen on the basis of groups. A group can have a maximum of 14 members. To avoid any issues, family members and close relatives are advised to make their own group. An individual, who plans to perform Hajj on their own, will still be considered a group.

Pilgrims over 80 years of age are required to add the name of their assistant in the group. Moreover, they are advised by the ministry to not increase the number of their group.

A quota of 10,000 has been allocated for people aged 80 and above. In case the elderly applicants are more than the quota then successful people will be chosen through balloting.

Applicants who remained unsuccessful during the last three consecutive years will be moved to Normal balloting.

The status of applications can be seen on the ministry’s website:

A person who has already performed Hajj through Government Scheme will be non-eligible for applying for Hajj; the only exception is a mehram accompanying a woman.

2,400 (2%) seats have been reserved for hardship cases. Out of 2,400, 500 seats are be allocated for low-income laborers whose institution has been registered with workers’ welfare board.