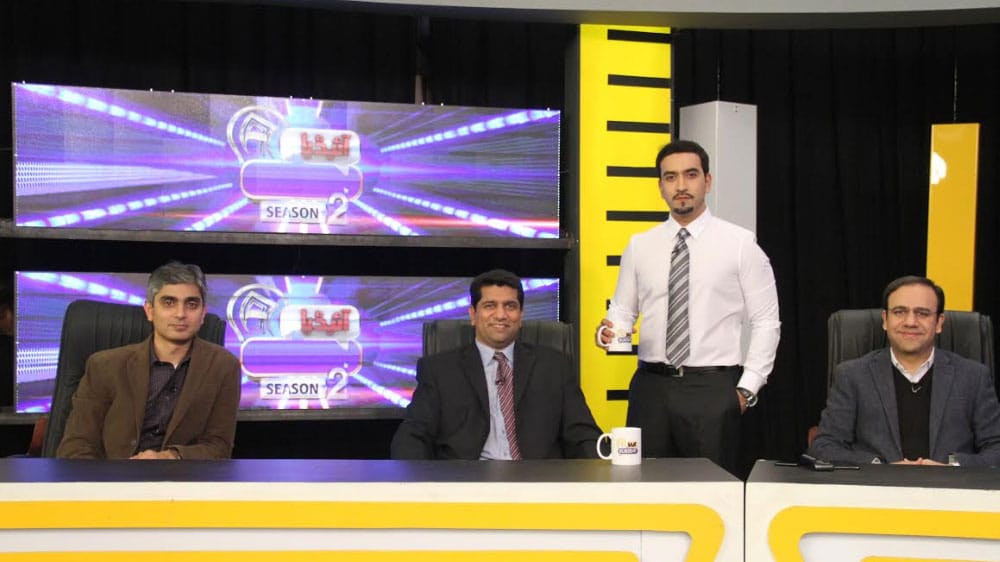 Idea Croron Ka returned this Saturday with another great episode.

The episode followed up by the appearance of Aijaz Asee, the Co-founder of Alrug Company. His startup is an online platform through which he carries sales of carpets and rugs across border to 60+ countries and it is fixated upon transforming the wholesale industry of the country to retail industry. He pitched for Rs. 1 Crore to scale up his business.

He was asked “What’s the annual profit” and “what is the average monthly sales” of his company from the panelists.  However, he was unable to answer the question asked by Monis Rahman regarding “what is the acquisition cost in retail for a new client because the startup’s online sales require awareness and marketing elements” and according to all the judges, that was a chief issue.

The discussion that followed this question was knowledgeable for both Aijaz Asee and other entrepreneurs who want their startups to succeed. The Alrug organizers were encouraged by Abbas Yousafzai to make Rs. 1 Lac through their sales and figure out the skills to publicize and promote their carpeting brand and then invest Rs. 1 Crore Dollars to level up their branding game by acquiring more customers and maintaining a certain growth level. Dr. Umar Saif was upbeat about their future as well.

The show also introduced Jibran Nasir, a noted civil society activist in Pakistan. He spoke about how civilians should take a look at their personal actions, which in turn may be causing political disruptions.

He linked his ideas with the fact that no startup is ever questioned about their race, gender, religion or caste but about their marketing, profiting and business skills.

For the next startup, ICK introduced Mohsin Farid, the co-founder of Pak-Electrica. He came up with an idea to put a stop to the theft of motorcycles. To accomplish this, his startup has made an automotive security device that once installed, will operate with Wi-Fi, and prevent a robber from taking a motorcycle.

The judges had some concerns regarding this anti-theft device. They mentioned that the theft of the motorcycle does not prevent the theft of a mobile, a component which is necessary for the anti-theft mechanism to work.

Dr. Umar Saif also highlighted the fact that the technicians working on the small-scale level will be aware of this device’s location so it would be a drawback. Mohsin Farid responded by shedding light on the stealing strategies in use currently, given his research on the matter.

Mohsin pitched for Rs. 5,000,000 against 15% equity. Abbas Yousafzai rejected the proposal on the basis that the design of his device could be copied with ease. Monis Rahman was impressed with Mohsin’s engineering aptitude. However, he was not pleased with Mohsin’s scaling strategies therefore he refused to invest. Despite that, Monis offered to share his ideas for improving this product.

Even though no investments were made in this episode, it proved to be a great source of guidance for all the viewers.