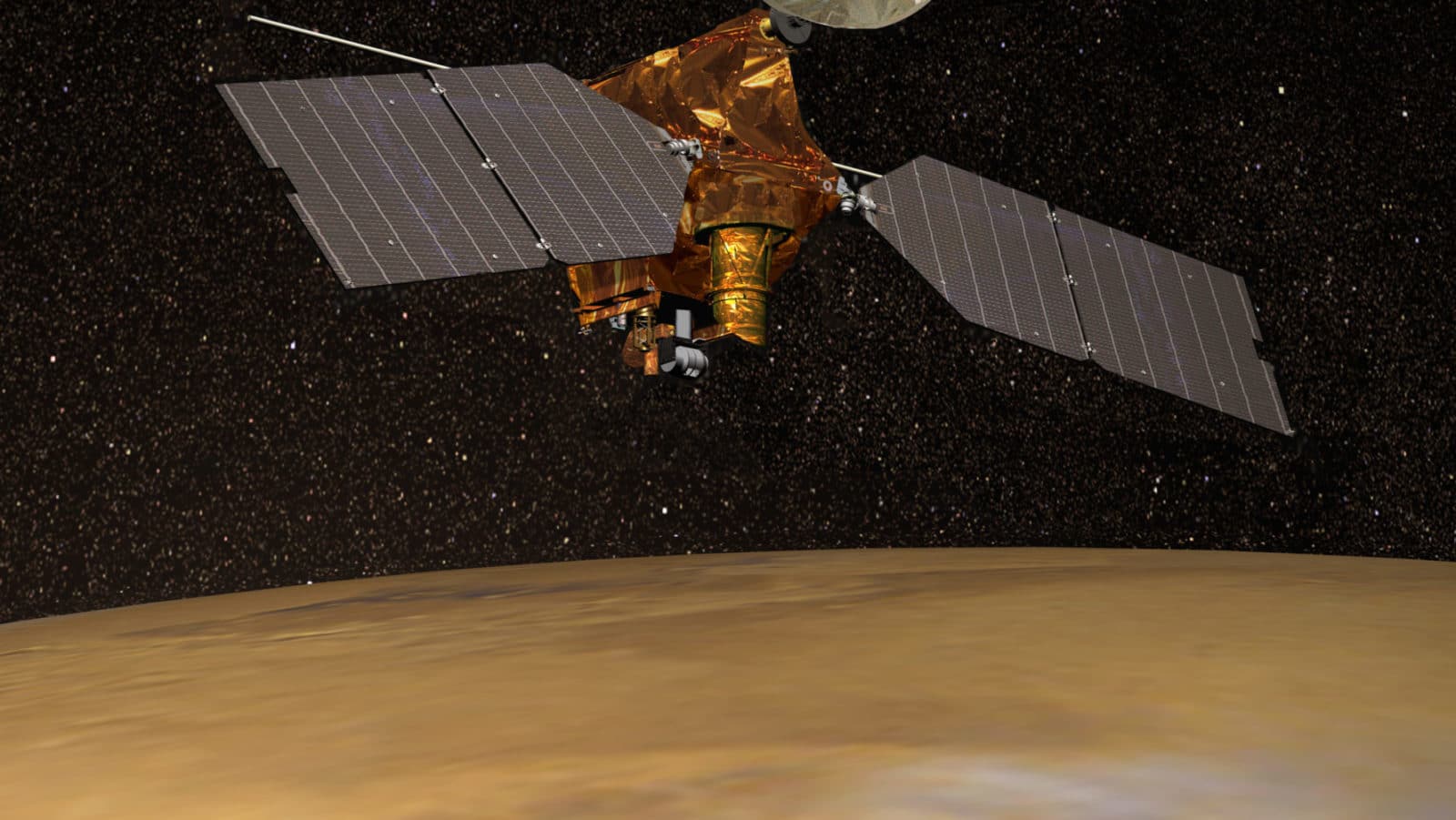 The Red Planet comes to the aid of our gasping, spluttering, energy deficient Earth

Mars is inhabitable. You already knew the Red Planet was covered in ice, but scientists were unable to understand whether that ice would be pure enough for drinking and plants.

Most Mars landing machines drilled into the first few centimeters of the surface, and radars could give scientists an idea of the constituents of another few meters. Below, 20 meters, it was never explored.

Researchers were unsure of whether Martian ice could be mined. Until now that is.

Planetary geologist Colin Dundan and his colleagues published a research this week to confirm the fact. Over time, eight sites on Mars were laid bare by time.

Land erosion conveniently provided a cross section of these white layers — and scientists were able to confirm that the water on Mars was usable.

NASA has called this “in-situ resource utilization”, which it hopes will be useful once humans escape Earth in rescue space shuttles.

Yes, the world may just have to resort to something you see in a science fiction movie. But perhaps it would be more guarded to await ice mining on Mars rather than inhabitation of another planet altogether.

Ice on Mars is more accessible closer to the surface. Near the equator — between 55° North and 60° South, warmer temperatures push frozen water deeper below the surface.

It is the only area where humans can survive on Mars, and even this will be much chillier than the Alps.

NASA projects that perhaps man’s arrival on Mars would be possible around the year 2030, but we are skeptical.

It is a lot more likely that the Red Planet would come to our aid with the help of mining expeditions, and perhaps that is what NASA meant in the first place.