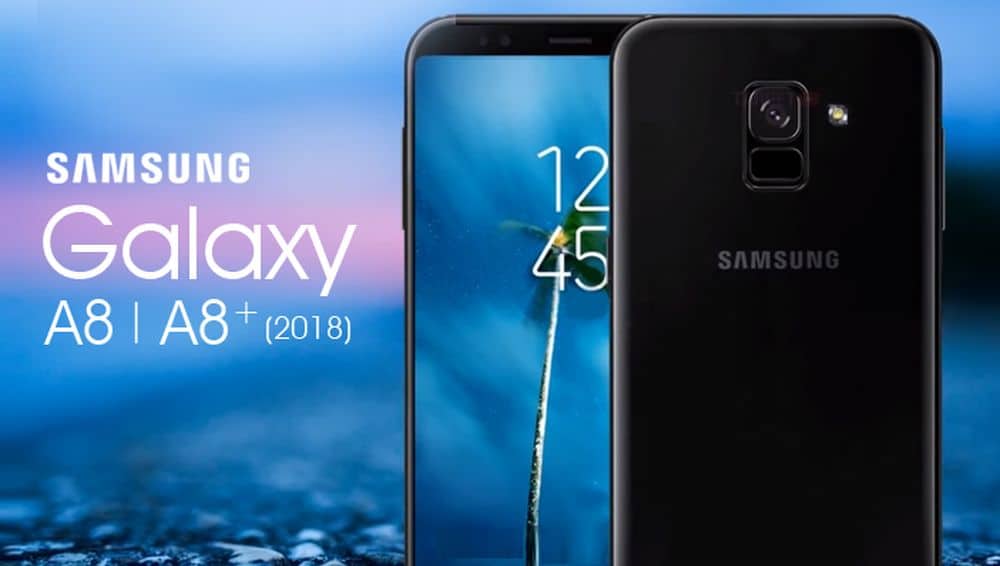 Samsung has launched the Galaxy A8, Galaxy A8+, and the Grand Prime Pro (2018) in Pakistan. A glitzy launch ceremony was held at a local hotel in Lahore on Monday, 15th of January, 2018, where the President Samsung EC Pakistan, Mr. Y.J. Kim was the chief-guest, accompanied by several Samsung dealers and distinguished personalities.

The President of Samsung Pakistan – Mr. Y.J. Kim stated that:

With the objective of expanding the Galaxy A8 family, the A8 and A8+ are the perfect mid-ranging smartphones for the consumers. The value of these devices lies in their advanced features and functions that offer more convenience than ever before. The Grand-Prime Pro is enriched with many fascinating technologies, including a Super AMOLED screen that delivers crystal clear viewing, whereby this phone also enjoys great popularity among the Pakistani consumers.

The Galaxy A8 has a 5.6 inch touch-screen, while the A8+ comes with a 6 inch touch-screen, making use of 2.5D glass on the front and 3D curved glass on the back for added durability. These Infinity display screens deliver a crisp HD resolution (1,280 x 2220) to bring out the finest details while offering a wide horizontal view and stunning cinematic experience. The ‘Always On Display’ keeps the user informed at all times, as it allows you to view information at a glance without unlocking your phone.

These smartphones are powered by 1.6 GHz Octa-core processor and both the devices come with 4GB of RAM. They have an internal storage capacity of 64GB, that can be expanded by up to 256GB via an external memory card. The ‘Samsung Pay’ feature enables you to complete financial transactions more quickly and easily using your phone.

For the first time in the Galaxy A series, the Galaxy A8 and A8+ feature a 16 MP+8 MP f/1.9 dual front cameras, with an impressive bokeh effect. The ‘Live Focus’ feature allows you to adjust the background blur. 16MP f/1.7 rear camera captures high-quality images in low-light conditions. The Digital Video Image-Stabilization technology eliminates shaky footage, while the camera also offers a hyper-lapse feature to create time-lapse videos.

These devices give amazing power to multi-task swiftly. The Galaxy A8 has a 3000 mAh battery, while the A8+ is powered by a 3500 mAh battery, enabling the phones to perform consistently for many hours before running out of juice. Both devices have an IP68 rating for water and dust-resistance. 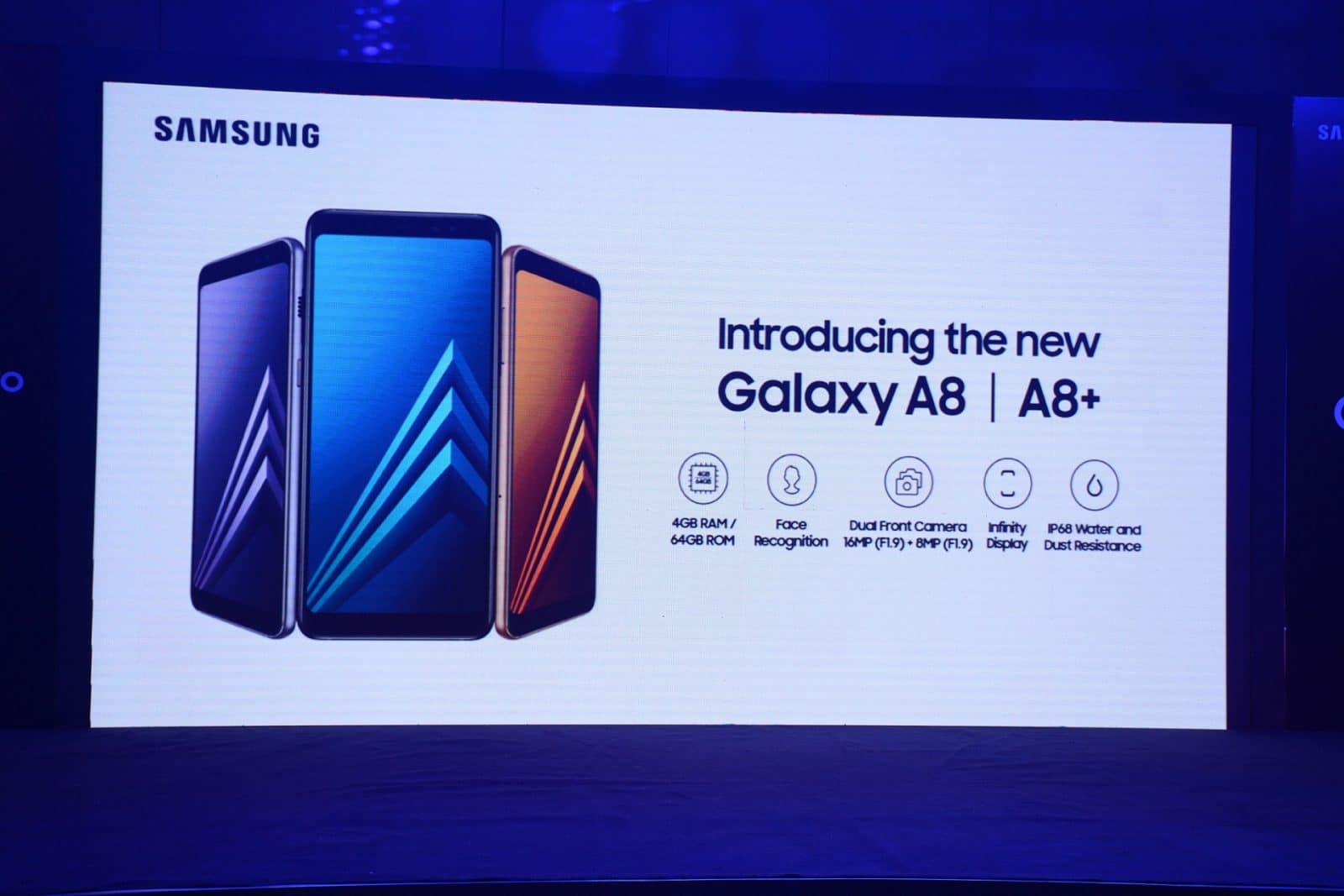 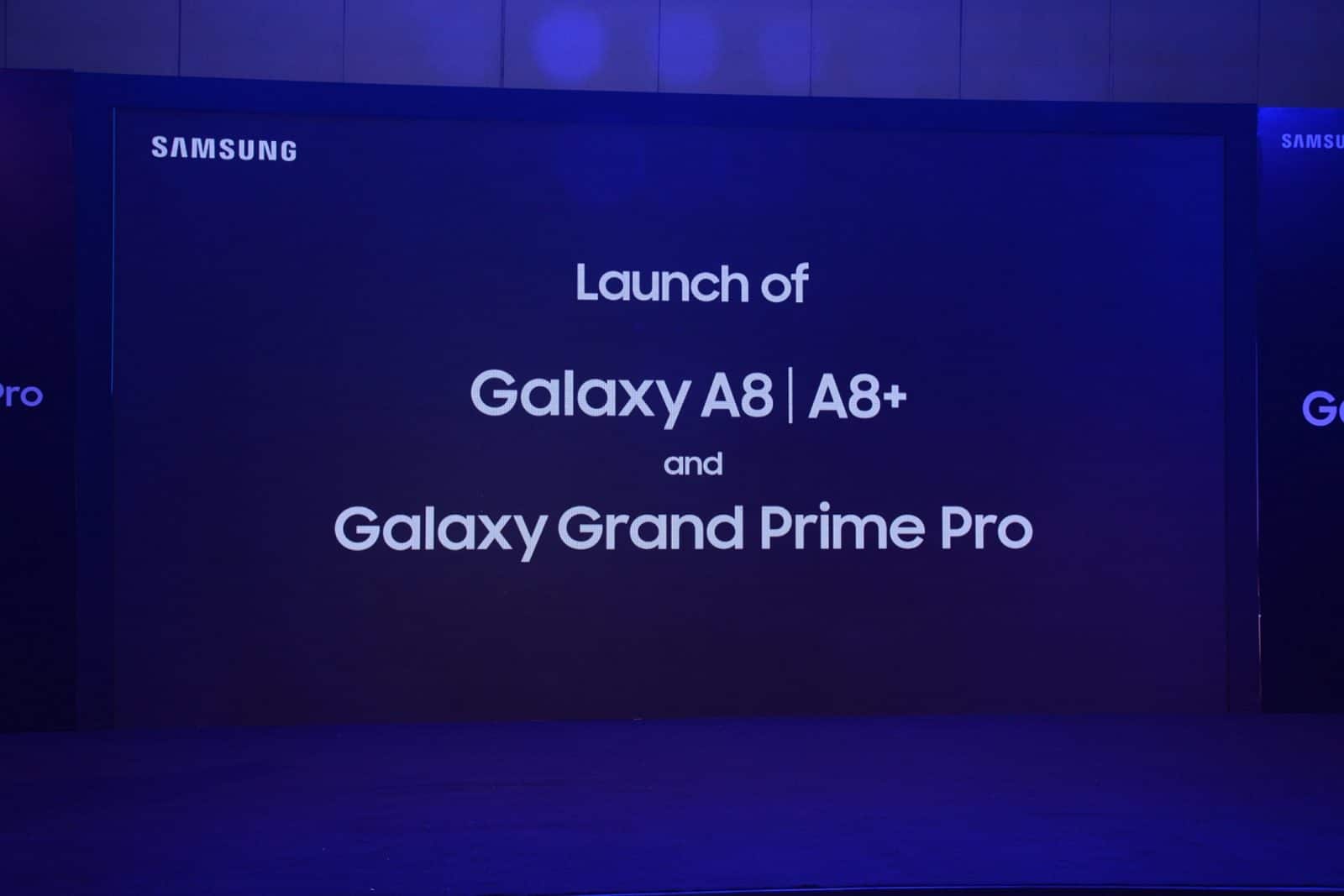 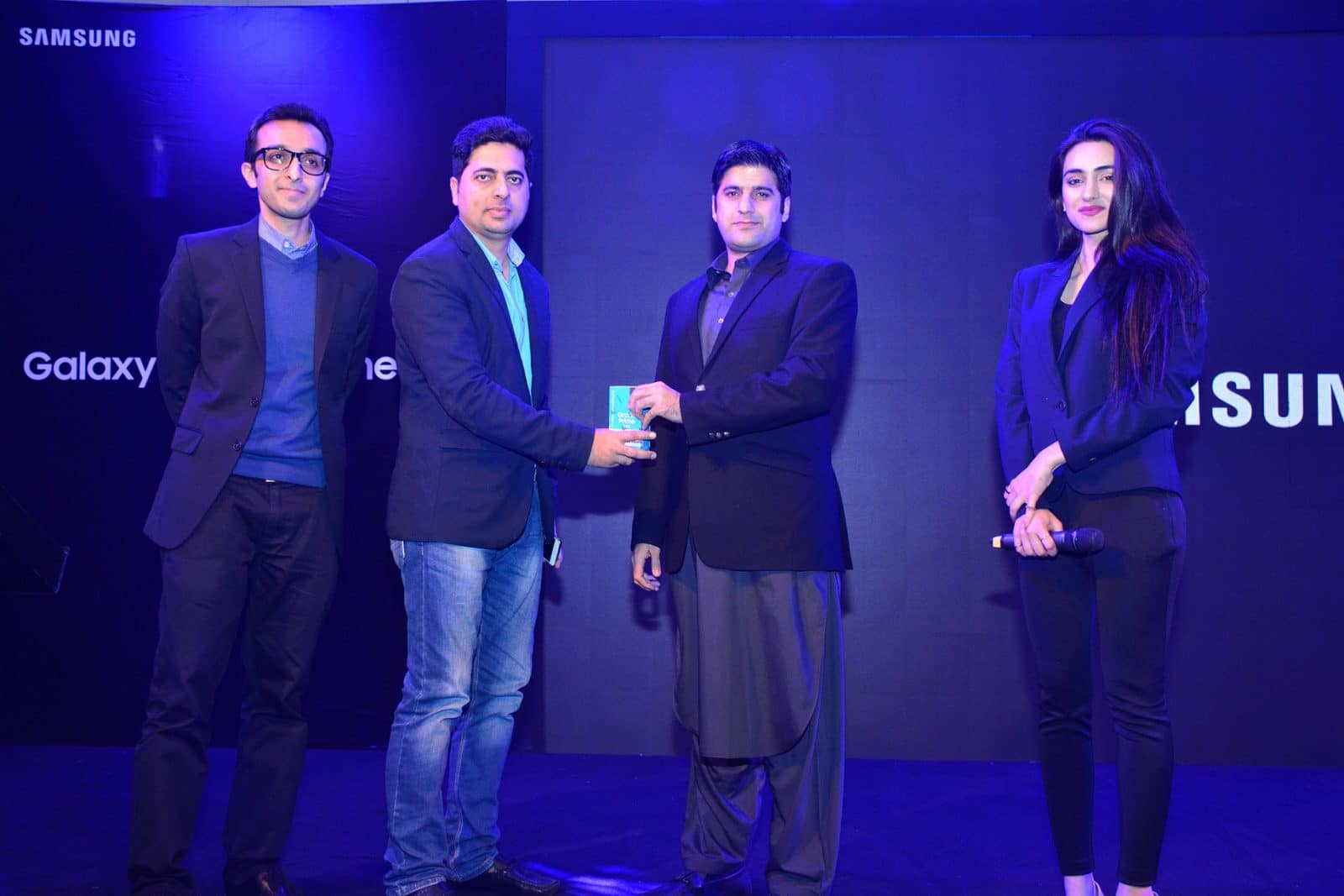 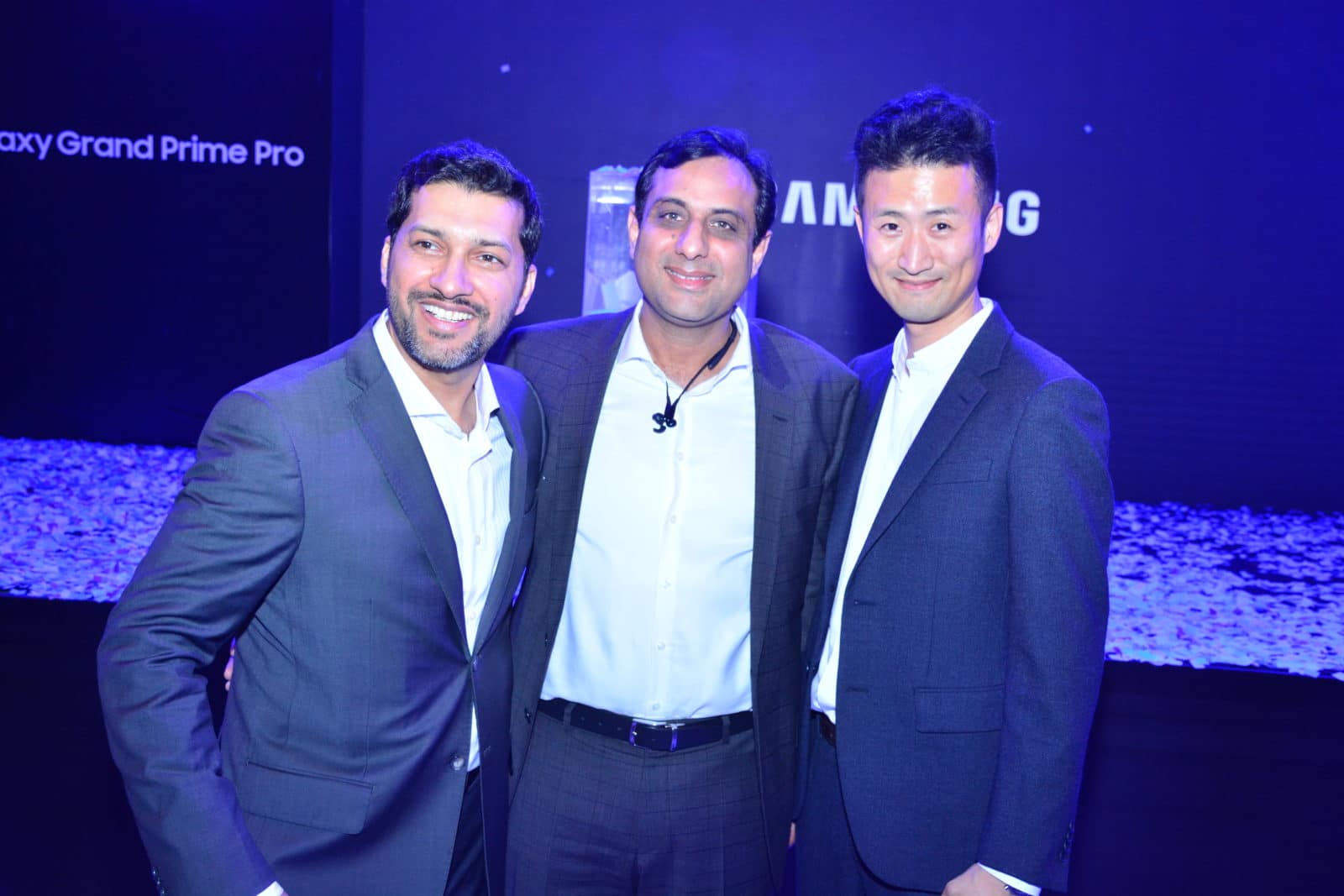 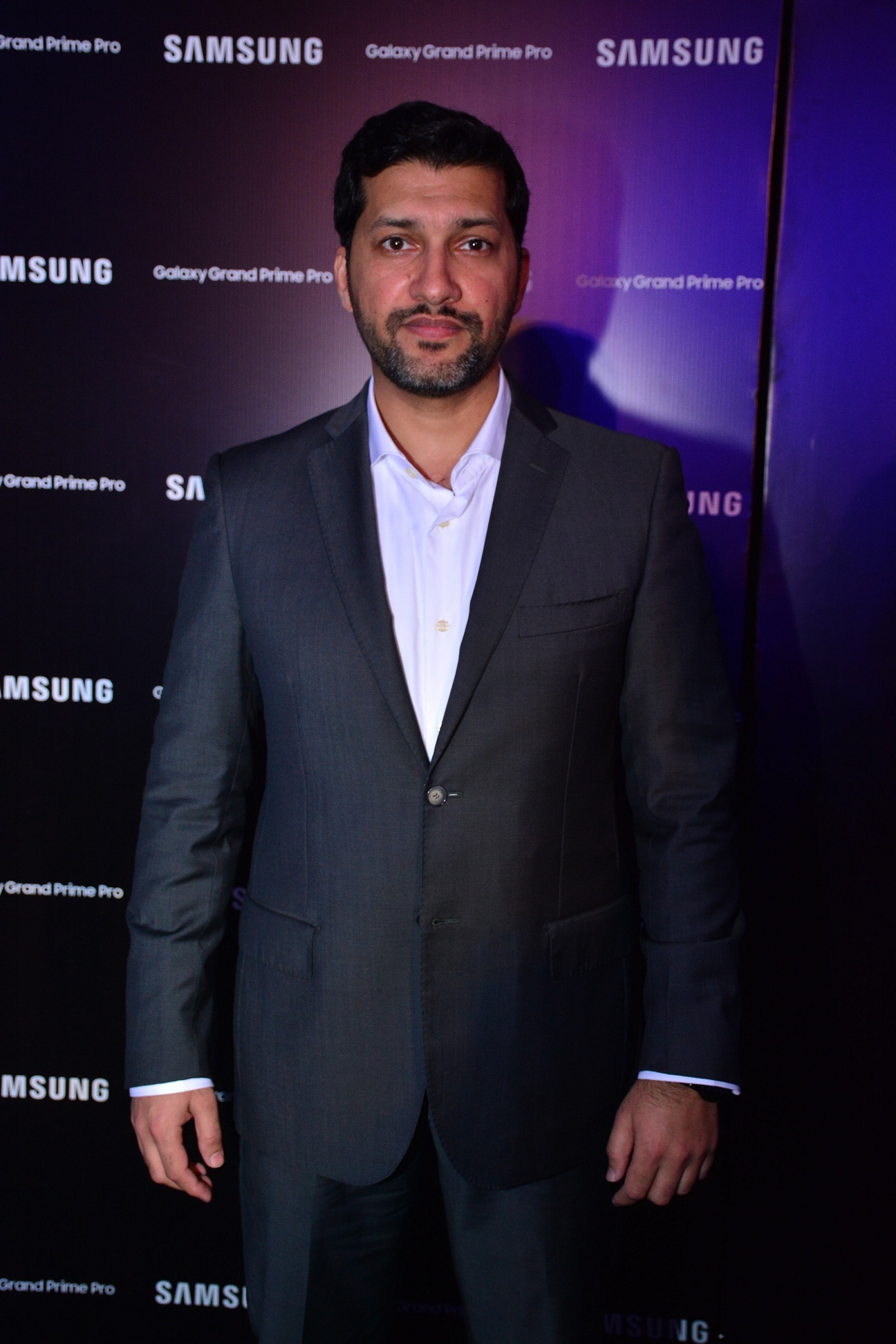 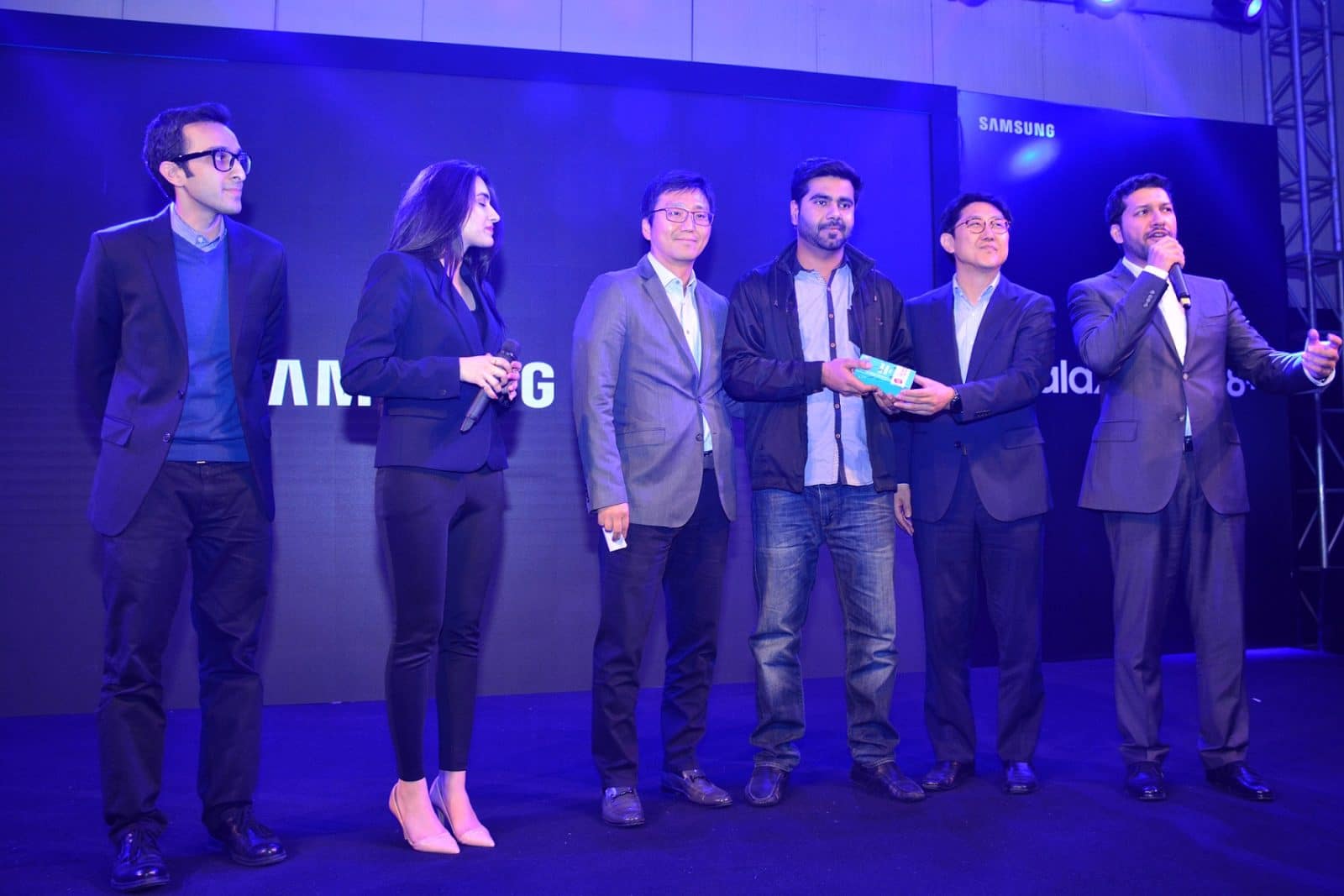 Prize Distribution to the lucky winner 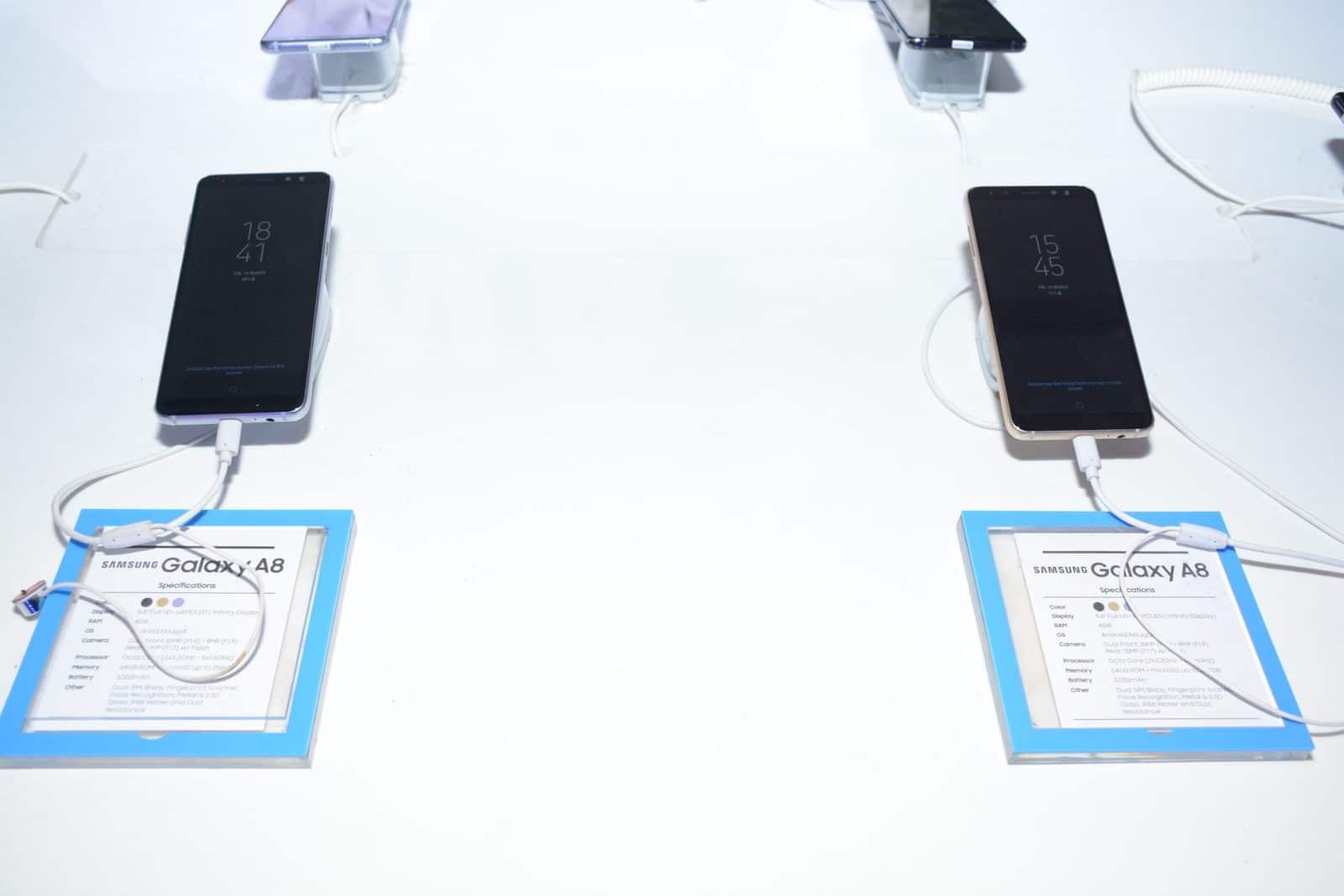 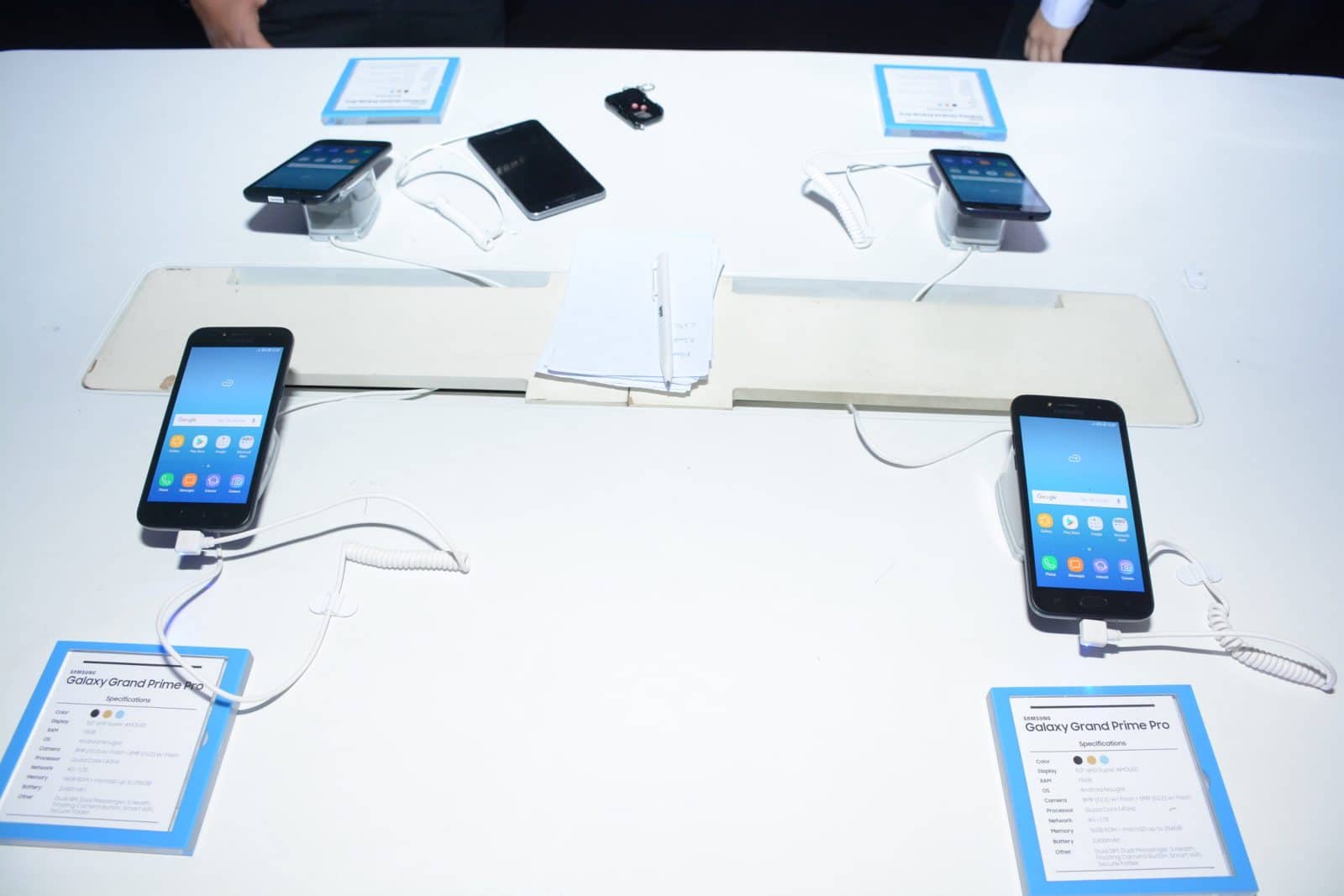