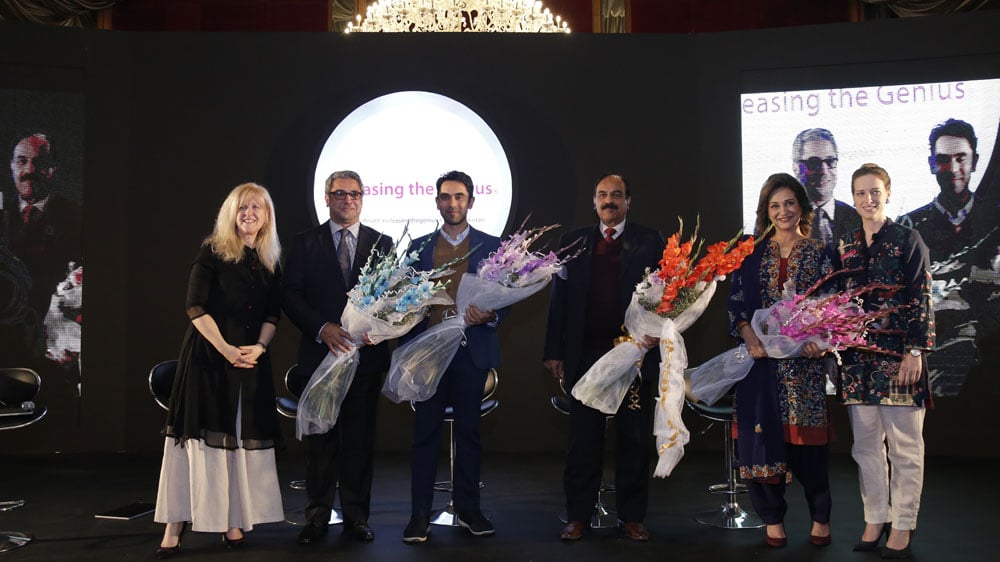 Spirit of Math (SoM) is Canada’s largest after school math enrichment program with over 8,500 students and 40 campuses spread across Canada, United States and now Lahore, Pakistan.

Spirit of Math started classes in Lahore at the end of August 2017 at two locations, and are now opening two new branches this month. For more than 30 years, SoM has met the needs of high-performing and gifted students with its unique elite after-school mathematics program. 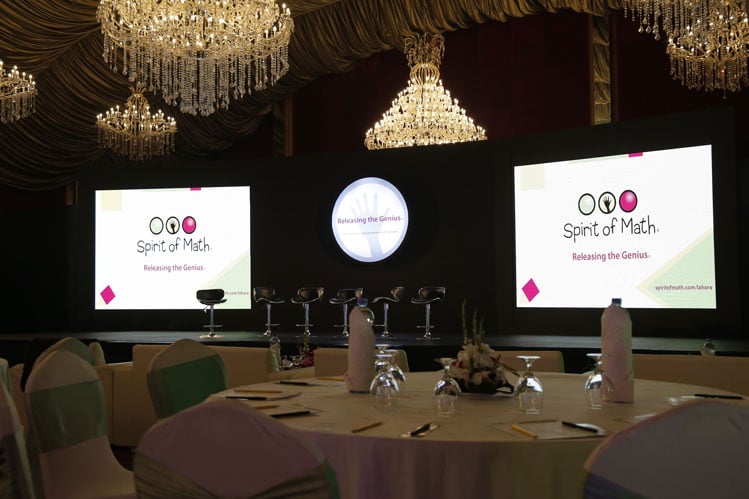 On Monday, January 15 2018, Spirit of Math held a Press Conference at Pearl Continental (PC) in Lahore, where the legendary Bushra Ansari, announced an SoM bursary for ten high achieving students of grades 1-5 from under-privileged backgrounds studying at welfare schools in Lahore.

Each high-performing student is selected based on their report card average being B+ or higher and that they successfully passed the qualifying SoM interview process. Ms. Ansari, an advocate for SoM’s mission, added that her own granddaughter attends Spirit of Math. 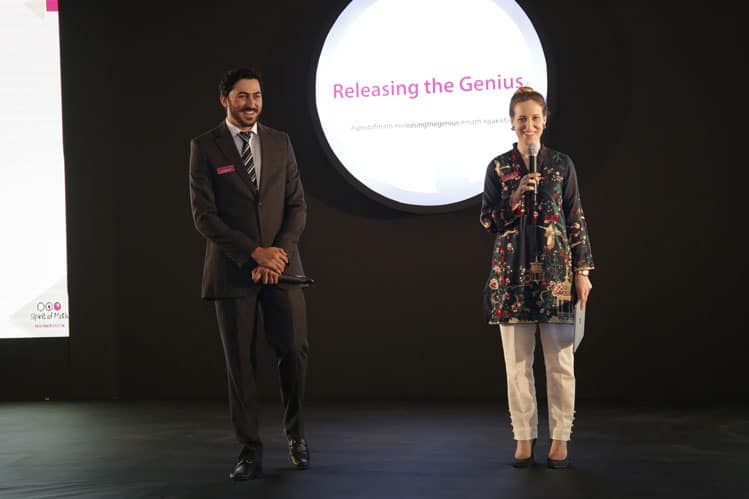 Ms. Kirsti Langen, Academic Director for SoM Pakistan welcomed all attendees and briefed them on the work SoM has been doing in Pakistan. Nathan Langen, Vice President Campus Operations, introduced World Mathematical Olympiad (WMO) Pakistan, an upcoming initiative by SoM to select and train high-achieving students nationwide to participate as Team Pakistan at the WMO.

Mr. Langen went on to state that in August 2017, SoM trained Team Canada that went on to win gold, silver and bronze awards at the World Mathematical Olympiad in Beijing, China. In 2018, the Olympiad will be held at Stanford University in California, USA.

Spirit of Math CEO and Co-Founder, Mrs. Kim Langen, led an engaging panel with Pakistani educators and leaders to discuss crucial skills needed for future success of students in Pakistan and how educators can instill these skills in each student, new skills that teachers will need to learn, new skills parents will need to acquire to ensure future success of their children, and corporate responsibility and how their involvement is crucial to the success of Pakistan’s economy. 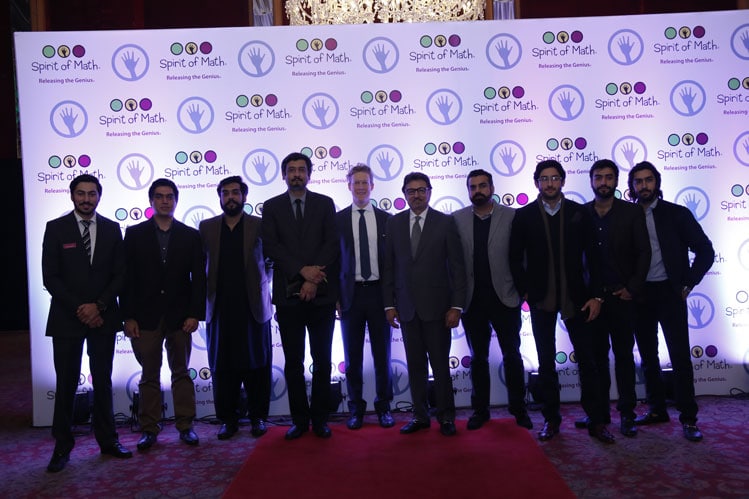 “We have an outdated education system with an outdated syllabus and method of teaching. So this is something new and incredible. I am thankful to my Canadian friends for introducing Spirit of Math to Pakistan. For the sake of our children, we need to keep making advances in our education system and apply new methodologies in teaching. We need to innovate a healthy, enjoyable and nurturing learning environment not just in Math but in all other subjects as well.” – Bushra Ansari, Actor, Presenter, Comedian and Singer.