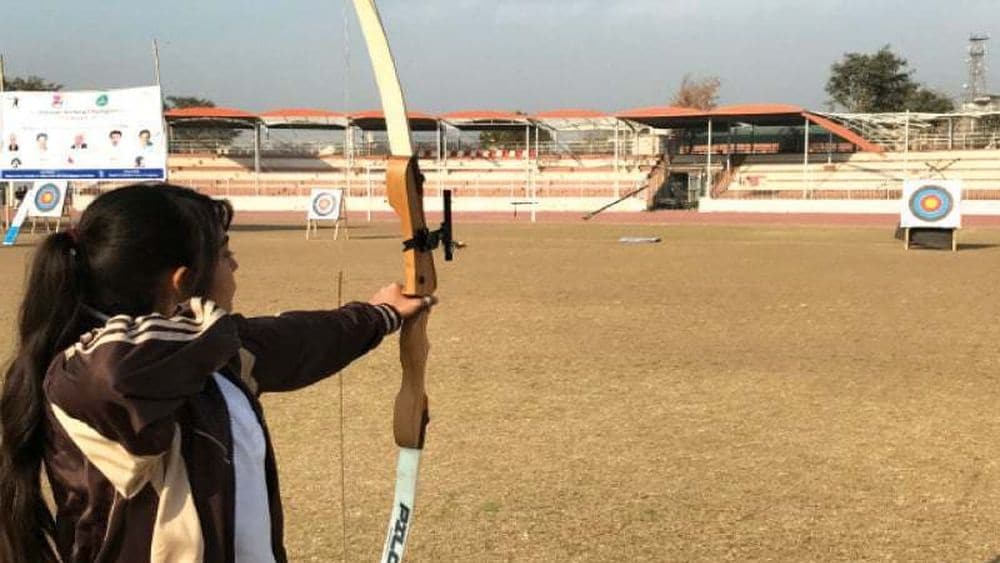 Khyber Agency’s only female archer, Muskan Rauf Afridi is a young 15-year old athlete who has a dream to showcase her archery skills to the world and represent Pakistan in her sport.

She has prevailed in numerous local competitions and won several gold medals and is the only female archer in the Khyber Agency. In the National Archery Championship, Afridi secured third position and is currently honing her abilities to perform in forthcoming national-level tournaments.

As expected, the government also fails to provide the citizens with opportunity and facilities in this conventional sport. Afridi said that due to fewer archery centers for females in Pakistan, she has to travel to Peshawar for her training sessions. 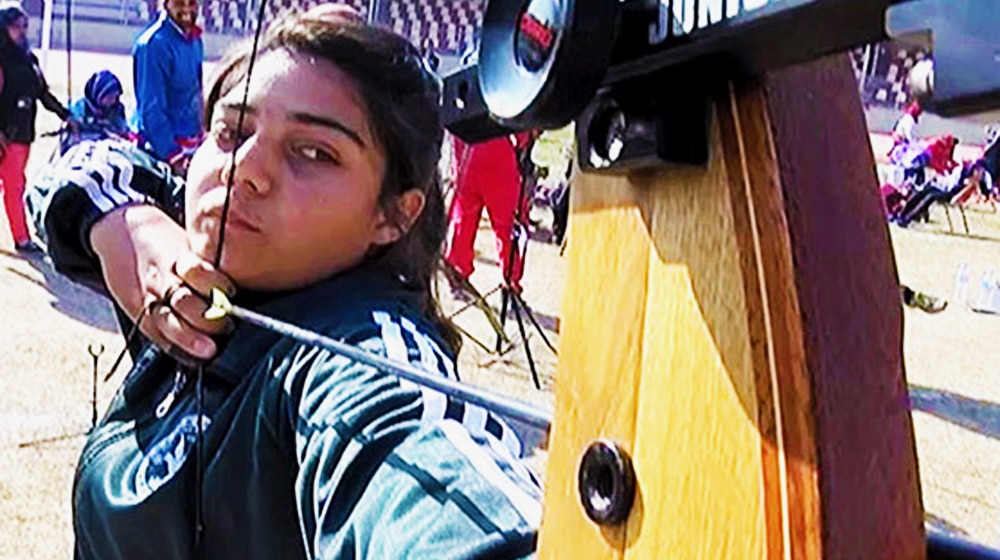 For the very same reason, many girls and women can not take up archery even if they wish to do so.

Along with being extremely technical and difficult to master, archery is also an expensive sport and demands substantial support from the government.

This Pakistani Female Weightlifter is Breaking Stereotypes in Australia

Just like archery, many sports get neglected in Pakistan due to the governments failure to give opportunities to the people.

She’s not the only passion-driven sportsperson neglected by the government. Previously, another skiing athlete, a four-time gold medalist Asmat Ali was found vending in a small tea-stall. Forced due to the government’s negligence, instead of participating in international events, Ali was seen in a tea-stall to support his financial needs.

Muskan Afridi will continue to hone her skills and will participate and represent her home-town in the upcoming national events.