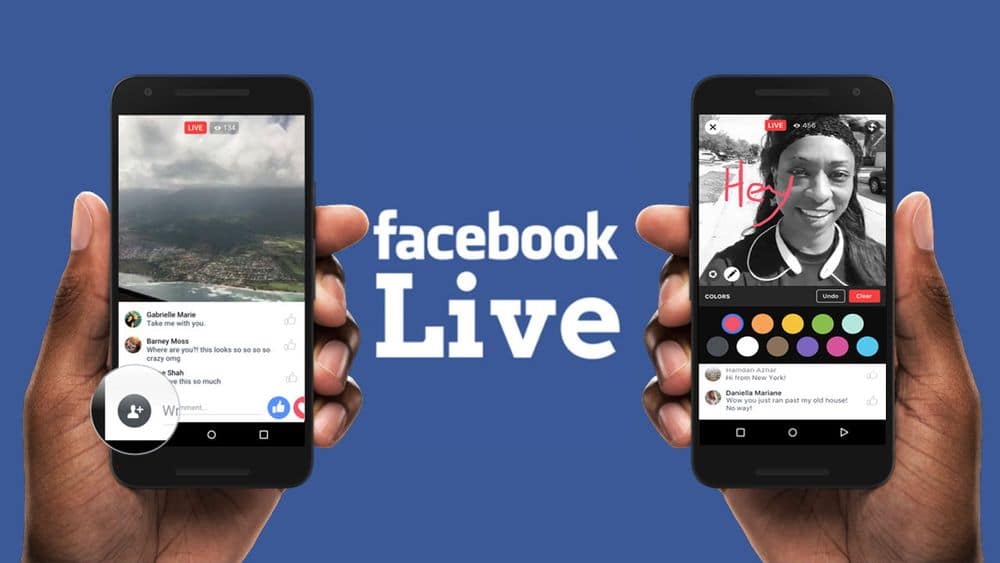 Facebook is bringing livestreaming features to old videos in a bid to increase interaction.

Facebook will now let you live stream to older videos. The social media giant is experimenting with a new tool, which can supposedly make the videos more interactive and engaging.

According to Facebook’s statistics, livestreamed videos are roughly six times more interactive than normal videos and bring in more audience.

The new feature is called “Watch Party” and will be available only to a select few groups for now. The tool will let you live stream a video that was uploaded on a group or a wall earlier.

The admins will be able to use any public video on Facebook and stream it live to their group members who will watch it at the same time. Over one billion users on Facebook use Groups every month so Watch Party will definitely have a big reach. 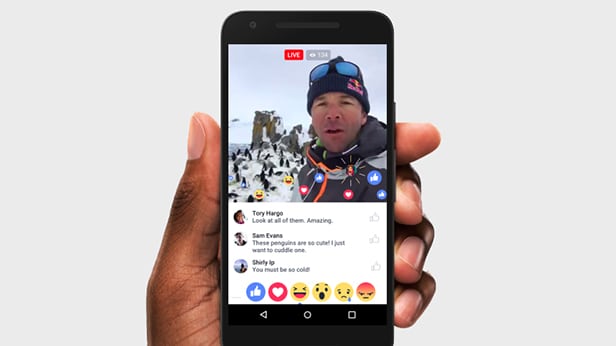 The reason behind testing on groups first is a logical one. Since people join groups to benefit from common discussions, they will be inclined to watch videos relevant to that particular group.

For example. people join study or scholarship groups to get information about new admissions or scholarships etc. So, when a video is being livestreamed at a study group, it will generate more audience and better interaction. People will be able to leave comments, likes and everything that they do when a video is streamed on Facebook normally.

A representative from Facebook says that the feature is being tested over a relatively smaller audience for now. It will be made public for everyone once the results of the current experiment are out.