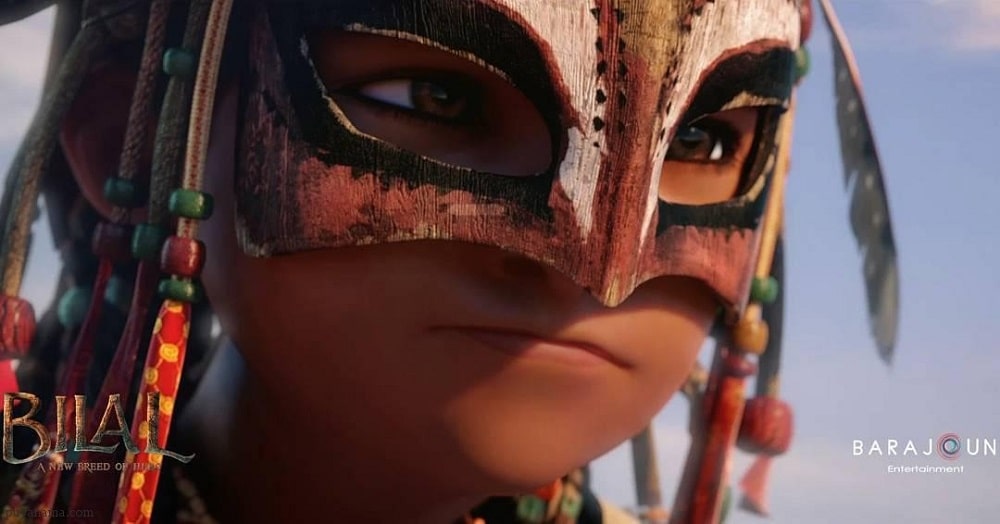 No matter who you are and what are your tastes in movies, its a fact that superhero movies have taken over popular culture.

Most of the superheroes, be it from Marvel or DC, are considered iconic and larger than life. Couldn’t it be amazing if there were more and more superohero movies that could serve as an inspiration for billions of Muslim children from all around the world?

As it happens, we may have finally gotten such a superhero!

A New Breed of Hero

We have heard stories of the great prophets and their companions in Islamic history. And I’m sure most of us have dreamed to live like they did – overcoming adversity no matter how much the cards were decked against you.

A new animated movie Bilal: A New Breed of Hero has been inspired by those tales. The movie was first released in 2015 in the UAE, and has now been taken up by Vertical Entertainment to be released in the United States.

It is inspired by the life of Hazrat Bilal bin Rabah, the Ethiopian slave and companion of the Prophet (PBUH) whose valor was considered nothing short of legendary.

The animated film features a protagonist named Bilal and he dreams of being a warrior:

“I will fight enemies and protect you and Ghufaira!”

The movie has already won rave reviews – for its strength of character that supersedes swords and warhorses — and how it was exemplified the great qualities that Hazrat Bilal had.

The Strength of a Voice

The film symbolically depicts the beautiful notion of raising your voice against injustice and corruption. It garners inspiration from a man who met all adversity with strength and faith — and became someone who would inspire the whole world.

Since the classic movie ‘The Message’ I haven’t really seen any feature film try to document any major Islamic Historic events that is noteworthy. This new animated movie about the life of Saydina Bilal RA certainly does look insightful https://t.co/kU9ZE8Oo9m #BilalMovie

The original storyline is by Ayman Jammal and the screenplay is by Alex Kronemer, Michael Wolfe, Yassin Kamel and Khurram H. Alavi. The voice acting of the hero is done by Jacob Latimore and Adewale Akinnuoye-Agbaje.

The film is scheduled to premiere in United States on February 2nd.