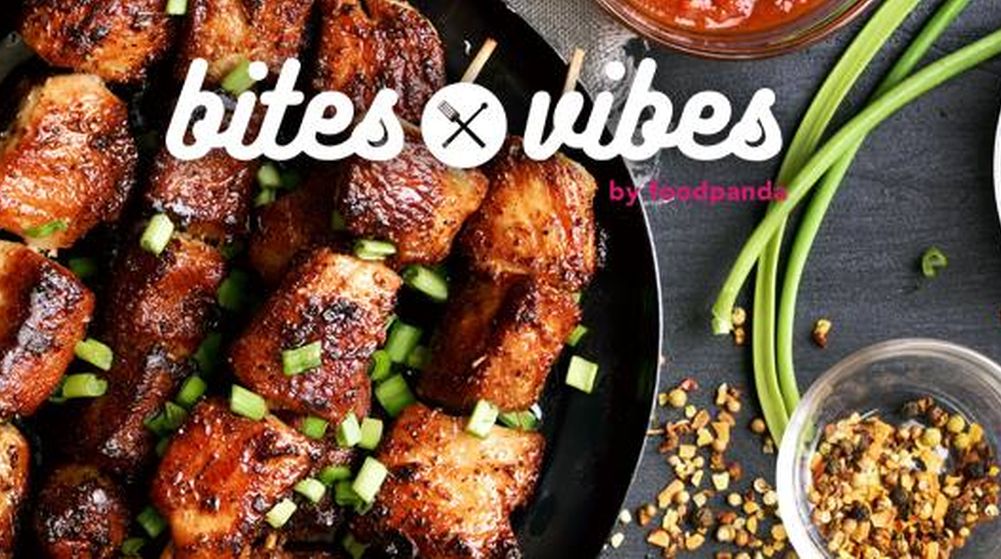 Foodpanda brought Bites and Vibes to Islamabad as the event successfully concluded in the capital on 21st January. The venue followed a pink and white theme surrounded by tress that gave visitors a welcoming environment. The attendees of the event felt like home in the greeting surroundings.

Food is why everyone gathered and the stalls did not disappoint at all. The food stalls offered a variety of items.

People at the event had multiple options to choose. The stalls offered Chinese, Continental, Italian and traditional dishes to food lovers. All of which was freshly served at the venue. Some of the options available on the menu were; 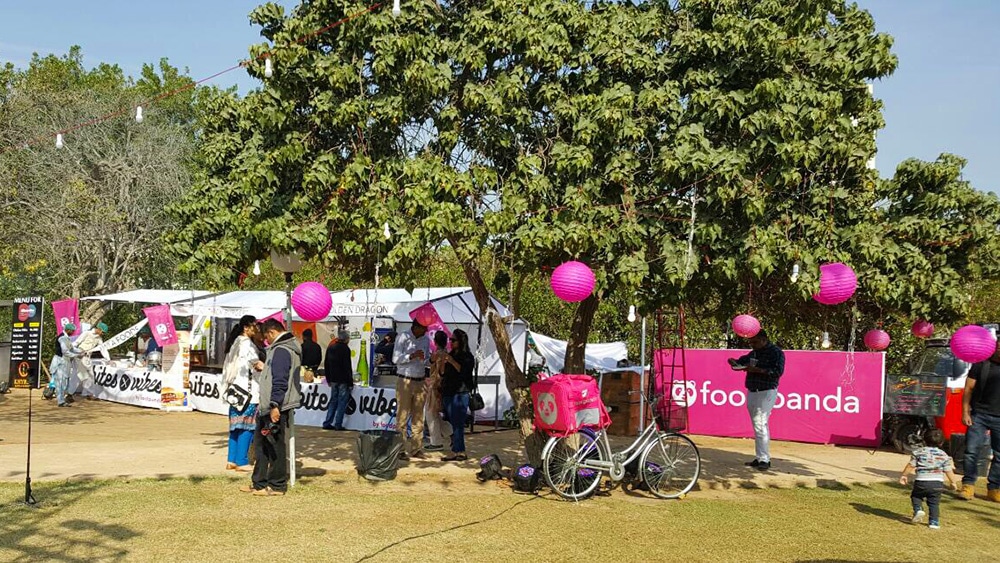 People were appreciative of all dishes displayed at the stalls and the amazing service that the attendants offered. However, Shushi, Nutella paratha and red velvet cupcakes caught the eye of most. The presentation of Sushi wrapped in seaweed with a touch of traditional sauce left everyone in awe.

The musical performance by Saakin band around a bonfire made the event even more special.

The successful venture by Foodpanda bought food lovers and different restaurants at one place. People had every option available right in front of them. From famous names like Jessie’s, The Waffle House and Istanbul Restaurant to the home made food, people with different taste were accommodated in the whole event.