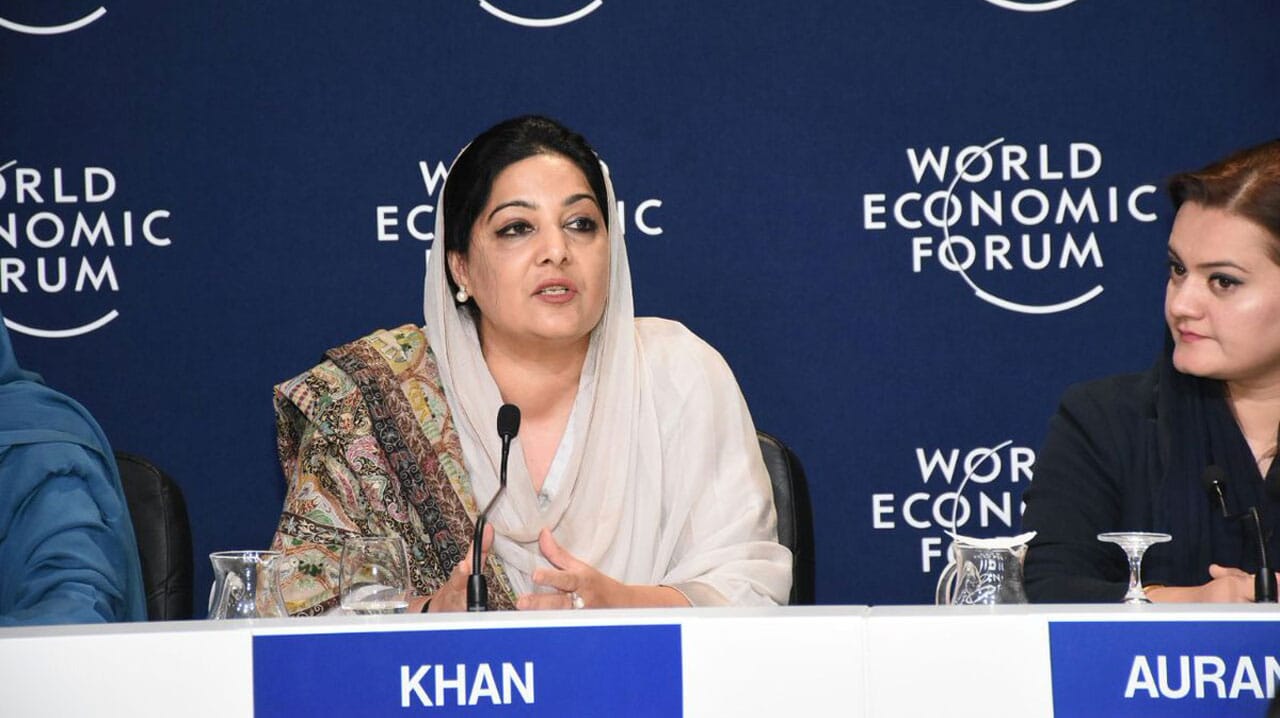 Anusha Rehman Khan, Minister of State for Information Technology and Telecom, has claimed that 100% of the country will enjoy 3G coverage at least by year end.

She was briefing the media at the World Economic Forum in a press conference that was attended by the Pakistani delegation headed by Prime Minister Shahid Khaqan Abbasi.

Not to mention, as per standards, only populated areas are accounted for while measuring the percentage of the cellular coverage area.

The IT Minister said that once the infrastructure will be in place to achieve 100 percent 3G coverage, Pakistan will be ready to focus on the demand side of the technology; such as providing training for the masses who want to attain the best of digital skills.

Anusha told the media that Pakistan is on its way to prepare 1 million freelancers in the country who will be trained with basic and advanced digital skills.

She also unveiled the plan for the establishment of e-commerce platform, a full value chain, and bringing about 50,000 artisans’ work online.

This government backed e-commerce store is likely to follow the footprints of Ali Baba, as the aim is to bring Pakistan’s home industry online and accessible for local and global markets.

Ms. Rehman also highlighted that Pakistan is giving special attention to empower girls. She told that more than 146,000 girls in Islamabad, Bait-ul-maals and women empowerment centers are currently learning how to code while using the latest state of the art technologies.

Anusha said that Pakistan has setup government-backed incubation centers in three major cities of the country. She mentioned that these over 100,000 square feet facilities are to help entrepreneurs and startups. While there are more such centers in queue, the ITMinister said that the youth of Pakistan are on a trajectory of building world-class solutions for people at home and abroad.

She emphasized that Pakistan is now fully focused towards building the skill-set of Pakistani masses to adopt technology for enhancing the productivity of people in the country.

She briefed that there are specialized training programs being provided for development of skilled human resource and as a result more than 20,000 skilled IT professions are produced by Pakistan every year.

Average per hour price of Pakistani freelancers is $15, as compared to $30 average global freelancing price

She said that due to all these new projects, new IT parks and special attention to the IT sector, the country’s IT exports have grown from a mere $300 million in 2013 to around $3.3 billion in just four years.

Anusha Rehman stressed that with 1 million freelancers set to join the ranks, Pakistan is going to become number one freelance market in the world.

She told the global media that Pakistan has set the target to attain $20 billion in IT exports by 2020.

She emphasized that Pakistan is a tremendous market with massive potential, and that too at almost half the price of the global average.