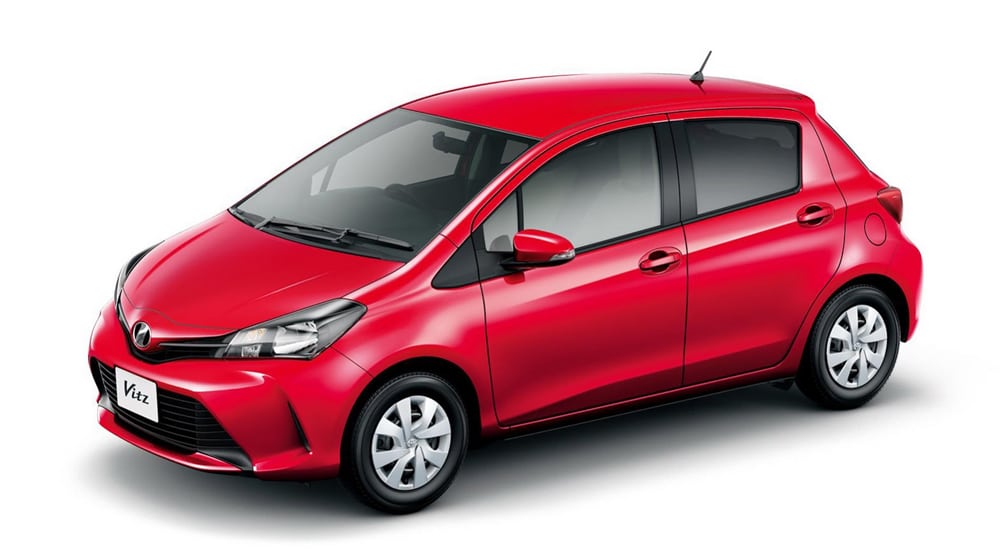 Pakistan government, during the last fiscal year, imposed heavy taxes on import of cars, however, that hasn’t stopped customers from importing foreign assembled cars. The imports have soared and increased by 70% as compared to last year.

The Trends in Imports

According to the latest data from Import General Manifest (IGM), following trends were seen in the import of used cars.

The Reasons Behind Surge

Despite government’s high regulatory duties, sales of imported vehicles sky-rocketed. The driving factors behind this was the introduction of ride-hailing services like Careem and Uber.

The imports didn’t slow down local manufacturers from selling their stock either. The sales of local cars increased by 20.4%, crossing the 1-lac mark to touch 103,432 units year-on-year.