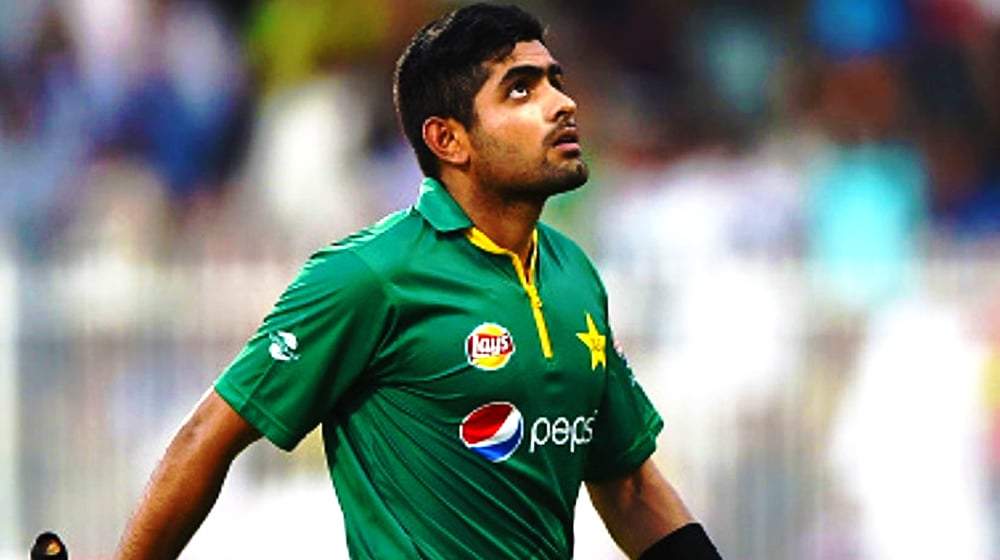 Pakistan finished the tour of New Zealand with a T20I series win over the home side. Following their win, Pakistan overtook the Kiwis in the T20I rankings and became the best team in the short format of the game.

There is no doubt that Pakistan’s T20I side has many stars but the best of all is Babar Azam and due to his efforts, he has now also been ranked as the no. 1 batsman in the world.

The classy right-hander managed to accumulate 109 runs in three games to help Pakistan take revenge of the ODI series, which the Greens lost 5-0.

Babar was previously ranked 10th in the list but his recent performances have cemented his position as one of the best. He is now ahead of Australia’s Aaron Finch by 2 points.

New Zealand’s Colin Munro, held the top spot before the recent series against Pakistan and lost his position due to his lacking performance in the matches.

The 26th place in this ranking is held by Ahmed Shehzad.

The emerging Babar Azam is the second Pakistani batsman to get ranked as the top T20I batsman in ICC’s rankings – the first one being the retired Misbah-ul-Haq who claimed the spot back in 2009.

The 7th position is held by Imad Wasim and lefty Muhammad Amir has been ranked as the 28th top T20I bowler.