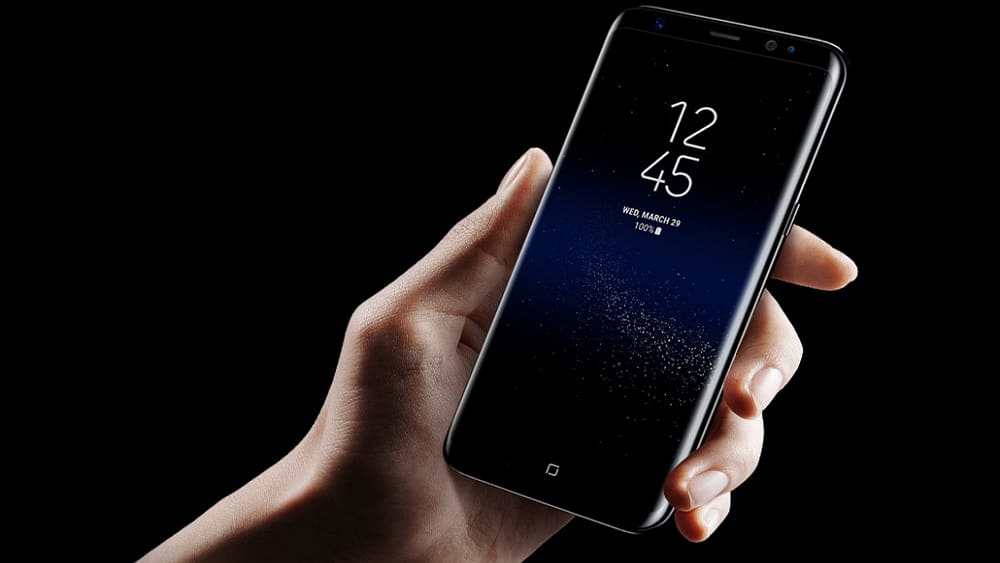 In what appears to be a rehash of the S8, Samsung Galaxy S9 and S9+ renders surface on the interwebs, giving us our first look at the upcoming flagships.

A month before the launch of the Galaxy S9, we have what looks to be the the near-final renders of the smartphone. The images were published by the website VentureBeat. 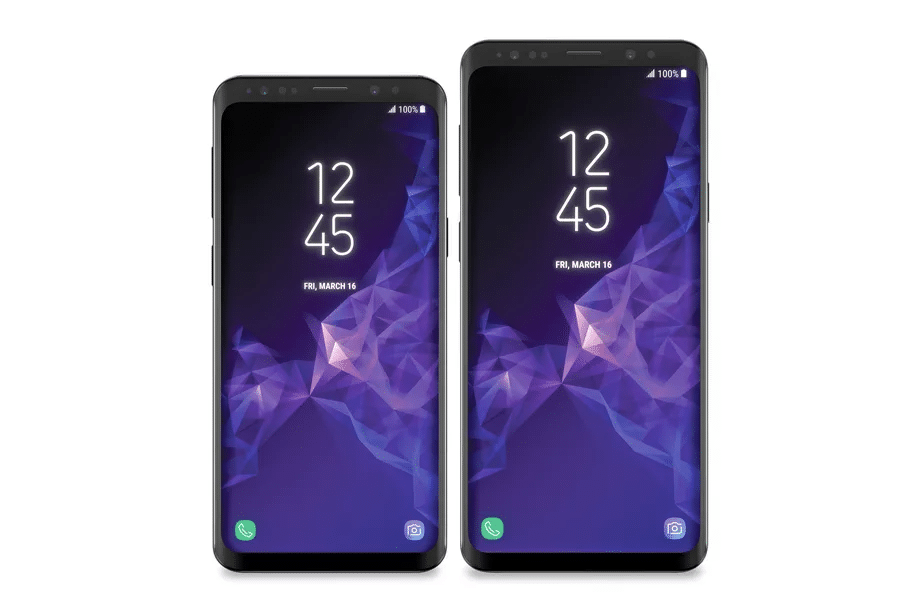 The design seems to be slightly different over last year’s S8, featuring minimal bezels and a panel showing the sensors and the camera the top. The S9 and S9+ versions are shown with 5.8-inch and 6.2-inch displays respectively.

Another retained design element is the Bixby button, which can now be programmed to carry out a different function. The fingerprint scanner is said to be aligned towards the bottom of the camera, rather than unnaturally towards the side like its predecessor.

Take Your First Look at the Samsung Galaxy S9

Slashleaks has a YouTube video where a reported dummy model was shown on camera. The camera in question is a single-lens one, which is a plausible detail, since the Note 8 itself came with a dual-lens one. The 12-megapixel sensor will likely come with variable aperture, as well as a 1080p shooting mode at 480 frames per second.

No word was given regarding the specifications of the phone, however, we have a pretty good idea about what to expect. Under the hood, there’ll be either a Snapdragon 845 or an Exynos 9810 processor, with 4 GB RAM and 64 GB of storage.

The Plus version will up it to a 6 GB module with 128 GB storage. The front is also said to come with an 8-megapixel camera sensor, which will come with face-recognition and stereo speakers located at the bottom.

The Galaxy S9 is set to be launched at the Mobile World Congress on February 25th, which is when we’ll know for sure how much truth the leaks carry.