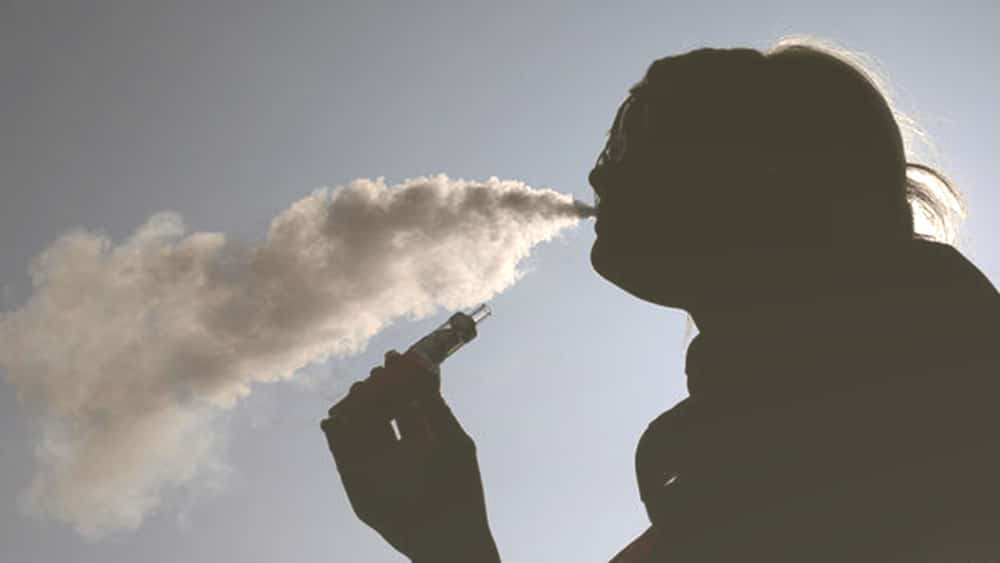 A recent research suggests that using e-cigarettes as an alternative to smoking tobacco won’t help.

You might have heard of studies claiming that e-cigarettes are less harmful than conventional paper ones.

This claim is usually based on the fact that the combustion of tobacco is ruled out, but scientists working on the harmful effects of nicotine would like to oppose this popular misconception.

Nicotine is harmful for you!

The New York University School of Medicine has recently issued a study highlighting the harmful effects of e-cigarettes (also known as “vape” or “vapor”).

The study ranks the disadvantages of using e-cigs even higher than that of normal cigarettes.

Researchers warn those addicted to vaping, that with this form of smoking, you’ll have a “higher risk” of developing cancer and heart disease because after all, you are inhaling nicotine which will ultimately be converted into a carcinogen inside your body. 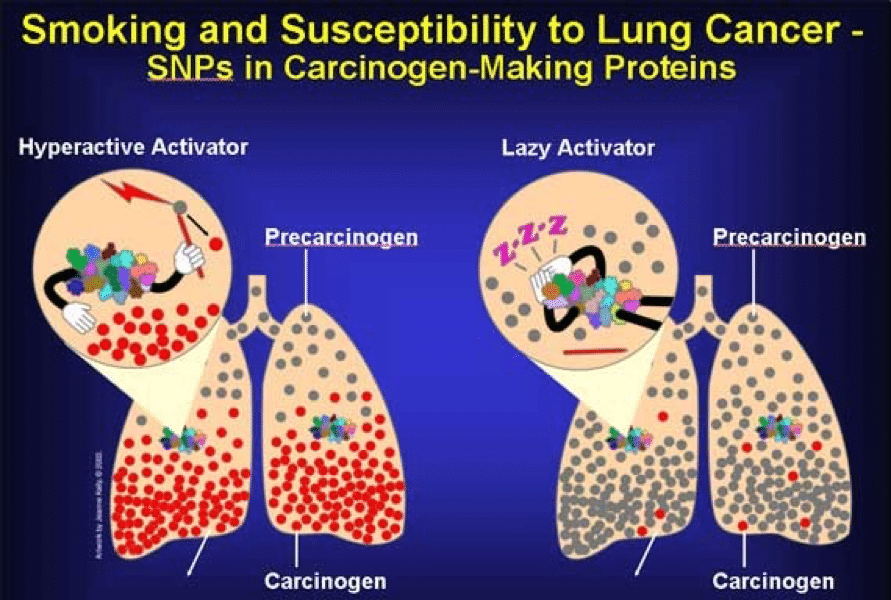 For this study, scientists chose mice which were exposed to the smoking conditions equivalent to “light” e-cigarette smoking for 10 years (12 weeks in reality).

The results showed damaged DNA structure in their bladders, hearts, and lungs which wasn’t even repairable in the favorable health conditions. 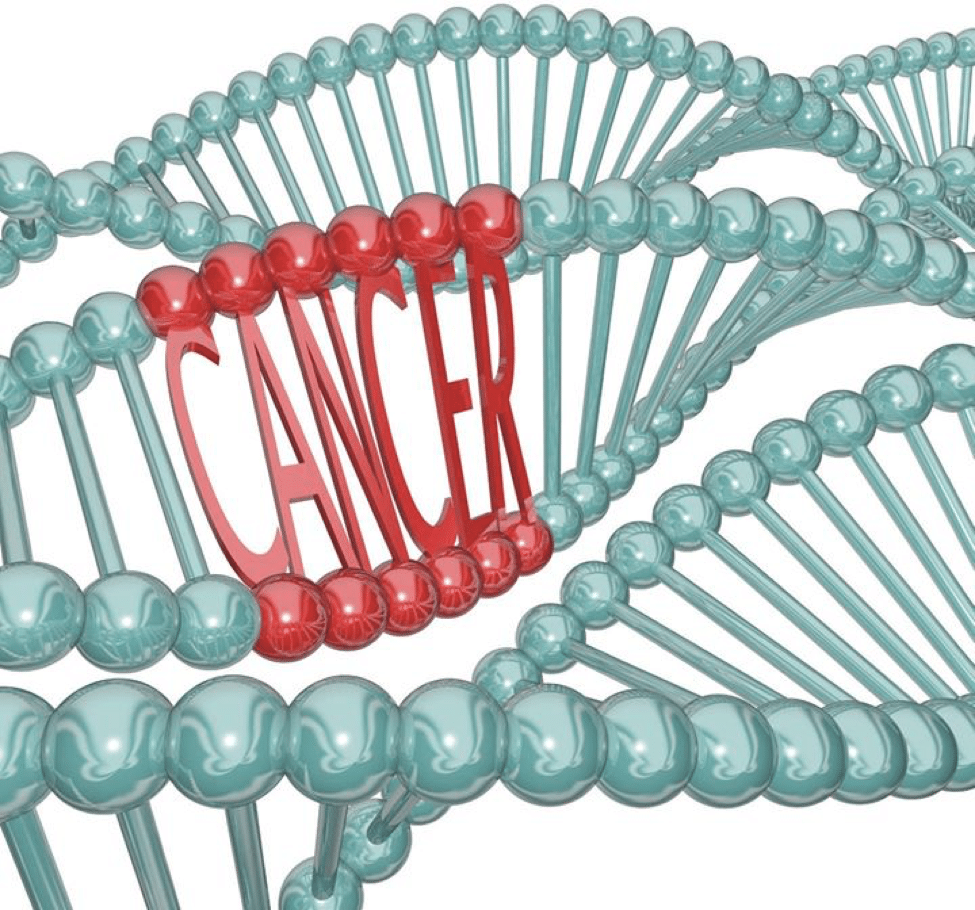 The results are incomplete for now, as scientists are planning to further carry out similar experiments on other animals in the coming months. What’s notable here is that besides nicotine, other harmful chemicals were also found in the e-cigs which is why those who vape, will have a higher risk of developing serious ailments.

The study doesn’t deny the fact that the known carcinogens which are developed inside the bodies of those who use e-cigarettes, are 97% lesser than that of normal cigarette smokers but does that justify the safe usage of e-cigs? Certainly not!

In short, you can’t rule out the safety hazards and dangers of smoking e-cigarettes and if you want to play safe. However, reducing your exposure to them might help in the long run.