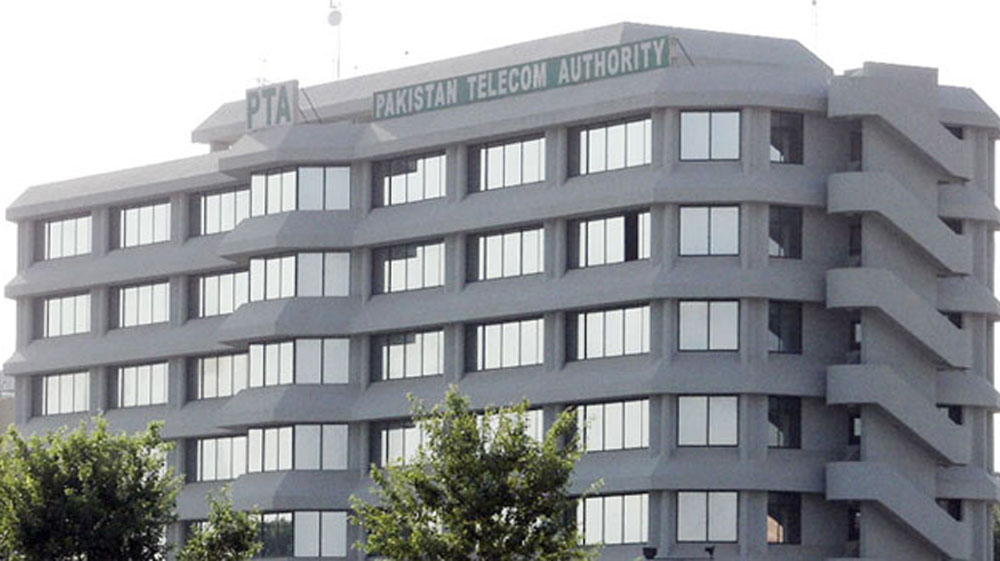 A special committee, chaired by Interior Minister Ahsan Iqbal, has conducted interviews of shortlisted candidates for the position of Chairman Pakistan Telecommunication Authority.

Dr. Ismail Shah and Riaz Ahmed, however, couldn’t appear for the interview. Dr. Ismail Shah has reportedly decided not to pursue the position, sources confirmed ProPakistani.

This left the selection committee with four candidates, who were interviewed and one of them is likely to be nominated for the Chairmanship of PTA.

The Selection Committee is reportedly going to ask Ismail Shah for an interview again, but reports suggest that he is going to decline the offer.

The committee will select one name and will send it to the Prime Minister for the final approval.

Industry sources claim that all four names are controversial and that the government failed to attract any new candidates for the position.

Market sources said that the appointment of Chairman PTA is likely to be controversial and chances of it getting challenged in court are very high.

Secretary IT, Secretary Establishment, Secretary Cabinet were also part of committee that conducted the interviews.

Interviews for Member Finance were also  conducted where 9 candidates, including Tariq Sultan, were interviewed.