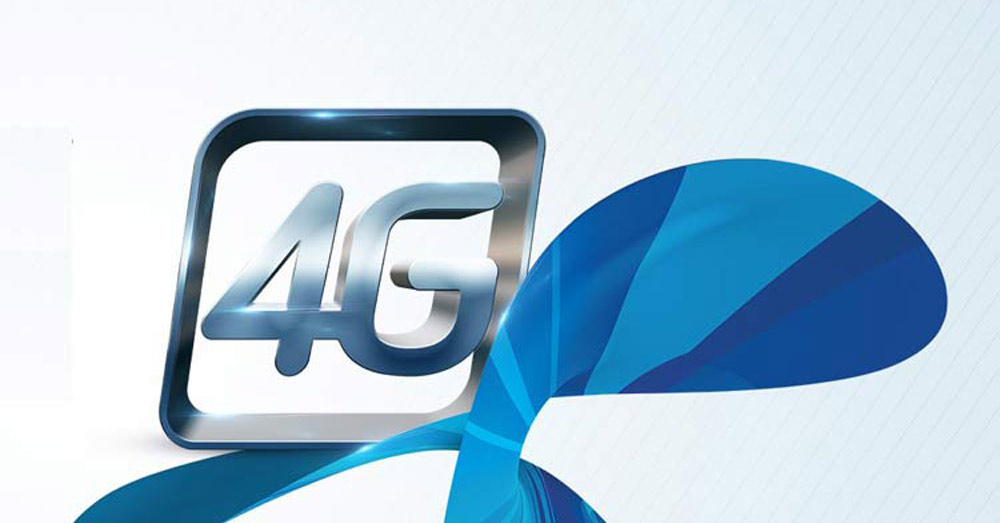 Telenor said that number of subscriptions increased by 0.9 million during the quarter, taking the total base to 42 million, which is 6% more than fourth quarter last year.

Telenor said that it strengthened its position with extreme focus towards reducing capex and prioritizing it towards expanding both the 4G and 3G network footprint.

Opex also decreased notably through solid execution on the efficiency agenda, despite having increased cost from subscriber growth and network expansion.

EBITDA grew by 20% due to gross profit uplift and increased contribution from the cost efficiency programme, resulting in an improvement in EBITDA margin of 5 percentage points.

Telenor’s ARPU plunged to Rs. 200 per subscriber per monthly only, down from Rs. 205 during the same period last year. 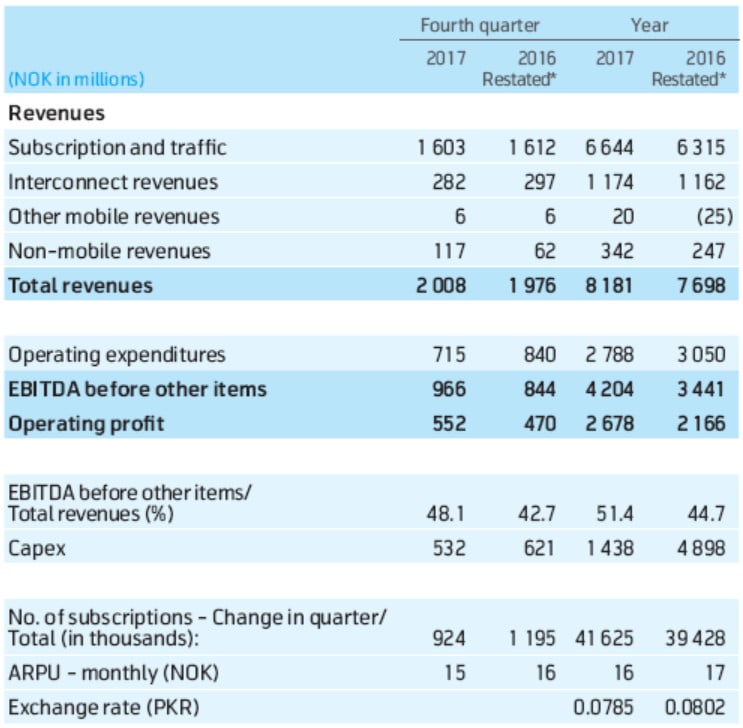