Profit taking was seen after yesterday’s gains amid low activity during the intraday.

The Pakistan Stock Exchange (PSX) also saw a bearish activity on Thursday, with the benchmark KSE-100 index losing 416.62 points to close at 43,679.87 points.

The KSE-100 index opened in green a saw slight increase of +55 points which was intraday high and saw a loss of 467 points today. 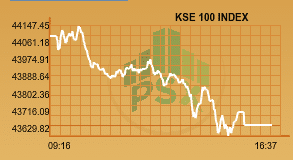 Selling pressure was seen in the Steel and Cement sector whereas the oil and exploratory was down because of the recent decline in International Oil prices. 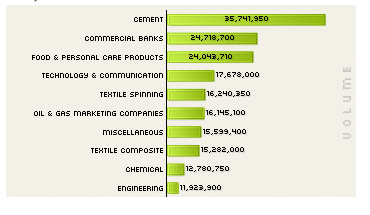 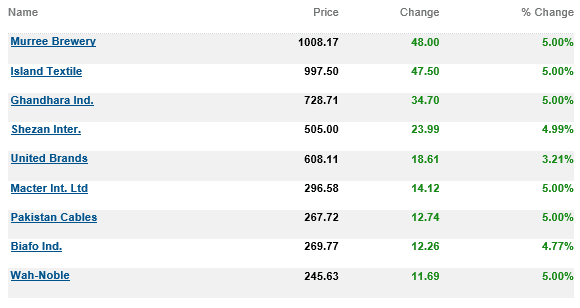 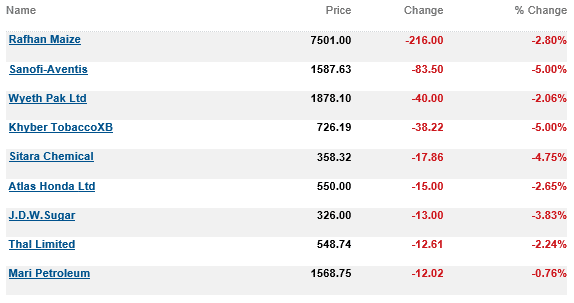