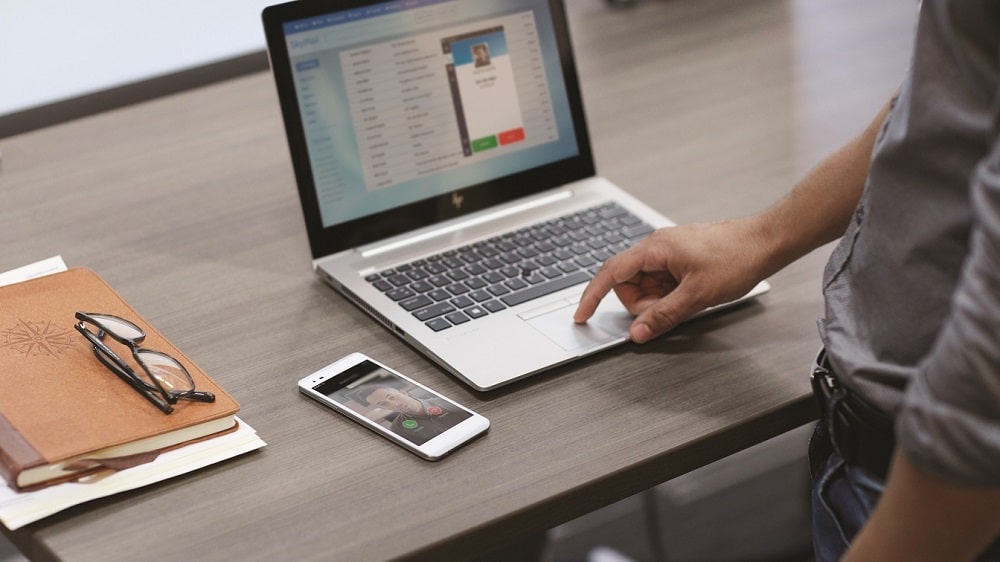 HP’s new Elitebook 800 G5 series gets a more premium look with upgrades to bring it more in line with the higher end Elitebook 100 series.

HP has announced new additions to the Elitebook series for the professional crowd, with an increased emphasis on security. The lineup consists of Elitebook 830 G5, 840 G5, and 850 G5. 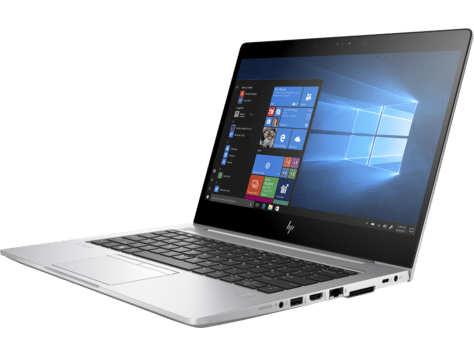 They also include ambient temperature sensors that change the brightness of the screen depending on the lighting conditions.

Under the hood, you get either an 8th-generation Intel Core i5 or i7 processor, with up to 32 GB DDR4-2400 RAM and 1 TB storage. Graphics needs are handled by Intel HD graphics on the 830, while the other models come with an optional Radeon RX 540.

The laptops also come with up to four mics for a clearer 360-degree sound in both individual and conference modes. While a cover on the HDR-supporting webcam will ensure any peeping toms are kept at bay (only on the non-touch versions due to space constraints).

For connectivity, you’ll get options such as USB-C, HDMI port, card reader, an RJ-45 ethernet port, headphone jack, and a couple of USB-A ports. The laptops weigh between 2.94 pounds (for the smallest model), to 3.94 pounds on the heaviest model.

In terms of battery life, expect to see up to 14 hours of usage on a single charge, though, HP is including fast-charging which brings it up to 50% in just 30 minutes.