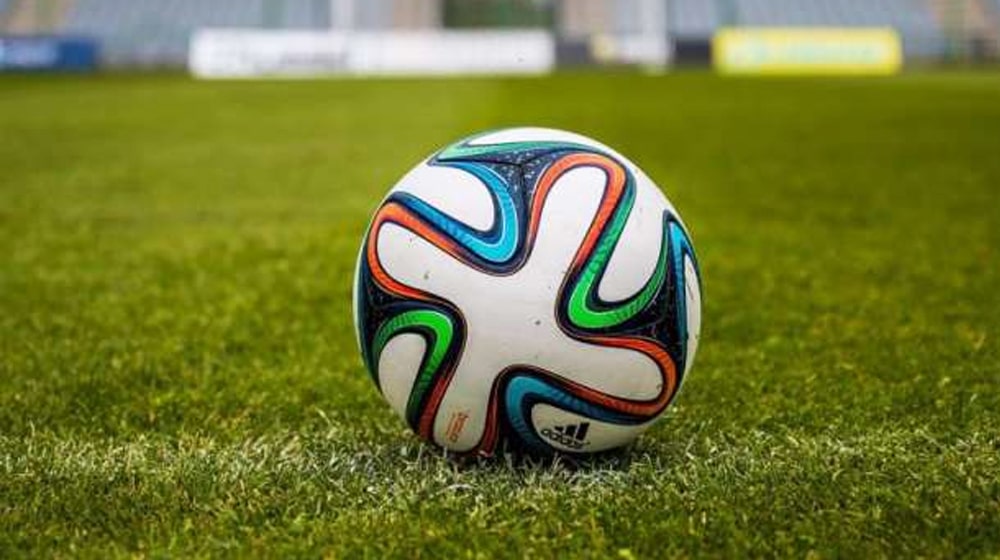 To organize global football tournaments, a body with the name ‘International Socca Federation’ (ISF) has been created; Pakistan named as one of its members.

The ISF was inaugurated on Thursday where participants were included from 52 different countries. The conference was held in Birmingham, UK.

Pakistan’s representation was carried out by members of Leisure League, who have also organized several mini-football events in Pakistan already.

In a statement issued Thursday, an official of Leisure Leagues said:

Shahzeb Trunkwala of Leisure Leagues is appointed as vice president of the body.

The media reports claim that ISF’s purpose is not only to hold various 5, 6 and 7-a-side tournaments along with a mini-World Cup but also improve the standard of football around the globe.

The ISF representatives termed Lyari as ‘mini Brazil’ and said that there is immense potential in Pakistan due to which they have been included in the list of 52 countries.

The meeting also discussed the possible venues for the mini-World Cup. In a final decision, Lisbon — capital of Portugal — is set to host the event in October.