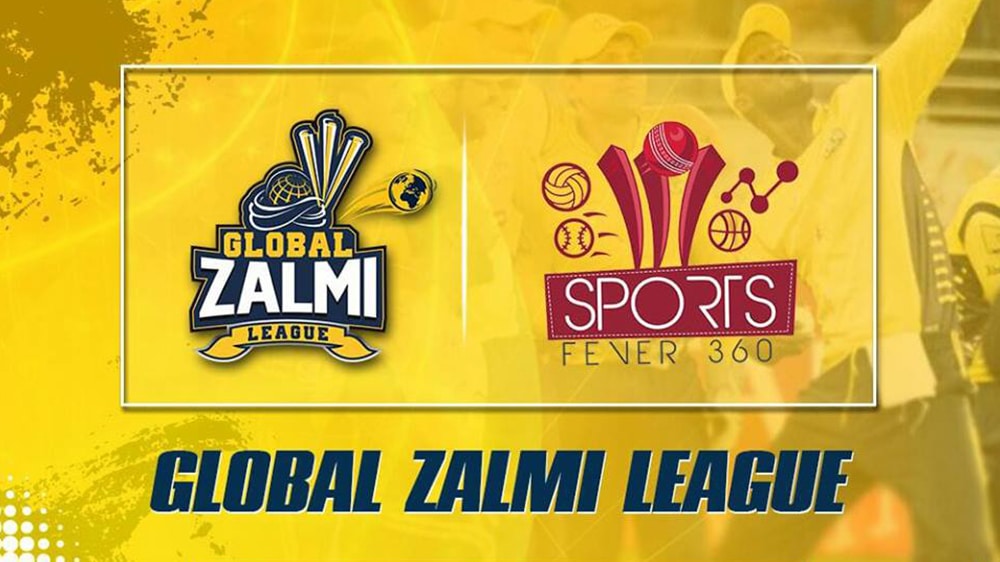 When it comes to cricket, Pakistanis is second to none. Such is the magnitude of Pakistan’s love for this game.

Now with the advent of PSL, people will once again be tuned in to their screens, cheering on their superstar sportsmen as they come out to play.

While PSL will start from 22nd February, Pakistanis have something else to look forward to before that.

One of PSL’s main franchises, Peshawar Zalmi has come up with a unique initiative this time.

Teams from Paris, Ontario, London, Kashmir and Vienna are all coming to Dubai to take part in this league. A total of 16 teams from different parts of the world will be participating in the competition.

These teams will be bringing a lot of diversity and talent to the league.

Sportsfever360 to Collaborate with Pakistan Rugby League for Rugby in Pakistan

Starting from cricket events at the national level, then targeting Football and Futsal, Sportsfever360 has successfully set up a state of the art futsal field in the twin cities by the name of Kickoff.

The sports event management organization has previously collaborated with Pakistan Rugby association and helped generate interest in the sport.

The partnership was highly fruitful as it created an opportunity to ensure development of the sport at various levels.

Sportsfever360 is all set to venture into a new territory and cover one of the biggest event of the year.

They’ll bring fans exclusive updates about all the missed catches, the close knocks and the nail biting finishes.

Sportsfever360 will also be launching exclusive contests during PSL. Stay tuned to some fun times ahead.