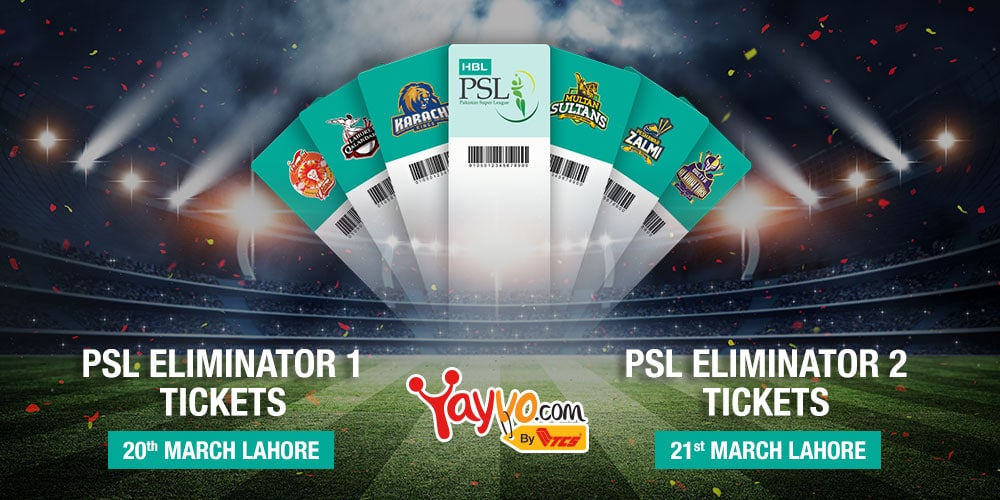 Get tickets for PSL’s Eliminator Rounds 1 and 2 from Yayvo online.

The start of spring in Pakistan has cricket junkies excited, because of the upcoming Pakistan Super League.

The starting of PSL in Pakistan was a very significant milestone because it reopened the gates of international cricket in Pakistan which had been closed due to security reasons.

The rebirth of international cricket in Pakistan means that our country is safe for the players from other nations again.

PSL played its first season in 2016 and is a sanctioned T20 league which doesn’t consist of independently owned teams. PSL is a single entity and consists of different franchises owned by investors.

The teams play in Double Round Robin format, and each team has to play ten matches.

The top four teams which have best records qualify Eliminator 1 and Eliminator 2 rounds after which two teams combat for the trophy in the final match.

Initially, PCB sold franchises for five teams including Karachi Kings, Islamabad United, Lahore Qalandars, Quetta Gladiators and Peshawar Zalmi. In the third season of PSL, PCB has added another team to the mix – Multan Sultans. The teams consist of a mixture of Pakistani and international players.

In the first season, Pakistan did not get the security clearance for international players that’s why PSL 1 was played entirely in UAE. In 2017, PCB announced that the final match will be played in Lahore and this was a massive milestone for Pakistani cricket.

The cricket fans were elated and rushed to grab the tickets for the live match. All the international players cooperated with the management, and the tournament finished without a hitch.

Taking the league one step forward, PCB announced that in 2018, PSL eliminator rounds and the final match will be played in our own country. With this news, the cricket enthusiasts are over the moon and are waiting enthusiastically to purchase the tickets.

Yayvo.com is the exclusive Ticketing Partner of PSL3, and the people who want to purchase the tickets of Eliminator 1 & 2 can grab them by following these steps: 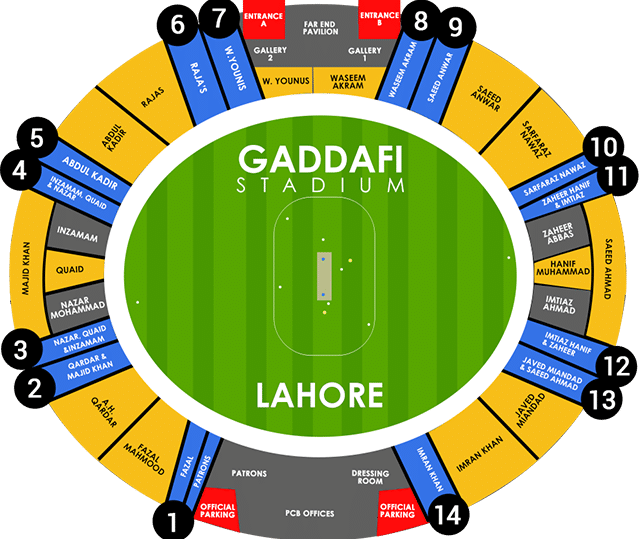 4. Carefully enter your correct CNIC details (13 digits without dashes) and Add to Cart. (Each CNIC is limited to purchase 5 tickets per match in a single order).

5. Select the Proceed to Checkout button. 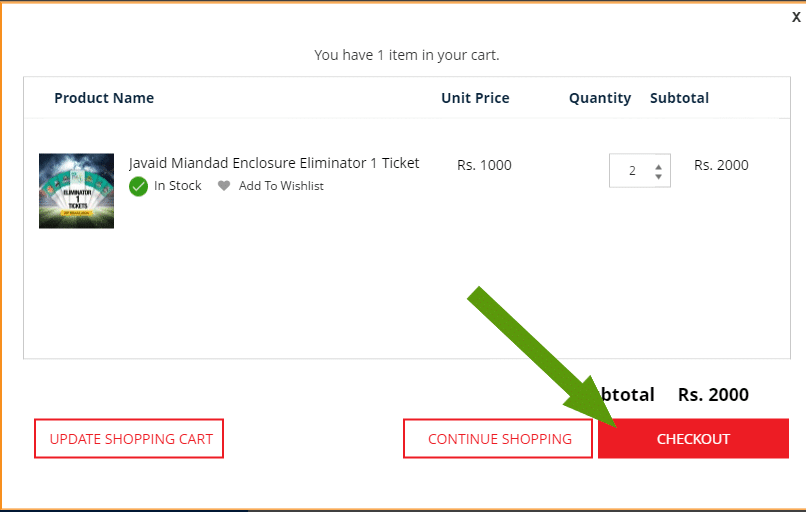 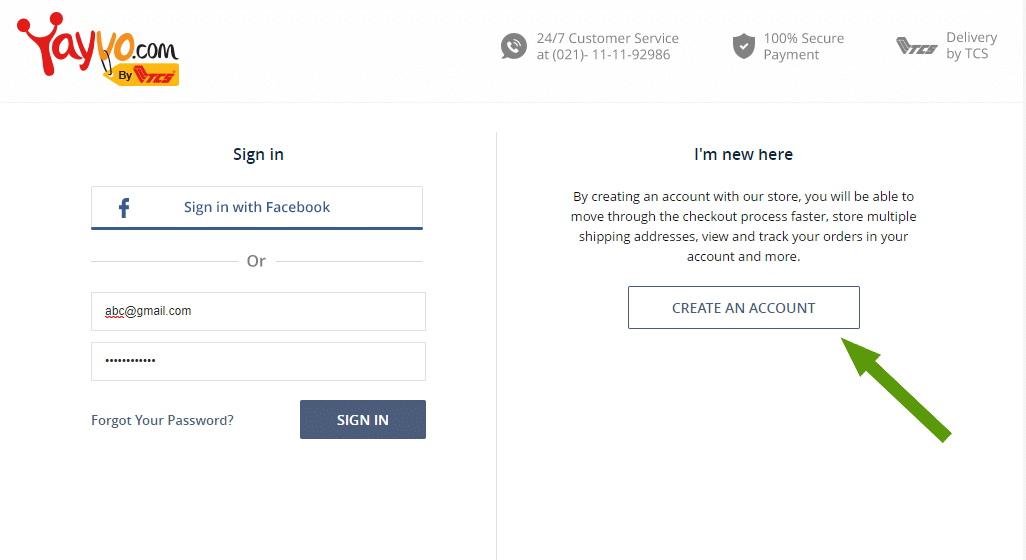 7. Enter your details and I Confirm My Order. 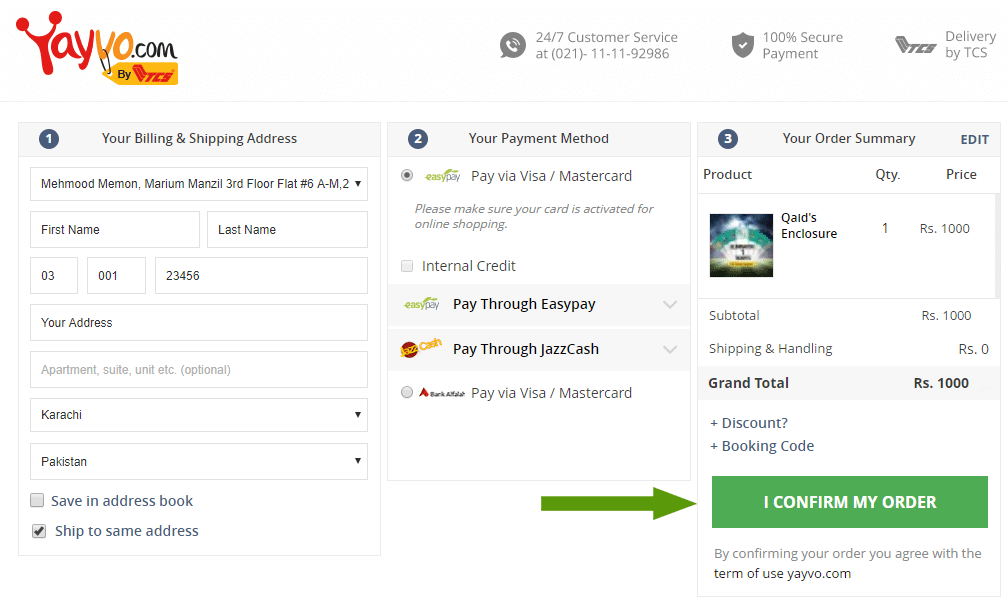 The date of Final Match Tickets has not been finalised yet. Cricket fans can subscribe here to receive notifications.

Yayvo.com is also the exclusive partner of Karachi Kings and the merchandise of Karachi Kings, Multan Sultan, Lahore Qalandars, Quetta Gladiators, Islamabad United and Peshawar Zalmi can be purchased from here.