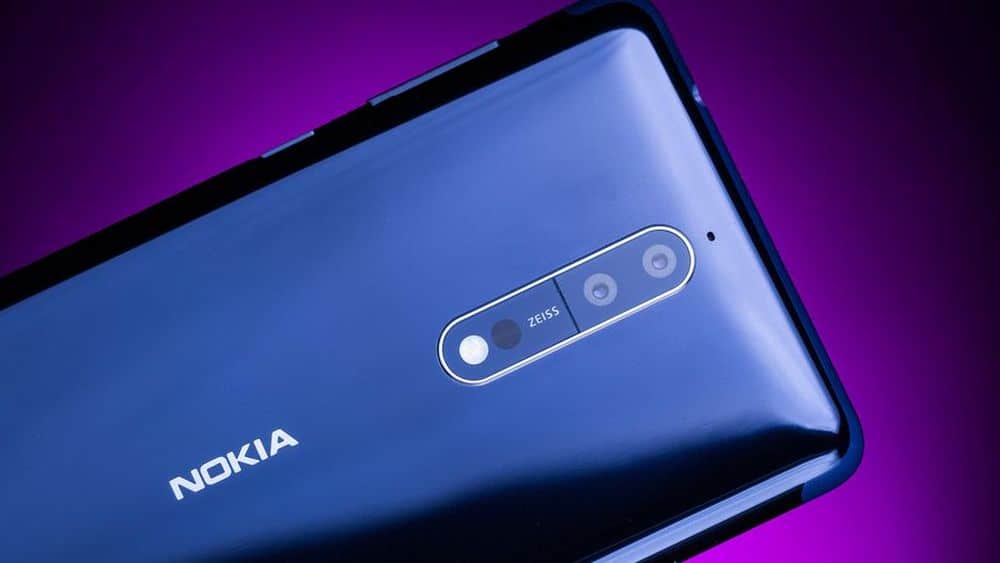 Nokia reaches starts 2018 strong on the back of impressive Q4 sales. Once again, one of the oldest phonemakers has become the biggest feature phone manufacturer.

Nokia’s unforeseen comeback last year gave it a very sturdy start in the market and HMD Global made quite a lot of money out of their quick-selling smartphones.

The latest report of Nokia’s Q4 2017 earnings by Counterpoint state that the company has sold almost 4.4 million smartphones in the last quarter, leaving behind big name Android giants including Google and OnePlus. 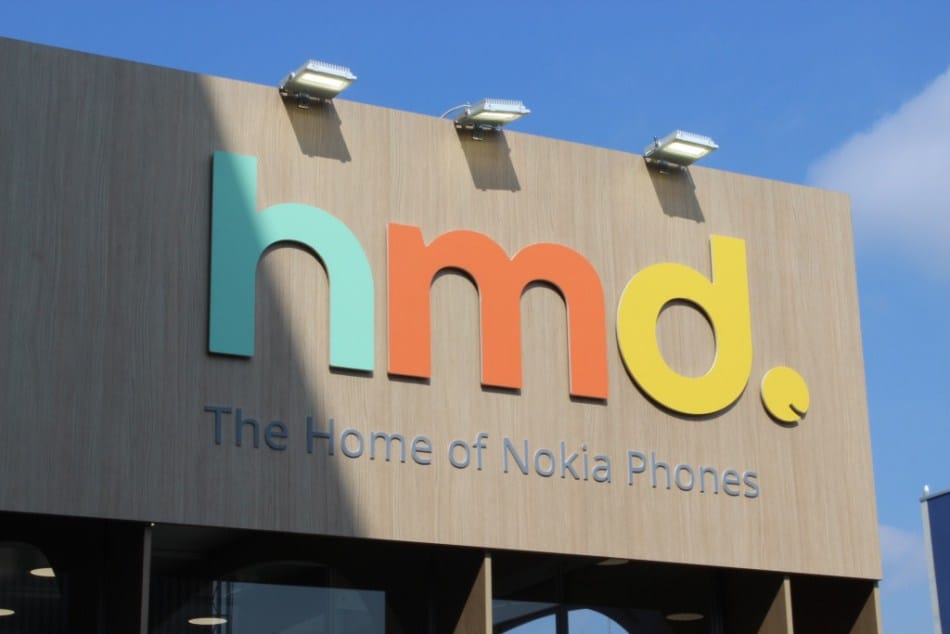 Although the first two or three months of Nokia’s comeback didn’t look promising, the earnings gradually picked up and the latest reports rank the company much higher than anyone expected.

Unfortunately, Nokia couldn’t make it to the Top 10 because of its 1% market share. This was stated in a tweet by a renown analyst from Counterpoint, Mr. Neil Shah:

We believe, 2018 most focus for @hmdglobal should be building smartphone demand in Asia, Europe & MEA as FP demand is robust driving positive cash flow,

2018 H2 & 1H2019 would need a focused strategy for operator-centric markets in LATAM to challenge Moto & Samsung.

The sales figures were impressive enough to rank Nokia on the 11th position in the list of companies with highest market share worldwide. The fact to be encouraged here is that there is a long list of big smartphone producing brands that Nokia has surpassed due to its rapid growth, including:

Region wise results are even more interesting, as Neil said that Nokia stands at number three in the UK for Q4 and among the top five in Russia, Vietnam and several Middle Eastern markets.

Nokia Launches the 4G Version of 3310

This could be a result of Nokia’s diverse production strategy through which they rolled out a number of feature phones along with Android-based devices.

Some major growth markets for @HMDGlobal in Q4 2017:

overall phones:
#1 in Vietnam and most Middle East markets

With its 5% market share, Nokia stands at the 6th place in overall phone sales if we count both the smartphone and feature phone sales figures.

Speaking of the feature phones only, Nokia is actually the biggest producer of old-school devices with 20.7 million units already sold in the same quarter.