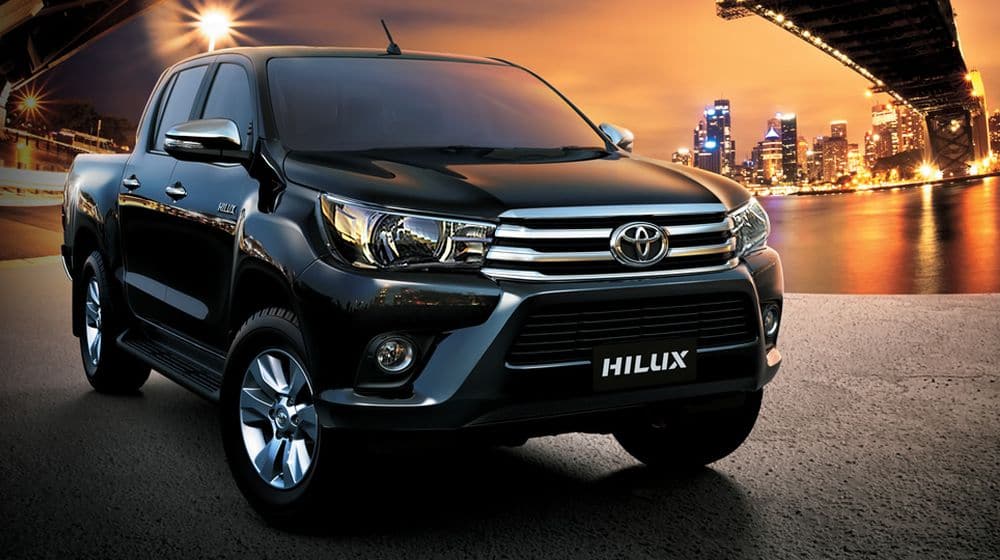 Toyota has relaunched Toyota Revo 2018 in Pakistan with a number of core changes in its specifications.

Indus Motors Toyota Hilux Revo now comes with a bunch of new upgrades. The booking of the previous model was stopped as Toyota planned to introduce the new model.

The talking point of this new upgraded model is its engine. Toyota Hilux Revo 2018 comes with a 2.8L Diesel Engine as opposed to the 3.0L turbo diesel engine it was previously released with.

We will take a look at the new Revo’s specifications in detail, so lets start with it.

As mentioned earlier, the new Hilux Revo comes with a 2.8L diesel engine. The Toyota GD series diesel engine comes in at 2755cc and gives a maximum torque of 450NM at 1600-2400 RPM.

It is a 4-cyliner turbocharged engine that comes with an inter-cooler. The motor of the engine provides 175 BHP at 3400 RPM. You can get both 6-speed automatic transmission or the 6-speed manual transmission in the new Revo 2018.

Toyota Corolla is the Best Selling Car in the World

The exterior of the new model looks exciting. It did get a few noticeable changes compared to last year’s Revo, however, there aren’t any major design shifts.

Front fascia and bumper of the Revo did get an upgrade along with the newly designed curved wheel arches. Headlights of the new model have also been updated and are now LED-equipped.

Some of the updates are limited to certain variants only while the rest can be found in all variants of the vehicle. Here is how the 2018 Hilux Revo looks from the outside. 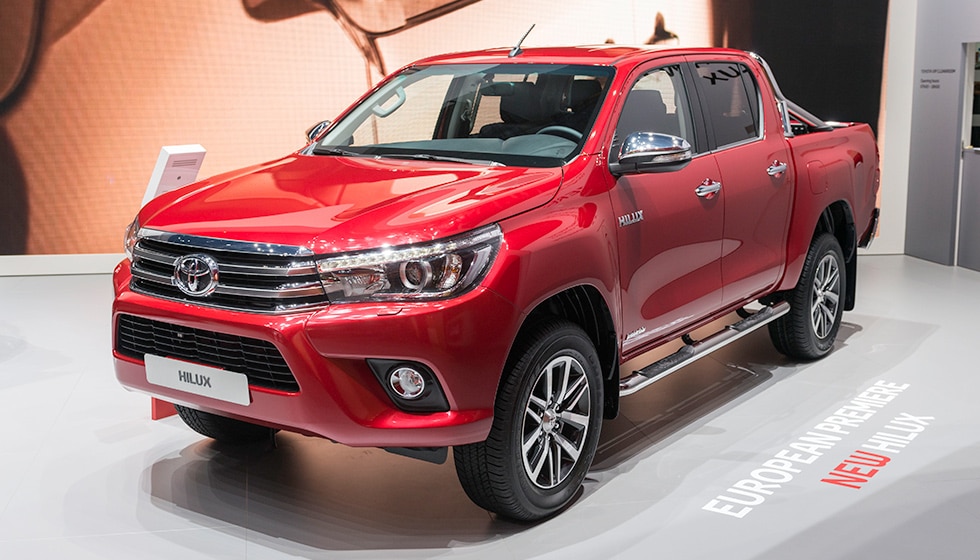 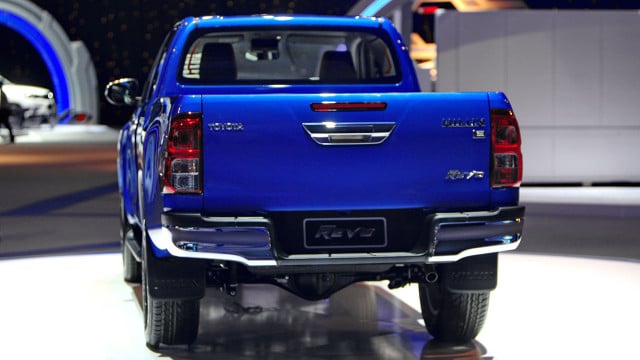 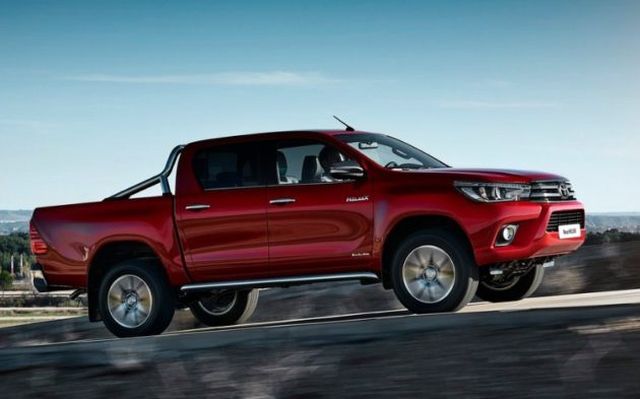 The interior of new model brings the following features in general (some of these might only be included in top of the line variant). 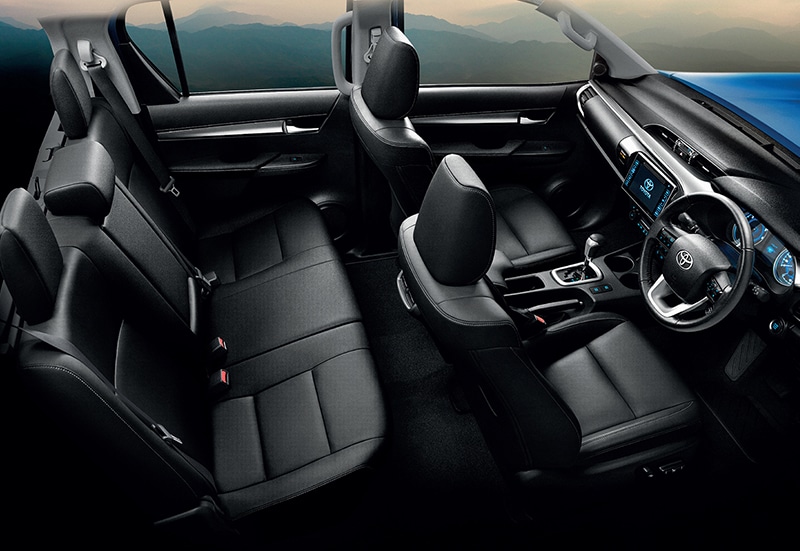 Regarding the safety, Revo is expected to have same features as last year’s model. Last year’s Revo had the following safety specs;

Rest of the Hilux 2018 variants are priced as following: