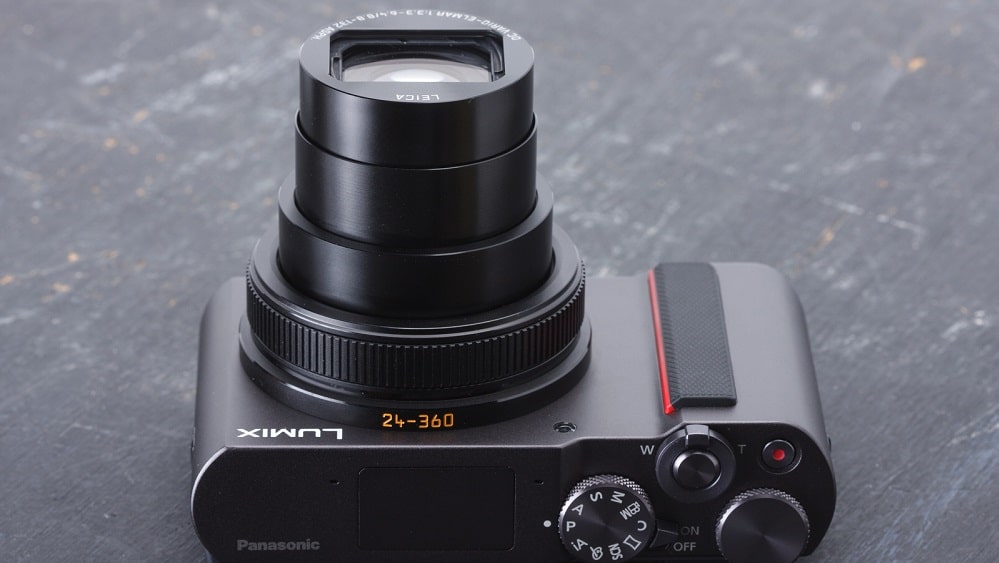 Panasonic has unveiled another point and shoot camera, with exceptional zooming capabilities, all for a (comparatively) affordable price.

Panasonic’s mirrorless GX9 may be in the spotlight since its recent announcement, however, the company hasn’t given up on its other point-and-shoots yet.

Its latest ZS200 is a simple camera, focused towards people who don’t need the flexibility and enhancements of a mirrorless shooter.

At the front, you get a 20.1 MP 1-inch sensor, with a Venus Engine image processor. ISO range goes up to 12800, while burst mode manages 10 fps (6 with continuous autofocus). There’s also five-axis inbuilt optical image stabilization.

Where the camera really shines is through its zooming capabilities. The new 24-360 mm Leica DC Vario f/3.3-6.4 lens provides up to 15X optical zoom. Contrast AF system supports Depth From Defocus (DFD) technology and has speeds of up to 0.1s.

Apart from physical dials at the top and a control ring around the lens, there’s a 3-inch 1.24-million-dot touchscreen LCD at the back, with an increased resolution. There’s also a 2.33-million-dot EVF at the back with complete coverage and 1.45x magnification.

As for the battery life, you get up to 370 shots on a single charge. Pricing is set at $800 for the ZS200, which will be available in the second-half of March.