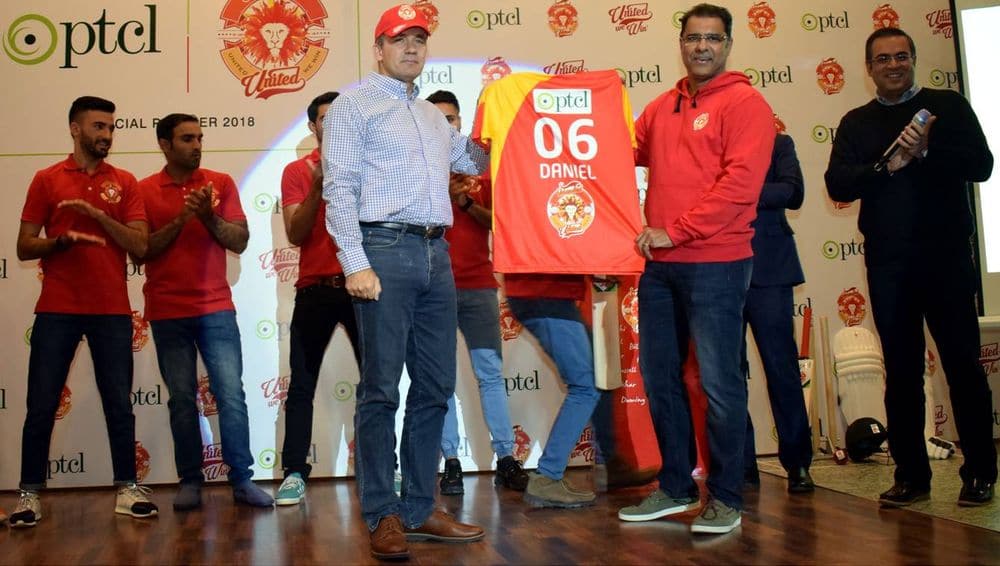 PTCL and Islamabad United sign up for official partnership.

This was announced here on Friday, during the signing ceremony held at PTCL Headquarters, Islamabad, where their team kit was also unveiled. Players representing Islamabad United will wear shirts with PTCL logo on the back.

Ali Naqvi, the owner of Islamabad United, visited PTCL Headquarters, along with the team players in Islamabad on Friday, February 16, 2018.

He signed the partnership agreement with PTCL President and CEO, Dr. Daniel Ritz. Other senior executives of PTCL were also present on the occasion.

‘PTCL is very happy to partner with Islamabad United for the 2nd year in a row. PTCL as a Pakistani company is always in the forefront to sponsor sporting events in the country. We recently sponsored Pakistan Cricket team and Pakistan Hockey team and will now be playing our role in PSL 3. 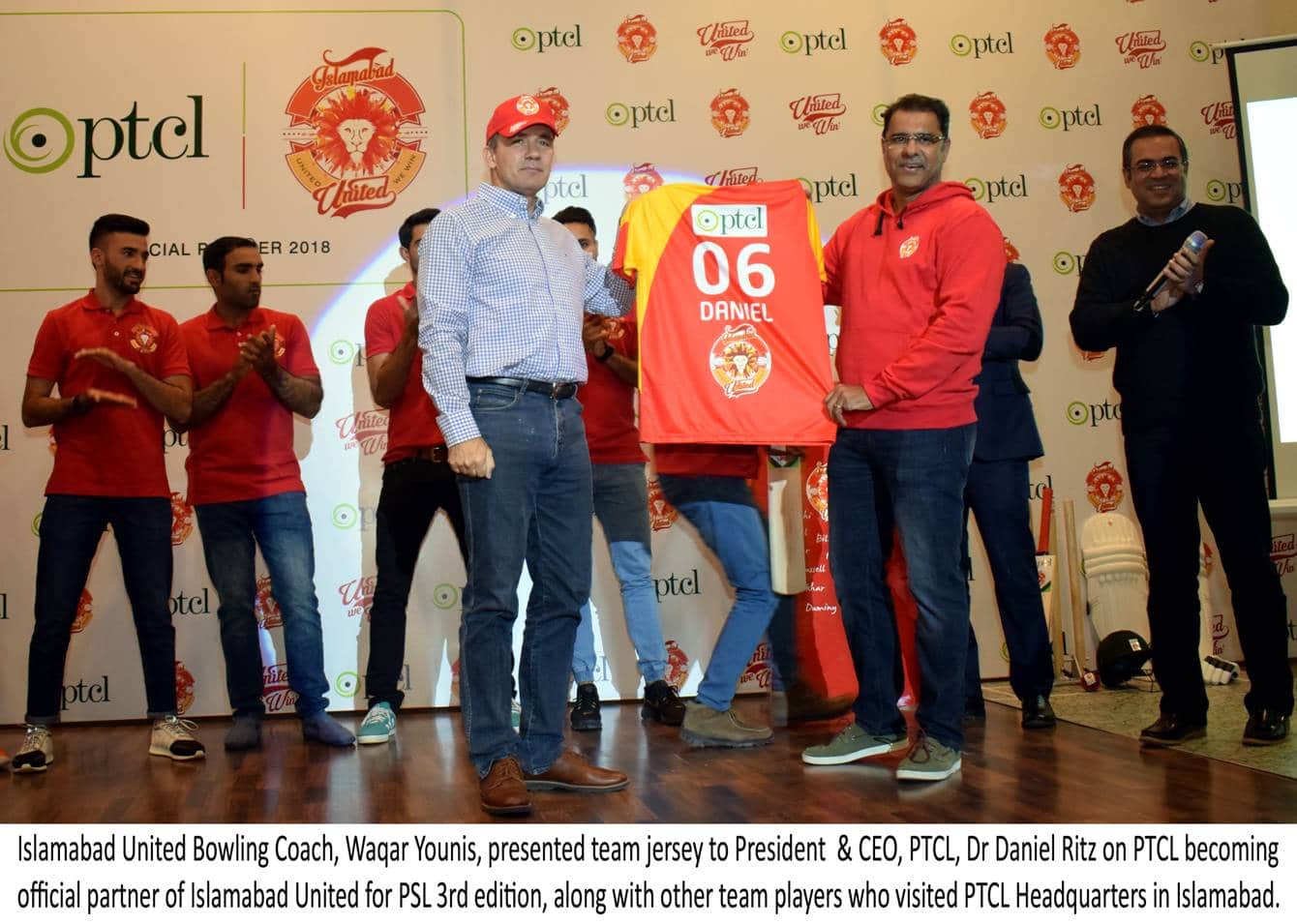 Every Pakistani has love of cricket in the country, nothing unites this nation as cricket does.

The PSL cricket tournament is an important event on the international cricket calendar. By partnering the Islamabad United team, PTCL has demonstrated its affinity with the national aspirations of the Pakistani people.

The league matches in Dubai will be followed by matches in Sharjah, two qualifier matches in Lahore on March 20th and 21st and the Final at the National Stadium, Karachi on March 25th 2018. 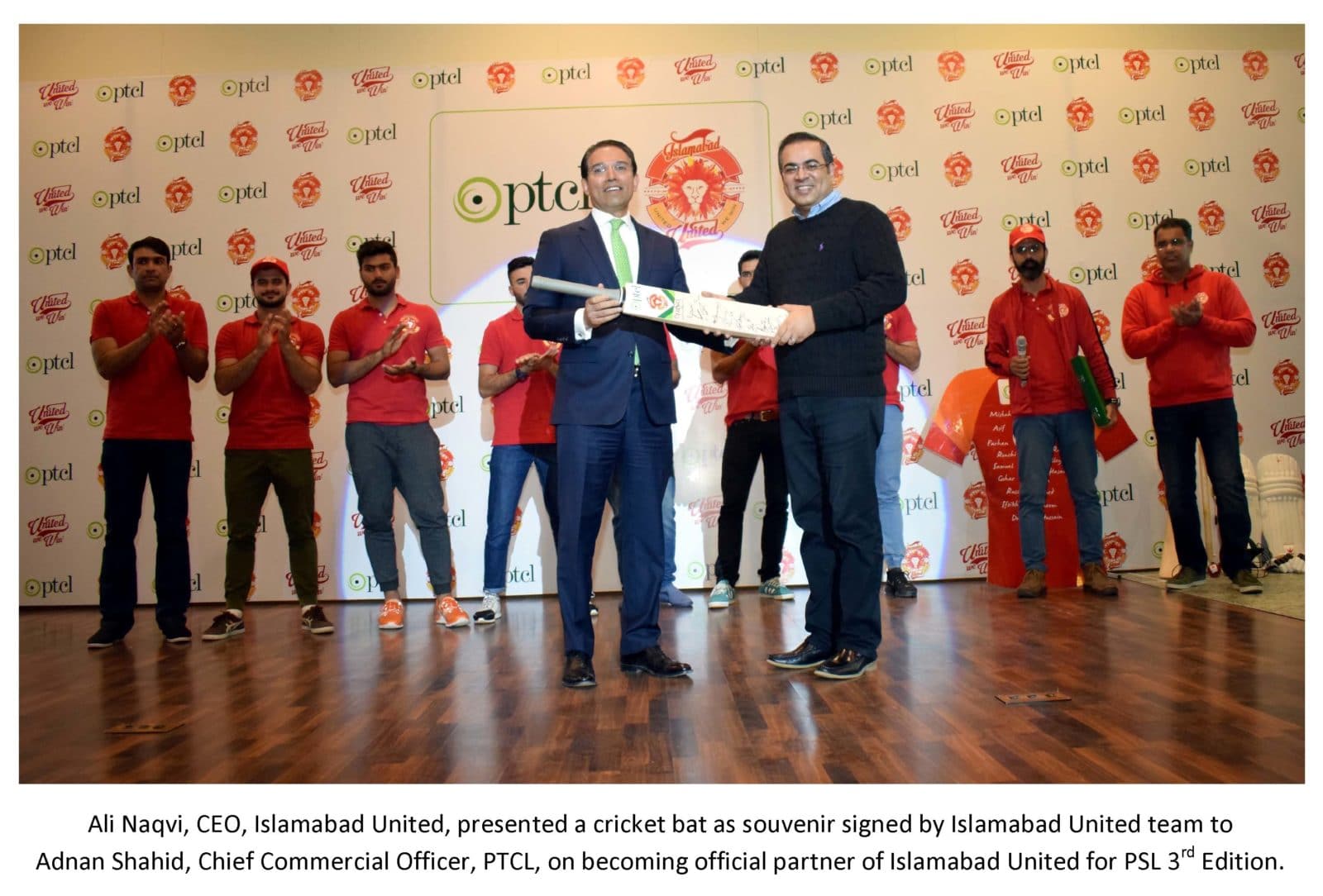 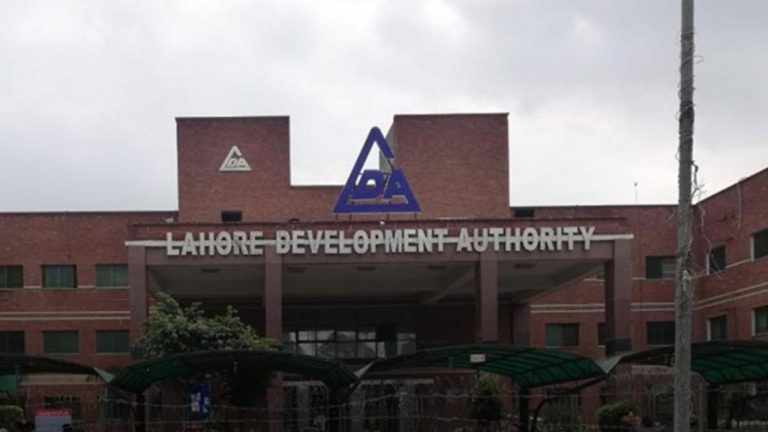 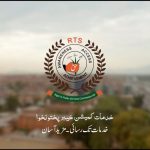 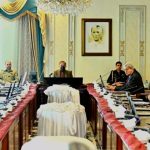 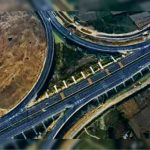 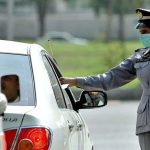 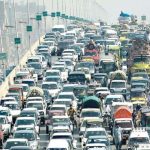