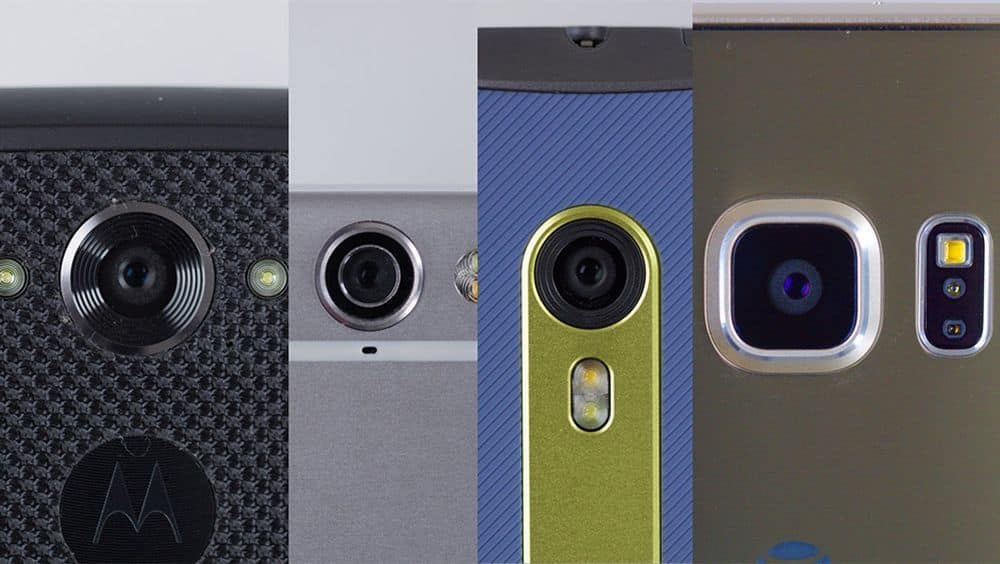 Google is reportedly adding a privilege limiting measure to Android P, to prevent apps from accessing your phone’s camera and microphone without your knowledge. It may be useful, but it has its own set of problems.

One of the main concerns with Android security is app permissions.

Thankfully, future updates will come with more safeguard measures to make sure your privacy remains intact and apps don’t get unrestrained access to sensitive priveleges.

Noted by XDA Developers, which saw the feature within its source code, Android P will come with measures to prevent apps from accessing your camera and microphone if they are running in the background. Hence, preventing them from recording any data without your knowledge.

If an app does try to access them, it will be shuttered with an error message. Google hasn’t officially announced the feature yet.

The news should bring more peace of mind to Android users, after a malware called GhostCtrl was found to have recorded audio and video from Android phones a few months back. Apps which trick their users into installing them and then proceed to violate their privacy would be most-affected by this change.

Problems With This Measure

However, as Slashgear notes, the system may cause problems with certain third-party apps. It gives the example of anti-theft apps, which come with the feature of recording from a phone’s cameras without reminding their users about it (understandable, if the device is accessed after being stolen).

Voice chat clients, which stay active in the background, shouldn’t have any issues accessing the camera and the mic though.

Millions of Android Phones May Have Been Hacked By Crypto-Miners

The security measures may not be enough but it’s a start. Ultimately, the biggest hindrance to the initiative should be the Android ecosystem’s fragmentation.

With only 1.1% of devices running Oreo six months after its release, it will take a long time before majority of the devices get to Android P with safety measures to prevent apps from accessing our cameras and mics without consent.