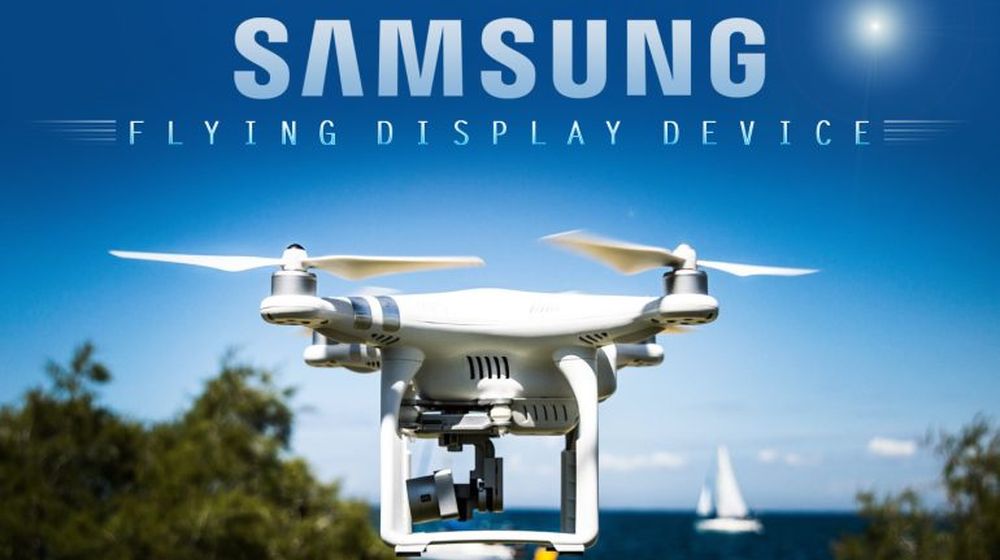 Samsung has obtained a patent for a “flying display device” with limitless practical implications. The device might still be in prototype stage (if it even exists) though.

Samsung has acquired a patent for their “flying display device”.

LetsGoDigital broke the news that last week, the Korean tech giant obtained the rights for producing a drone-like device with a screen.

The patent had been applied for on January 3 2016 and was approved 2 years later on February 13th this year. 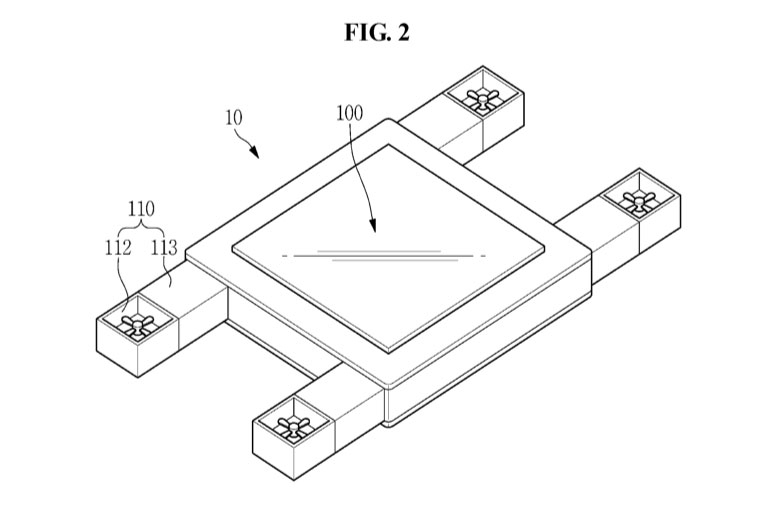 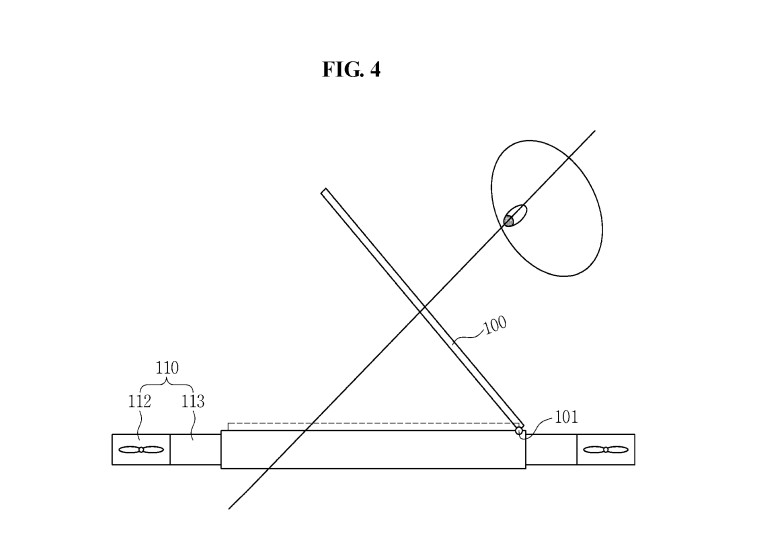 The screen can stream videos, so all tasks which require a screen output including TV broadcasts, video calls etc., can be done through it.

Additionally, there can be other uses for this drone as it can be used for making announcements and for marketing purposes in public places.

So far, we know that it would be supported by four propellers to give it a balanced flight. Moreover, the device will have features like:

The drone will be using Artificial Intelligence, making it an independent robot-like device which can do things on its own, without the need of a human operator.

The output could be received on a range of devices such as laptops, tablet, and Smartphones etc.

It’s More Intelligent Than You Think!

It will be able recognize users through their eyes, head or hands. The owner can use gestures using their eyes (the drone can track your pupils), hands or fingers to control the drone’s flight speed and direction. 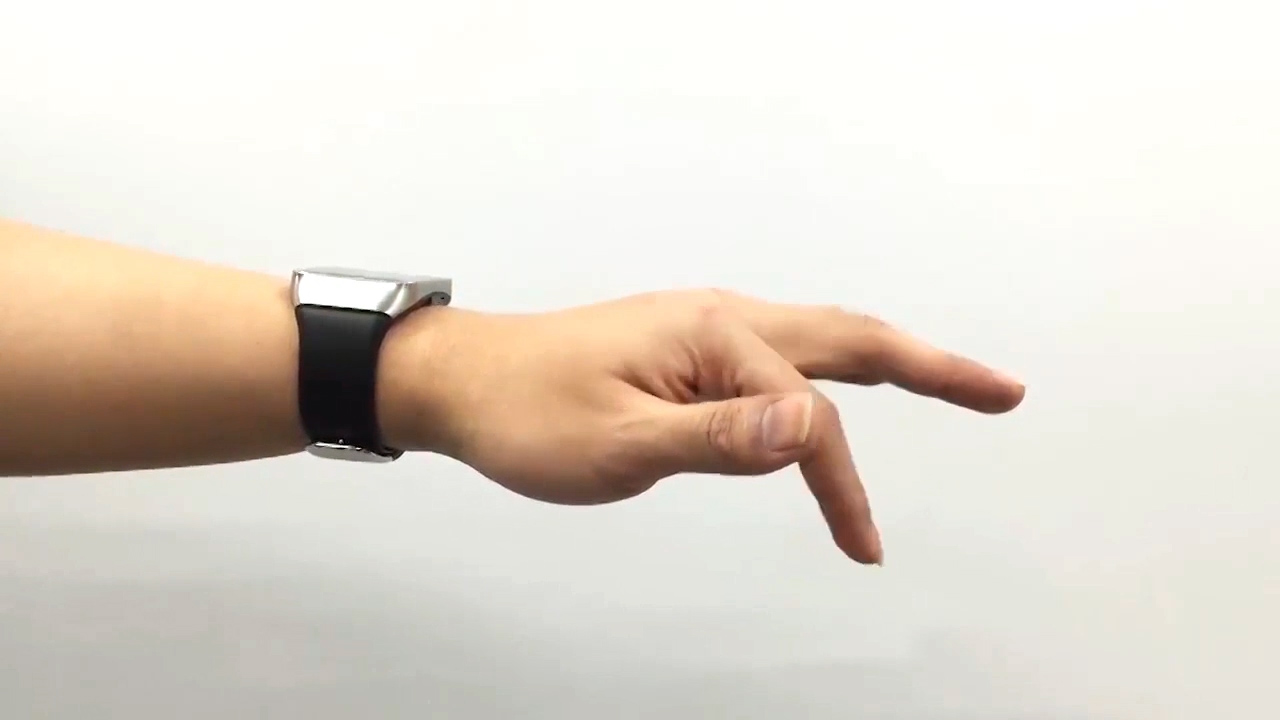 Imagine interacting with this drone without holding it while it follows you wherever you go.

Potential applications of this technology can be numerous, whether you want to watch a movie on the go or talk on skype without having to hold your phone to your face.

As mentioned earlier, the drone’s patent has been recently approved, so it’s unlikely that all of these features will be included in the final version. Even if it’s a prototype at this stage, it’s practical applications make the device very interesting.