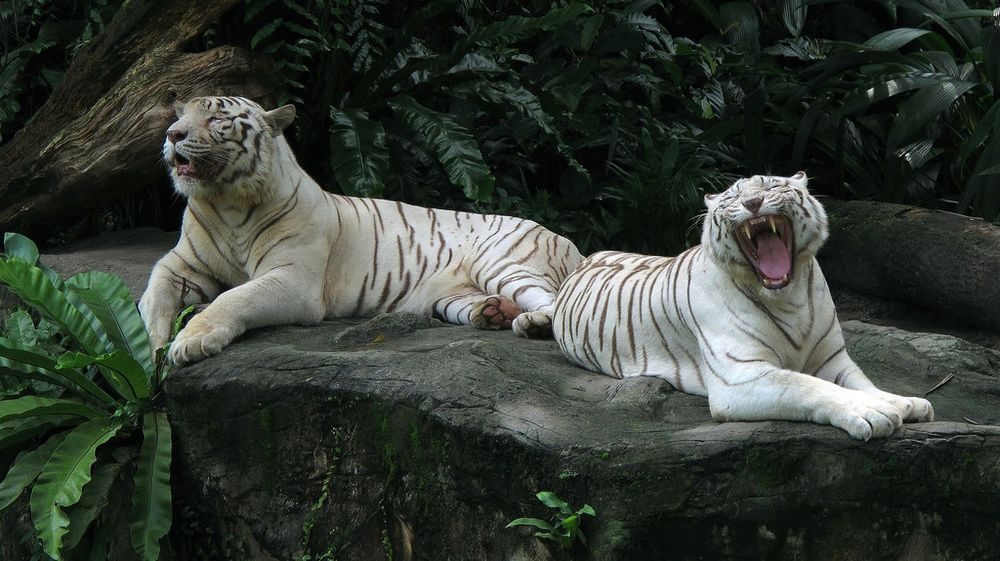 Over 90 animal species, that can only be seen in Pakistan, face the threat of extinction as climate change, pollution, hunting and deforestation continue to threaten their numbers.

Over 90 species of animals and birds are on the brink of extinction in Pakistan. This fact came to light as a result of an extinction study conducted by the Ministry of Climate Change.

Species in Pakistan were categorized as following based on their risk of extinction;

According to the study, following face the threat of extinction;

These are the critically endangered species;

Following are included in the endangered category;

International Trade in Endangered Species (Cites) has also categorized the endangered species in Pakistan. According to them following species are placed in the ‘vulnerable’ category;

Snow leopard is found in only 12 countries including Pakistan. The ministry says that its status has improved as it is now listed in ‘vulnerable’ category instead of endangered.

The ministry told the parliamentary committee that measures were being taken to prevent the animals from going extinct. The committee was further informed by the ministry that these species were protected by provincial and territorial wildlife laws.