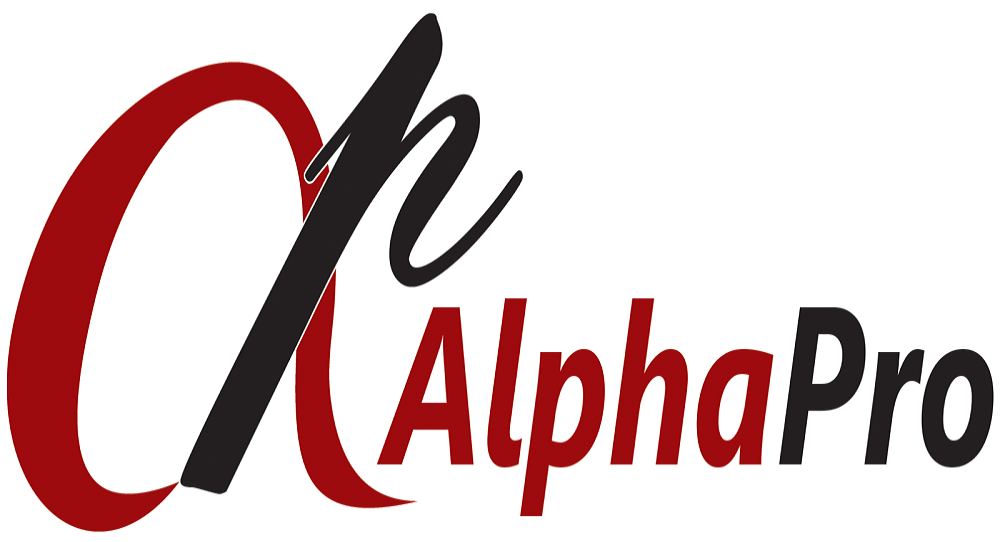 Digital media solutions and event management company AlphaPro is organizing a grand Social Media Summit in the federal capital in March, to promote the positive use of social media and forge related strategies accordingly.

Over the last few years, social media has emerged as one of the most powerful opinion making tools where the ordinary public has the leverage to make their presence felt and their voices heard. Like the rest of the world, social media in Pakistan too plays a vital role in shaping ideas and reshaping public opinion. 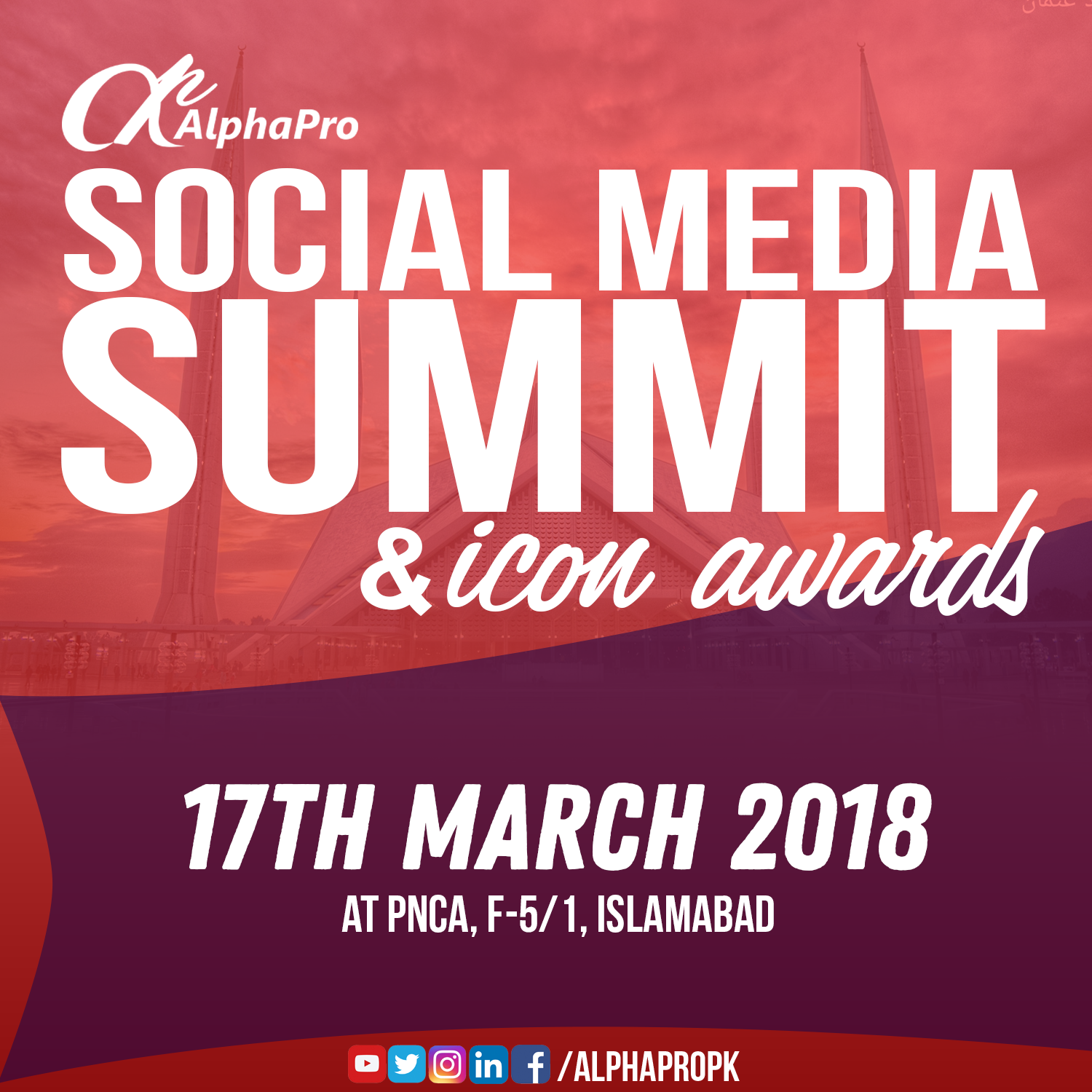 Recognizing the importance of social networks, the Social Media Summit aims at preventing misuse of this worldwide phenomenon in addition to providing learning opportunities for people interested in digital media marketing and to promote networking for people related to social media.

Pakistani Gets Selected as a Jury Member for World Summit Awards

Eminent physician and cancer researcher, Dr. Noor-e-Alam Kizilbash (Sitara-e-Imtiaz), would be the Guest of Honour at the Social Media Summit.

The Summit would also feature Pakistan Social Media Icon Awards to honor the achievements of social media activists in Pakistan.

Registration for Social Media Summit will open from Friday (February 23).

You can register at the following registration link