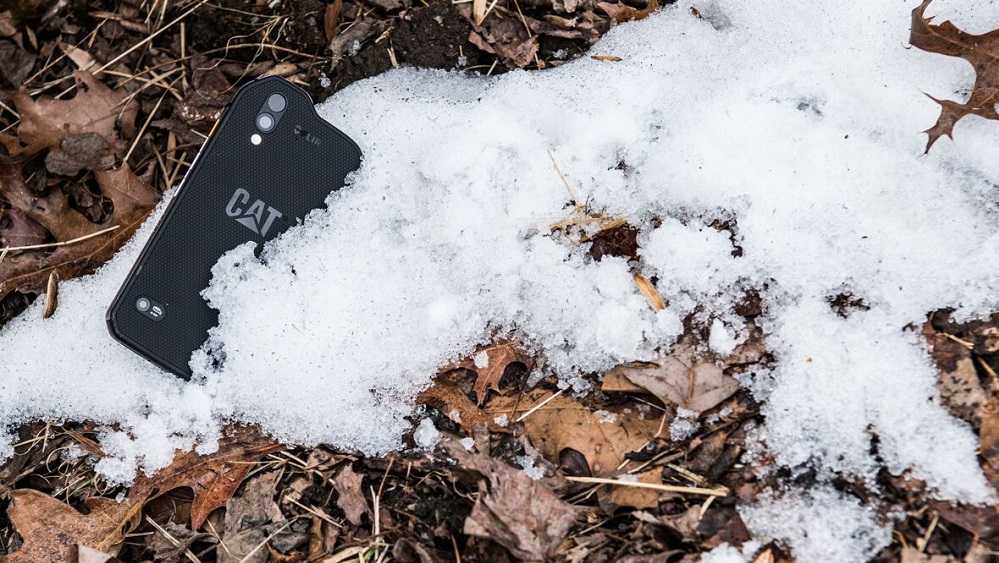 Caterpillar’s latest smartphone brings upgrades over its previous rugged S60. The thermal imaging has been upgraded along with better hardware albeit at a much higher price than the original.

If you’ve been following ProPakistani for a while, you would’ve noticed that Caterpillar has had an occasional showing in the industrial/rugged smartphones.

Built by the Bullitt Group, Caterpillar’s last smartphone, the S60 will be updated at the MWC with the aptly-named S61.

The company ups the ante in both the specs and price, which means ordinary folks have even less of a reason to be excited about this phone. 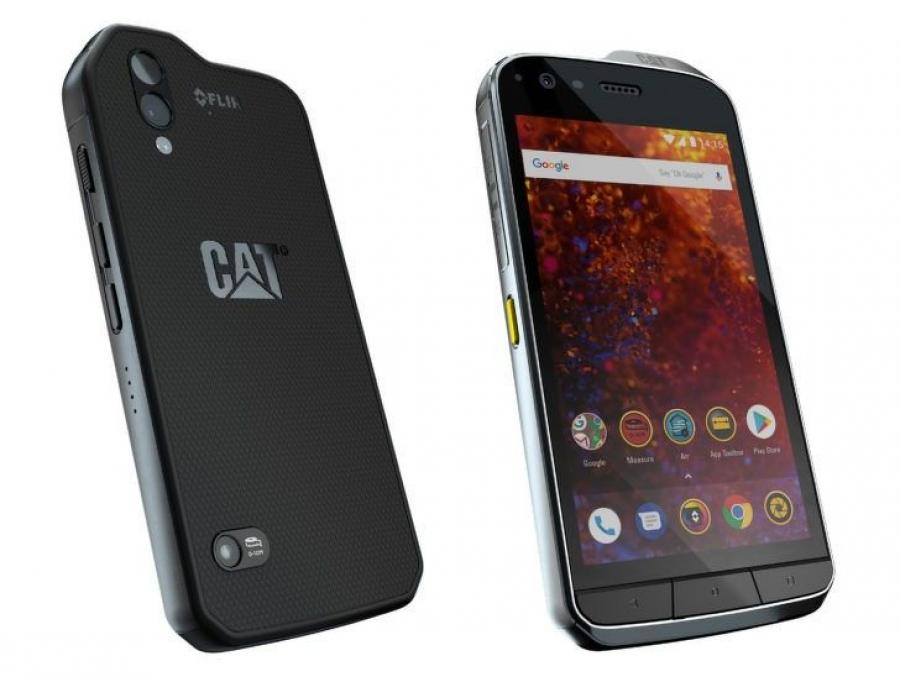 The display on the front is a 5.2-inch 1080p panel, which is usable with gloves too. The aluminum design comes with the necessary certifications, such as IP68 for water and dust resistance as well as military-grade MIL Spec 810G certification for protection against thermal, shock and various other environmental hazards.

It also has a laser assisted distance measuring tool, which makes it all the more obvious that the phone is designed with industrial users in mind.

Under the hood, you get a mid-range Snapdragon 630 processor with 4 GB RAM and 64 GB of expandable storage.

It runs on Android 8.0 Oreo which is a plus.

At the back of the phone is a 16 MP camera with 4K video, while the front comes with an 8 MP sensor.

If you are still reading this, keep going, you’re getting to the good part. What made S61’s predecessor unique was its thermal imaging capability powered by a FLIR camera.

It sees a return on the S61 with improved thermal range between -20 and 400 degrees Celsius, with the output now available in HD format, compared to VGA on its predecessor.

You can also live stream the recorded output to share it with as many people as possible.

The details will be released at the Mobile World Congress, though the pricing details will automatically take it off the itinerary for most people.