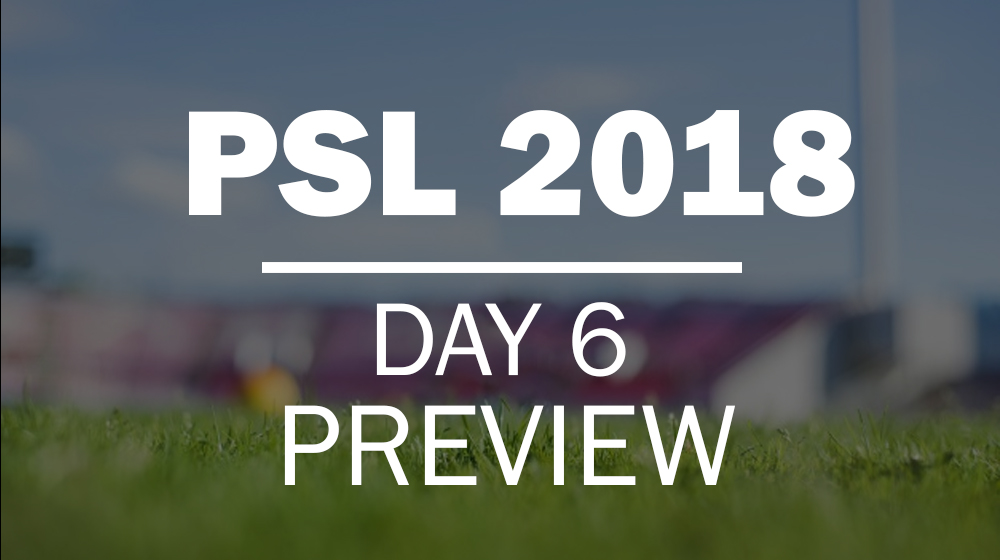 After a day’s rest, the action moves to Sharjah where it promises to be a run-fest. Both teams have won their previous games in the PSL 3 and will look to improve their position at the points table.

Sharjah has a reputation to attract huge crowds and the same can be expected in today’s fixture which starts at 9:00 pm Pakistan time.