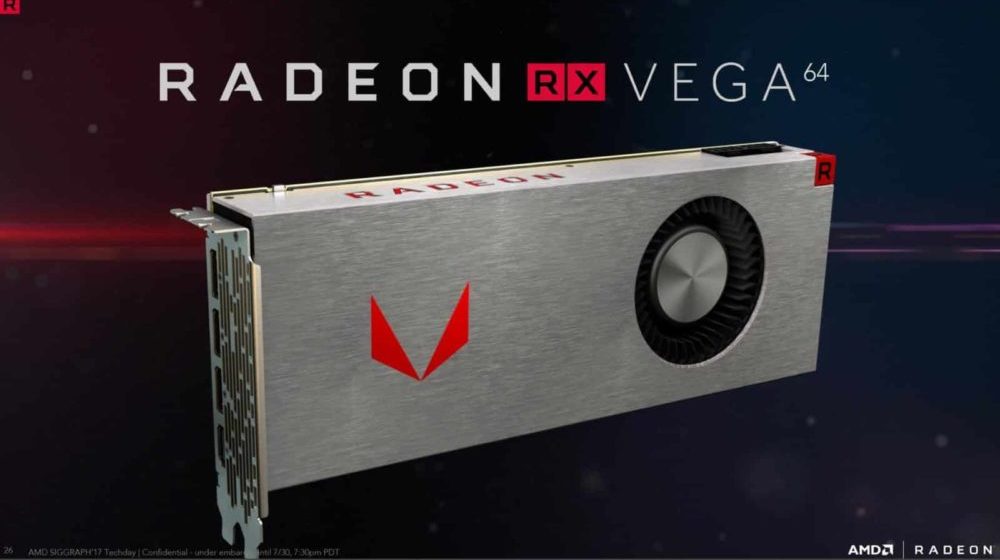 Crypto mining has lead to a significant rise in graphics card sales, however, it has also lead to serious problems. With a short supply, the prices have skyrocketed, leaving many gamers without an affordable graphics card.

With the crypto mining boom in full swing, graphics cards have been flying off the shelves at unprecedented rates. Previously, companies like Nvidia took measures to ensure these gaming cards reach their intended market (by limiting the number of cards sold to each buyer), but nothing has helped so far.

According to Jon Peddie Research, last year saw 3 million of these cards sold for mining purposes. Their value was estimated at $776 million, so clearly it is not a segment you can ignore anymore.

The greatest beneficiary of this boom appears to be AMD. AMD’s market share increased by 8.1% last year to 14.2% last quarter. AMD’s undercutting prices would have helped as well.

Intriguingly, the overall market for GPUs dropped by 4.8%, with desktop graphics dropping by 2%. The PC market decreased a slight 0.15% over the year before, while discrete cards were in 36.88% of all PCs sold, which was down 2.67%.

Neither AMD or Nvidia have proprietary cards for mining purposes specifically, with Nvidia, in particular, confirming its allegiance to gamers. It still believes that the industry is here to stay.

It is not known whether the boom in the industry will continue, as an increasing amount of power will be required for crypto mining in the future. However, Jon Peddie Research argues that the prices will fall in long-term scenarios as the bulk of AMD and Nvidia’s graphics cards are bought by gamers and not miners.

As it stands now, the price hikes continue to avert increasing amounts of gamers from the market. According to this research firm, these cards can be used for mining when they are not being used for gaming, to mitigate the price hikes.