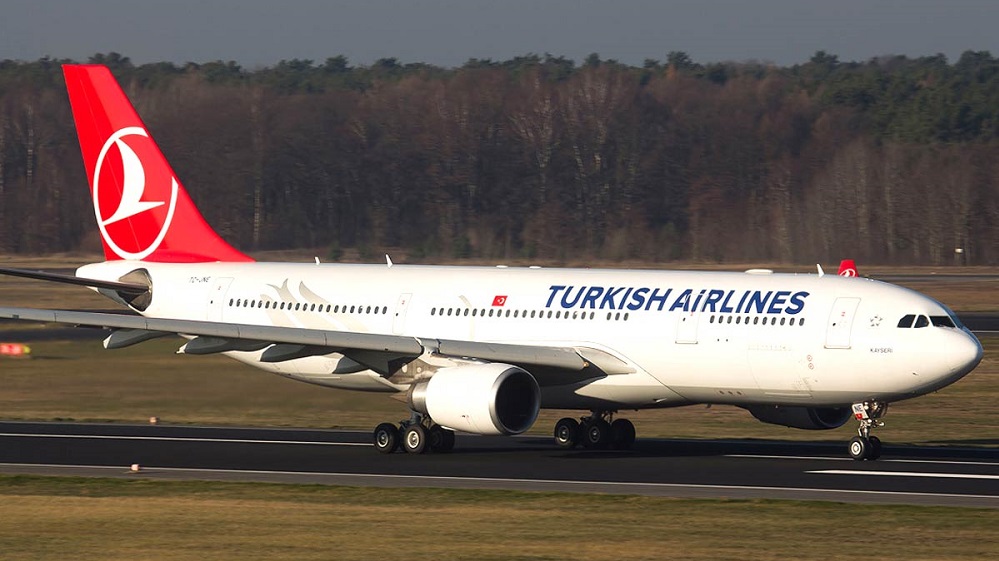 Turkish Airlines is planning to introduce a new Umrah package for Pakistanis, that goes through Istanbul.

Pakistani citizens’ visits to Turkey have been gradually increasing over the years. To attract more tourists, Pakistan branch of Turkish Airlines is planning to introduce a unique Umrah package.

Corporate sector tourism is the main key to bringing more and more Pakistanis to Turkey. To facilitate Pakistani visitors, Turkey has introduced an electronic visa application system. We are trying to increase Turkish visitors to Pakistan as well.

The Consul General said that Turkish Airlines started in 1933 with only 5 aircraft. Now the airline has more than 228 aircraft, flying to 320 destinations across 120 countries.

Fatih Atacan Temel, in his speech, told that Turkish Airlines is planning to offer a unique Umrah Plus package to Pakistanis. This Umrah Package will be unique and is not comparable with current Umrah packages.

For this package, the passenger will fly to Jeddah via Istanbul. He also shared revenue and sales numbers of Turkish Airlines in 2017,

Last year was very good for overall operations of the airline. Passenger traffic was 68 million, up by 9.3 percent compared to 2016.

Do you Know the Reason Behind Different Passport Colors?

At the event, Fatih Atacan Temel announced that a new airport based in Istanbul will be inaugurated in October this year. This is the biggest infrastructure project in Turkey yet. This airport has 6 runways.

It has the capacity to handle 19 million passengers. The terminal has a huge dining and shopping area and is built in consideration of passenger comfort. With the new terminal, Istanbul will become a new aviation hub between Europe and Asia.

A documentary of new airport terminal was also shown, with the title “The Meeting Point of the World.”