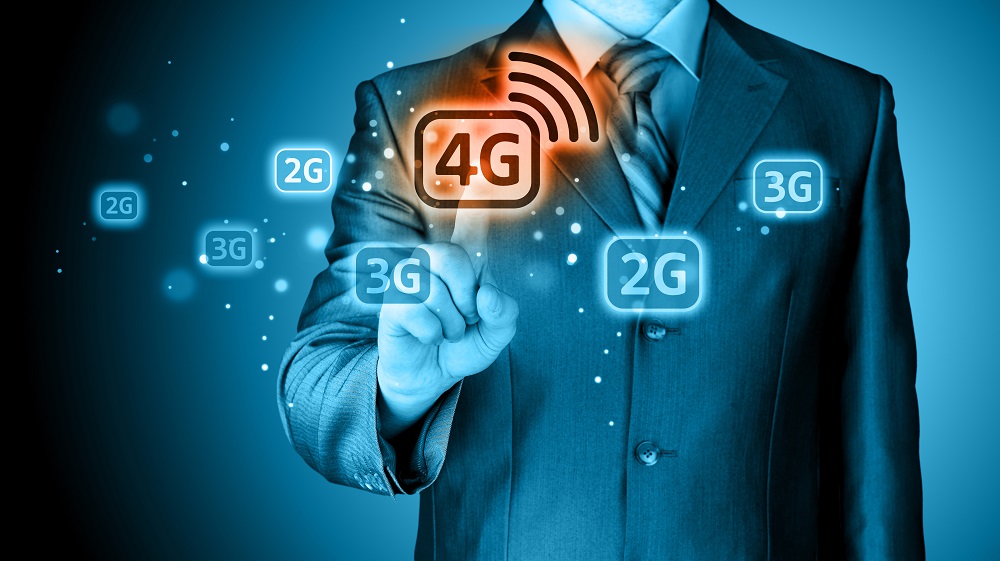 Recently discovered 4G LTE exploits can lead a hacker to compromise your phone using just a phone call or a text message. The problems are repairable and require $1,300 worth of equipment to exploit.

LTE is amongst the most advanced ways of communication we have for mobile device but it turns out that it is vulnerable to hacks and exploits. According to a report by scientists of Purdue University and the University of Iowa, exploits in LTE protocol can lead to ten different types of hacks.

These include more serious ones like spying on calls and texts to turning communications off entirely and even sending fake emergency alerts on the phone.

The hacker can also impersonate someone else by putting the blame on them after exploiting, which is potentially one of the more unnerving aspects of it. The attacks were replicated on all of the major carriers found in the US by the scientists.

Good news is that these LTE exploits are fixable and one of the US-based carriers have already fixed them.

If you’re looking to cash in on the vulnerability, you will need $1,300 worth of equipment to build a 4G LTE exploit tool. That sum, even if it sounds like a lot especially when compared to some other exploits, is meager if the person being targeted is high-profile.

The lack of authentication and encryption present in protocol messages is said to be the root cause of this vulnerability. Thankfully, the researchers won’t release more info until the flaws are fixed, however, users can only wait until then to feel completely secure.