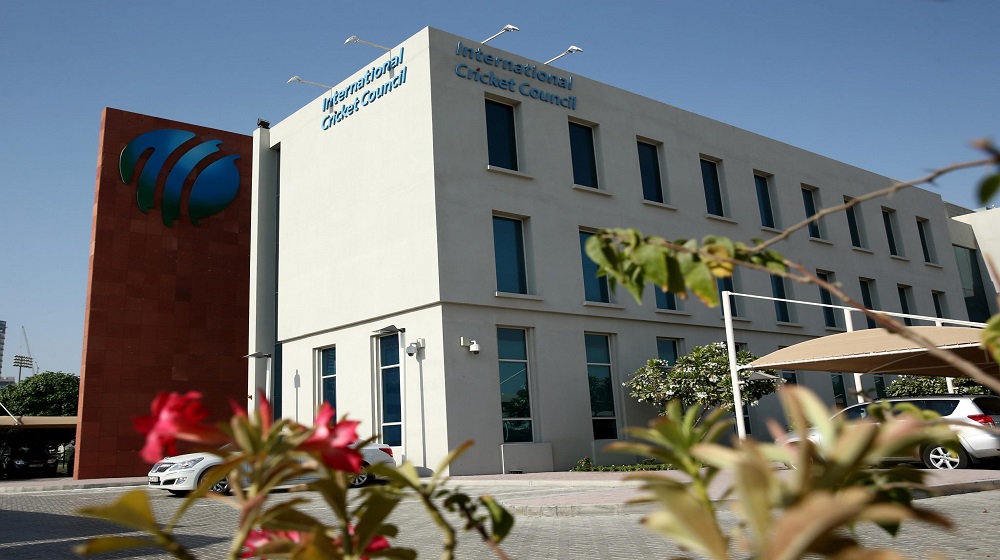 ICC might be rolling out some stringent laws for the preservation of Test cricket’s essence. The council actually wants to maintain a balance between all cricketing formats.

The International Cricket Council is looking to shake things up. The cricket watchdog is mulling over steps that could potentially curb the popularity of the T20 match format.  It is hoping to do so by devising certain laws that can restrain the shorter format from taking over Test cricket, at least in terms of popularity.

According to cricket experts and the authority, too much of T20 cricket is diminishing the significance of Tests, which is the parent format of the game. A meeting has been called by ICC in Kolkata in April where the chief executives of the full member national boards will be uniting on this issue.

PCB Chairman Hints on Who Can be Pakistan’s Next Captain

Here are some of the radical suggestions that have been proposed by the ICC: 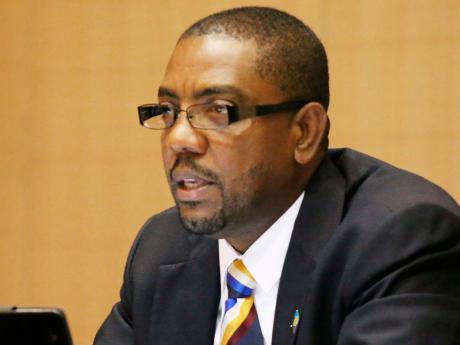 West Indies, being the most affected cricketing nation, is leading this cause for quite a long time. The Carribean member is looking forward to putting together the suggestions for the betterment of the International Cricket, while England and Australia are also throwing their support behind this stance.

India’s Take On The Upcoming Regulations

India is also an influential member of the ICC and the ground realities show that it will also go in the favor of the West Indian stance. As a matter of fact, the young Indian players aren’t allowed to take part in overseas T20 competitions and its Indian Premier League already pays the 20% compensation figure for players it imports. 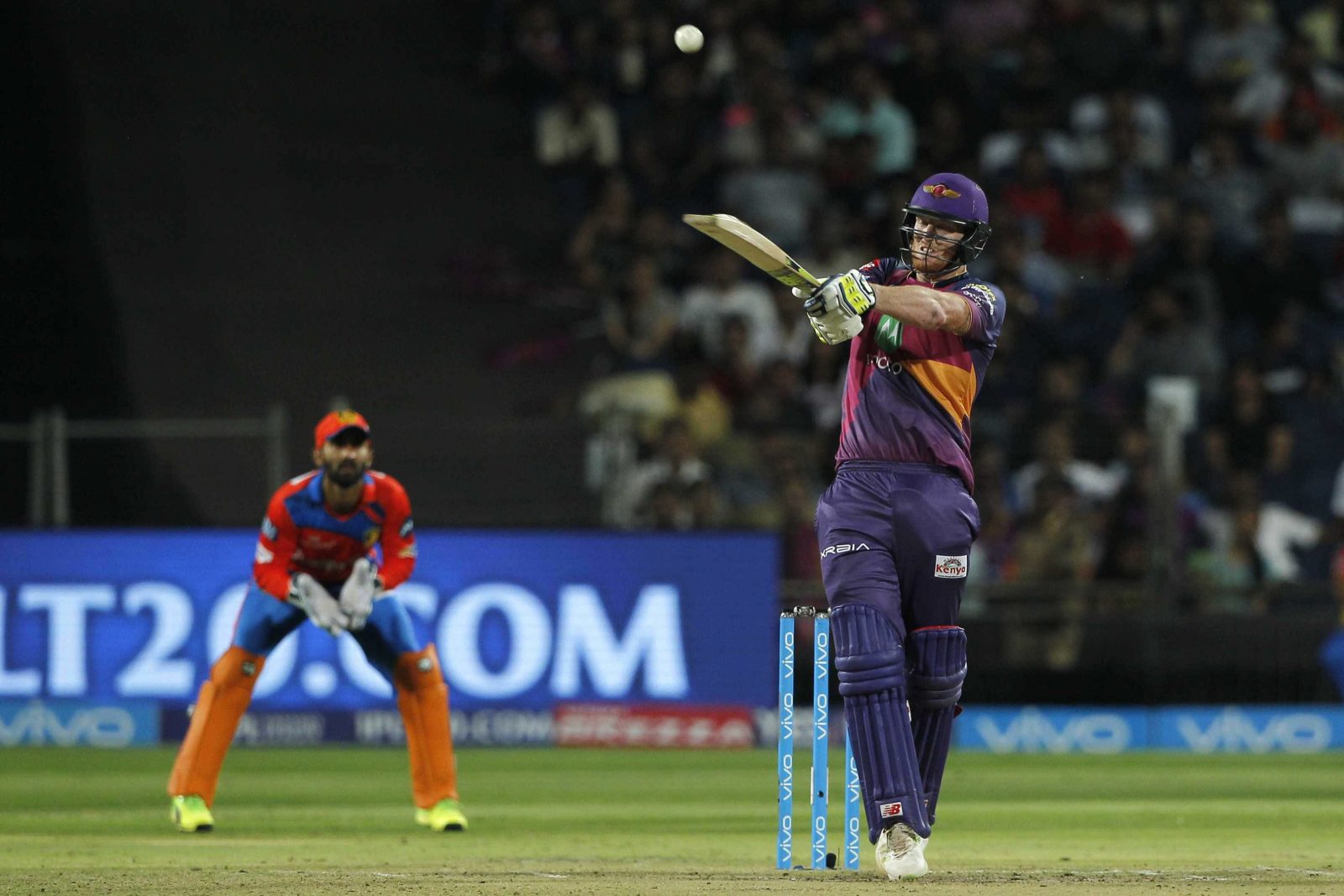 This may also result in the consolidation of the IPL’s status as the outright market leader!

Certainly not! ICC wants to maintain a balance between all the formats of cricket and in the current scenario.

As per the proposal, ICC is looking to divide the domestic leagues into regional zones. The zones will be given two months each to conduct their respective leagues. The proposed zones are Asia, Europe/Americas and Africa/Pacific with time slots of April/May, mid-July/mid-September, December/January respectively.

The cause is also based on the fact that with all these T20 leagues played worldwide, the investment has shifted from player’s development to the owner’s bank accounts. This has lead to numerous misunderstandings between the players and the cricketing board and West Indies seems to be the biggest victim!

Although, the drafted regulations may seem to be going against the players, there is still a lot of room for improving them.