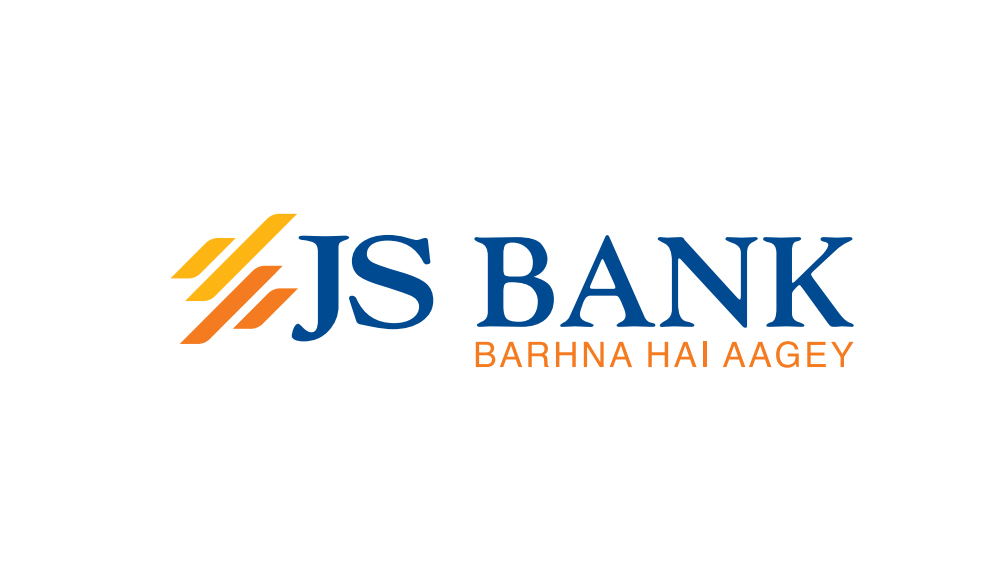 JS Bank, a small bank and a subsidiary of a giant corporate entity, has reported a massive profit decline of 113% in the financial year 2017 compared with the corresponding period last year, mainly due to high administrative expenses and a slight decline in non-interest income.

According to the financial result announced by the bank, it reported a profit of Rs. 973 million in 2017 which is substantially less than the Rs. 2.076 billion profit in 2016.

The bank’s administrative expense grew substantially to Rs. 8.25 billion in 2017 compared to Rs. 6.74 billion recorded in 2016, which actually caused a burden of Rs 1.52 billion on the balance sheet and translated into overall negative growth in profitability.

The decrease in profit and revenue was mainly due to a decrease in capital gain on securities and an increase in the operating expenses due to the launch of new initiatives as mentioned in the bank’s financial reports.

JSBL has issued unsecured, subordinated, and OTC listed TFCs of Rs. 2 billion in December 2017. The tenor of this instrument is 7 years, ending in 2024. It received a long-term rating of A+ with a positive outlook. Its profit is based on average 6M-KIBOR Plus 140 bps p.a., payable semi-annually in arrears.

During the year, the board of directors also gave a green signal to the bank’s management for the investment to the tune of Rs. 675 million in the associated companies — EF Life Assurance and EFU General Insurance — through the acquisition of ordinary shares from time to time.

The board also took a decision to acquire 10 million shares of JS Global Capital Ltd, at the cost of Rs. 546 million or ($5.2 million) from Global Investment House KSPC.

The bank also converted its 150 million preference shares into 225 million ordinary shares during the same period.