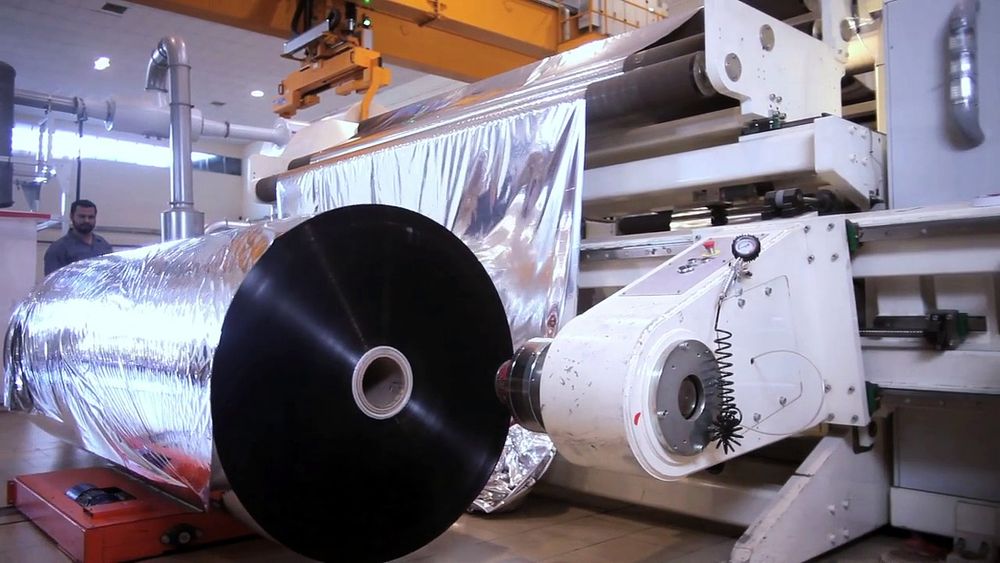 Tri-Pack Films Limited (Tri-Pack) – a joint venture between Mitsubishi Corporation of Japan and Packages Limited of Pakistan, announced a new set of investments in Pakistan to acquire high-tech machinery for the production of specialized films.

The Board of Tri-Pack Films, in an annual general meeting held on Sunday, approved investments to the tune of Rs 2.2 billion.

Tri-Pak Films Limited hit upper price circuit of 5.0 percent at the bourse on Monday, after the company announced Rs 2.2 billion upgradations to cater to the export and local markets. It closed at Rs 174.47.

Toyota is Planning to Spend $2.8 Billion on Self-Driving Cars

The investments are to acquire state of the art machinery for the production of specialized film and transparent and high strength metalized films for the first time in Pakistan in order to cater to the export and local markets, said Company Secretary Adi J.Cowasji.

He further added that the investments are also aimed to improve efficiencies in existing operations.

The cash outflow for the project will span around 12 months and shall be sourced from in-house cash generation and borrowing from financial institutions.

The cost of projects is sensitive to exchange fluctuations and any change in duty/taxes.

It offers BOPP films, such as plain films for use in laminating cardboard, general packaging, wrap for fresh flowers, adhesive tapes and composite films used in packing confectionery/biscuits, soaps, and processed food items; cigarette grade films for use in the tobacco industry; and pearlized films used for packing processed food, ice bars, candies, and tea, as well as gift wrappers.