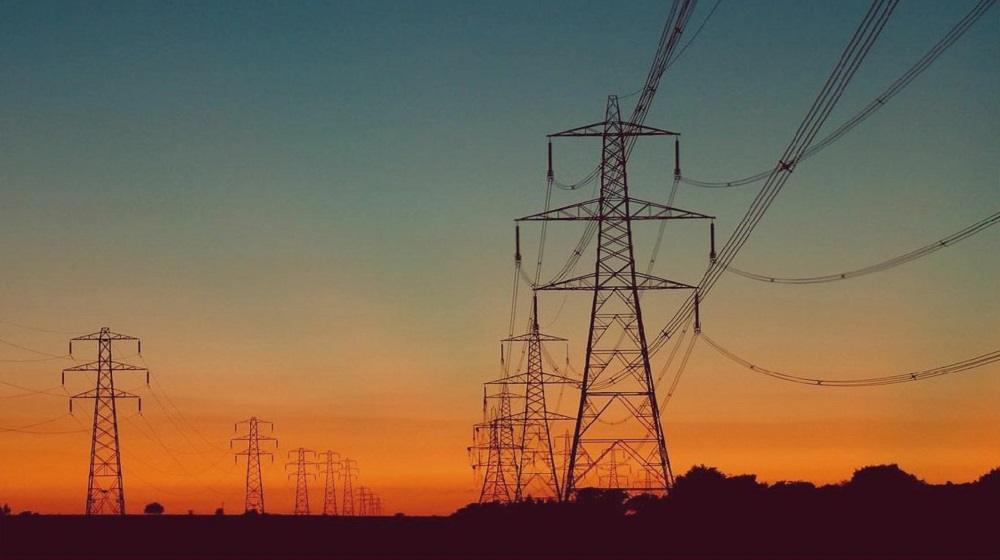 PM Shahid Khaqan Abbasi has directed his cabinet to make sure that there are no power interruptions in the country throughout the month of Ramzan.

In a recent federal cabinet meeting held on Tuesday, the government announced that there will be no power load-shedding in the country in the upcoming holy month of Ramzan.

The meeting was chaired by PM Shahid Khaqan Abbasi where he was briefed about the improving energy production in the country. The PM was satisfied with the efforts made by the concerned department.

“Provision of the uninterrupted power supply has remained the priority of the present government in order to meet domestic, commercial and industrial requirements,” said the PM.

The country has been facing a severe power shortage for the past decade and not even a single year has gone without made up deadlines by the government officials for ending the power load-shedding.

What’s New for This Year?

The government has been running special campaigns in the previous years for the provision of uninterrupted power supply in the Sehri and Aftari timings but this is for the first time that people will get an uninterrupted supply throughout the month.

Let’s hope this doesn’t turn out to be yet another false claim by the government officials similar to how they claimed that load-shedding had ended all across Pakistan.